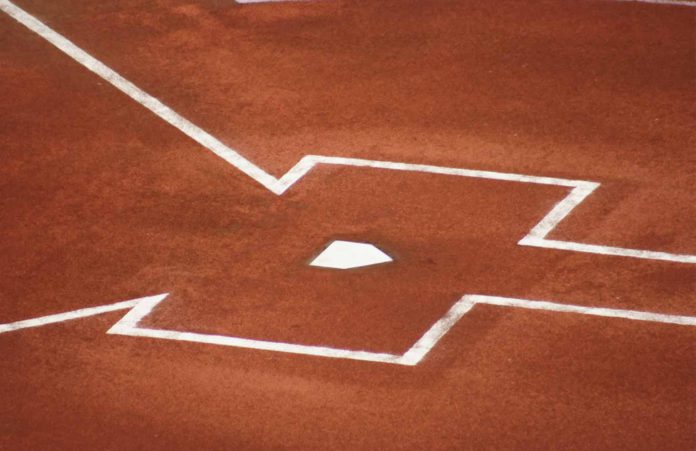 If you’re reading this article it’s safe to assume you know what daily fantasy baseball is, you’ve experienced playing it but you likely haven’t experienced winning it. We would guess you’re either revamping your strategy or developing a strategy for the first time, right? If so, you’ve come to the right place. We’re going to break down metrics to consider and even some things you might have overlooked or not known about.

How Do Weather Conditions Affect The Performance In Baseball

What To Consider For A Winning Fantasy Baseball Draft Strategy?

The StatCast era has been a gold mine of information for Daily Fantasy Sports Players. In baseball specifically, the numbers that are tracked are nearly endless. Let’s look at a few key stats to consider when drafting hitters.

First, you want to look at their split. If Mike Trout is facing a submarine right-handed starting pitcher that day, you should look at his historical stats against other submarine right-handed pitchers. Despite him being one of the best players in the world, if he doesn’t perform well against an arm like that historically, avoid selecting him that day.

The second thing to consider is Isolated Power (ISO). Isolated Power is Slugging Percentage – Batting Average. This ISO stat provides a player’s extra-base hits per at-bat. Essentially, what are that specific batter’s chances of having an extra-base hit that day. It is recommended that you target players with an ISO of .170 or higher.  Extra base hits are particularly important because not only is a player rewarded additional points for each additional base, it provides more opportunities for base runners to score, therefore giving your player even more points!

The final two things to consider are Weighted On Base Average (wOBA) and Stolen Base Attempts Per At Bat. Weighted on base average will help to shed light on a player’s value. Because a double is better than a single, a triple is better than a double, a home run is better than a triple, and a grand slam trumps all, the wOBA helps to illuminate this.

Stolen Base Attempts Per At Bat is our other stat worth considering. This tells us the likelihood of a player trying to steal a base, which is a stat that is vastly overlooked in today’s game that is dominated by long home runs. Speed never slumps and is something to remember to swipe a few extra fantasy points.

When drafting pitchers, it’s a bit less complex of a process than drafting hitters.

Secondly, look at the money lines. A pitcher who is likely to win the game is going to have a higher moneyline (-150 or more). Draft those guys. Because a pitcher will receive an additional 4 points per win, it’s worth stacking the deck in your favor.

Use this information to help put together your strongest lineup. Get in on your Daily Fantasy Baseball Action on SuperDraft and start winning some cash today!