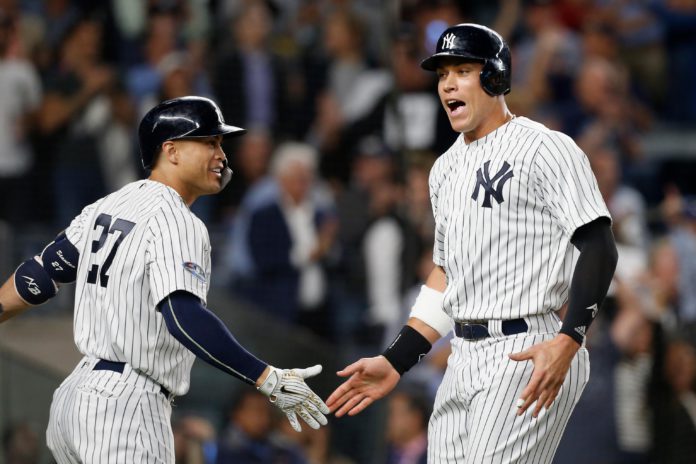 David Peterson (2x) – Citi Field is an excellent pitchers park, with a general park factor of 95 (100 is average, greater than 100 means more scoring in general) and a strikeout park factor of 103 (greater than 100 means elevated strikeout numbers), Peterson has a big opportunity to go off tonight. Peterson has pretty good swing & miss stuff, his 26% whiff rate over the past two years is 5th highest on tonight’s slate, and that number has been up at 35% through his first three starts of 2021. At -150 favorites, he & the Mets have good win equity, it is also a tantalizing matchup against a projected Boston lineup that has an average contact rate of 67%, lowest among projected lineups on the slate.

Jose Quintana (2x) – Quintana is quite different from Peterson. He historically hasn’t been a big strikeout pitcher – his 2-year rolling whiff rate of 18% is towards the bottom of pitchers on tonight’s slate. However, he does control contact reasonably well, his expected wOBA allowed is slightly below average. His recent vs. long splits are something to keep an eye on – historically he’s been good at limiting walks (6.7% over last two years) & poor at striking hitters out. But so far this year his whiff rate has been off the charts, at 38.8% more than double his two-year average, but his walk rate has been really really high (20.5%). We think in the long term neither of these numbers are very sustainable. The matchup is a good floor matchup, Texas’ projected lineup has the worst mean two-year expected wOBA among projected lineups, but they don’t have a particularly low contact rate – slightly below average. Also good win equity for Quintana as the Angels sit at -150 favorites.

Yankees Stacks (Aaron Judge, 1.1x + Giancarlo Stanton, 1.2x + Aaron Hicks, 1.3x) – The Yankees have an awesome matchup, playing on the road (so they are guaranteed at least 9 at bats), going up against Bruce Zimmerman who has the highest 2-year barrel rate allowed among starting pitchers on tonight’s slate. The Baltimore bullpen isn’t particularly strong either, so the Bronx Bombers could put up runs even if Zimmerman gets bounced early. Judge + Stanton + Hicks are our three highest projected Yankee bats, they bat one after the other. You could throw LaMahieu in for good measure, or go with different 3-man combos of the four of them.

Max Scherzer (1.2x) – Maybe too soon to ring the alarms, but Scherzer’s fastball velocity has been down a bit early this year (92.64 mph compared to 93.66mph over the past two years), and while it hasn’t hurt his whiff rate, his barrel rate & expected wOBA allowed have been up big time this year. It is only a matter of time before these peripherals hurt him (if they are to hold form). He also draws a tough matchup against a Toronto lineup that makes pretty good & frequent contact.