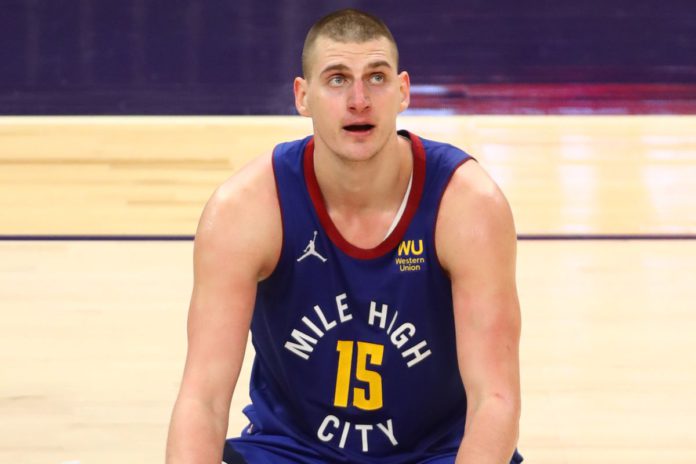 The Phoenix Suns absolutely dominated the Nuggets in the first two games of this series. However, as we learned from the Bucks in Game 3 vs the Nets, you cannot count out the team down 2-0 that quick when they have an MVP on their team. Back home in Denver, the Joker is PRIMED to have a huge game and give his team a shot to get back in this series.

Nikola Jokic (1x // 1.5x) – The Joker provides consistency at a high level. He has averaged slightly more than 50 SuperDraft points during Denver’s last three games and can occasionally blow up for a 70 – 80 SuperDraft point night. Phoenix does not seem to have an answer for him and let’s hope that the 2020 – 2021 MVP responds well to Denver’s head coach Michael Malone’s criticism that the Nuggets “quit” during Game 2. Jokic is the ultimate high-upside/low-floor player you need to include as an anchor in your roster build and he should be fired up tonight after Malone’s harsh words.

Will Barton (2.25x // 3.4x), Paul Millsap (2.4x // 3.6x) – If Malone really wants to see a more concerted effort from his team tonight, he should look no further than his grizzled veterans on the bench. In fact, it would not surprise me if Malone decides to start both Barton and Millsap. After all, they both were starters when they saw Phoenix for the first time this season on New Year’s Day. Injuries have thrusted Facundo Campazzo and Austin Rivers into starting roles. Those two really should be bench players for a team competing for a chance to advance to the Western Conference Finals. Let me quote Malone again, “I’m going to try to find guys that will at least go out there and leave it all on the line.” Barton and Millsap will do that for Malone and you will get them at high multipliers. If we get 20+ minutes for each of those two players, even better.

DeAndre Ayton (1.6x // 2.4x) – A big reason why Ayton has underperformed so far in this series is that his counterpart is simply a much better center. While Jokic has performed at a consistently high level, Ayton has performed at a consistently low level. Ayton simply cannot defend Jokic and now the series goes to high elevation where Ayton can easily get gassed. I fully expect the Nuggets to come out firing on all cylinders and Ayton won’t be able to keep up with the pace. A great game by Jokic should correlate well with a poor showing by Ayton.