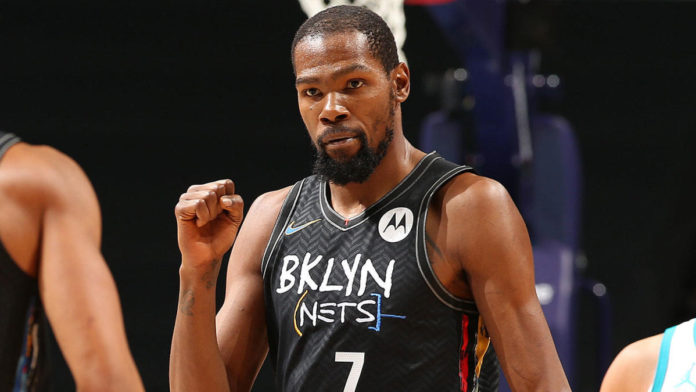 It is NBA Wednesday on SuperDraft! There are seven games on the slate filled with many intriguing players to choose from. Having trouble narrowing down your selections? That is why we are here to provide you with the best plays of the night!

Terry Rozier (1.45x) – Vacated usage has been a theme for Charlotte over the past couple weeks. LaMelo Ball went down with injury, opening up some extra usage for other Hornets. Tonight both Gordon Hayward & Malik Monk are also out. Since Ball went down, both Hayward & Monk have accounted for usage rates greater than 20% and a combined 22 field goal attempts per game. Someone is going to have to make up for that vacated usage, Rozier feels like a pretty solid bet at 1.45x.

Kristaps Porzingis (1.3x) – Porzingis always makes for a strong play when he is at this 1.3x price point. He’s locked into a 32-34 minute role and is good for a usage rate in the low-to-mid 20s, but makes up for non-elite usage with his rebounding & shot-blocking productivity.

Jonas Valanciunas (1.35x) – There isn’t anything flashy about JVal’s game. He’s just a productive rebounder and defender with sneakily relevant offensive usage (21% usage rate, 11 field goal attempts per game) at an healthy multiplier. He typically comes with lower ownership as he isn’t the sexiest of plays.

Aleksej Pokusevski (1.8x) – There are fair efficiency concerns for Poku. But at 1.8x and a minutes & usage arrow that is pointing up (last 4 games: 32.3 minutes/25% usage rate/15.8 shot attempts), he is worth some serious consideration on an OKC team that is thin on bodies right now.