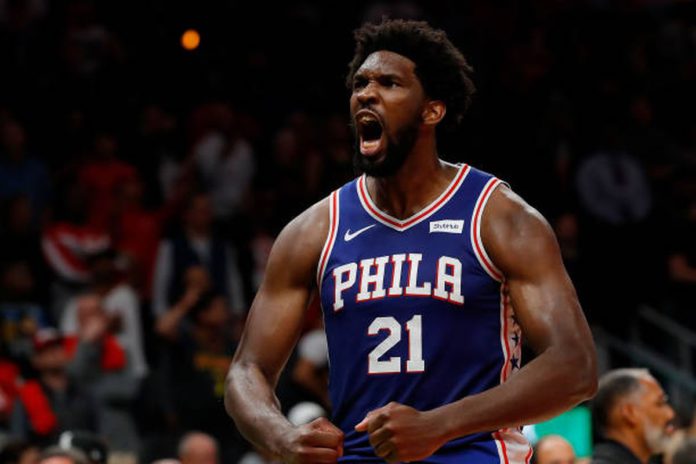 As of now it appears to be a light news slate. Donovan Mitchell is one of the more prominent inactives that we currently know about. There are a number of game time decisions in the early games, we should get all of the news around the availability of guys like Domantas Sabonis, Tobias Harris, Steph Curry, Jimmy Butler, Kemba Walker, and Marcus Smart. Depending on how the chips land this could open up value for the stars and/or secondary players that are active on these teams.

Jordan Clarkson (1.7x) – Clarkson could be one of the primary beneficiaries from the aforementioned Mitchell inactive. In the 4 games that Mitchell has missed this year, Clarkson has averaged +8.8 minutes, +3% usage, and +10.25 SuperDraft points per game relative to games in which Mitchell is active.

Malcolm Brogdon (1.4x) – Brogdon is locked into a role with minutes in the 30s (usually in mid 30s, but does get some low 30s games here & there), and a solid usage rate in the mid-to-high 20s. He’s priced with a healthy 1.4x multiplier and goes up against a soft San Antonio defense allowing the third highest offensive rating on the slate.

Michael Porter Jr. (1.4x) – MPJ hasn’t quite seen his usage take off in the absence of Jamal Murray. It feels like he would stand to benefit immensely from Murray’s absence, but even so, his performance as a rebounder & shot blocker has allowed him to be productive and gives us optimism about his 1.4x price tag.

Darius Bazley (1.6x) – With guys like Dort & Roby out, Bazley should see a few extra minutes come his way. The matchup is pretty good – Washington plays super fast (102.7 possessions per 48 minutes over last month, fastest on tonight’s slate), but their defense isn’t terrible. Nonetheless, an uptempo matchup should see Bazley collect an extra rebound or two.

Dwayne Dedmon (1.85x) – Dedmon’s per-minute efficiency has been insane in the small sample he has with the Heat. And even dating back to his time in San Antonio & Atlanta, he can collect many rebounds and blocks quite quickly, and is an effective scorer as a pick-and-roll rim runner. With Bam out, Miami is thin at Center, the only other players on the roster who play considerable minutes at the position are Precious Achiuwa (who is consistently held to minutes in the teens) & Nemanja Bjelica (who hasn’t seen much opportunity since joining the Heat).
Joel Embiid (1.3x) – Even if Simmons, Harris, Howard, and Seth Curry play (all questionable), Embiid feels like a smash at 1.3x. If Simmons and/or Harris are ruled out it figures to open up some extra usage for Embiid. If Howard is ruled out it would figure to create a little bit larger of a role for Embiid, who has played minutes in the mid 30s the last two games in which Howard has been out.