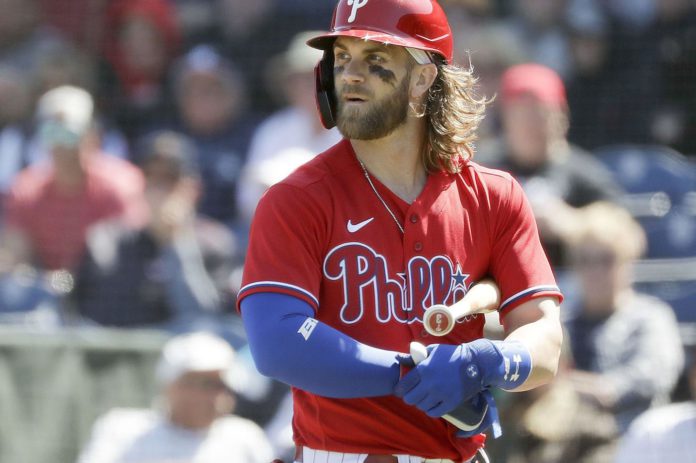 We have some GREAT match-ups in tonight’s 8-game MLB slate. The guys from Advanced Sports Analytics are here to provide you with the picks you need to take down our Moonshot contest.

Taijuan Walker (1.95x) – Walker doesn’t really pop as a raw play, but he does have one of the highest multipliers on the slate & feels like one of the more reliable pitchers at his price point. His strikeout upside leads a little bit to be desired, he’s more of a controller of contact. But he’s got a strong matchup – the game total of 7.5 is currently the lowest on the slate, the weather should be pitcher-friendly, and the Cubs projected lineup has the lowest average contact rate on the slate at around 68% (compared to the slate-high Houston projected lineup’s contact rate of 80%).

Chris Paddack (1.75x) – Paddack & Corbin Burns are quite comparable in terms of their pitcher profile. Both have exceptional swing-and-miss stuff, both are fairly effective at limiting hard contact. Both make for strong plays, we give the slight edge to Paddack who has been a little better at limiting walks & contacted barrels than Burns.

Kyle Tucker (1.75x, assumed batting 1st) – Tucker came into the season as an above average contact & power hitter, while his batting average hasn’t been good so far this year, the underlying metrics are great for Tucker. He is in the top quartile of hitters on the slate in contact rate & exit velocity/launch angle implied wOBA, he’s currently assumed to bat leadoff at Coors going up against Jon Gray who has struggled against left-handed bats.

Bryce Harper (1.15x, assumed batting 3rd) – Harper has been awesome so far in 2021. The headlining statistic is his exit velocity/launch angle implied wOBA of .729, one that is second highest on slate behind only Mike Trout. He’s got a strong matchup against Logan Webb, who has allowed the 3rd highest implied wOBA among starting pitchers on tonight’s slate, the wind is expected to be blowing out in Philly.