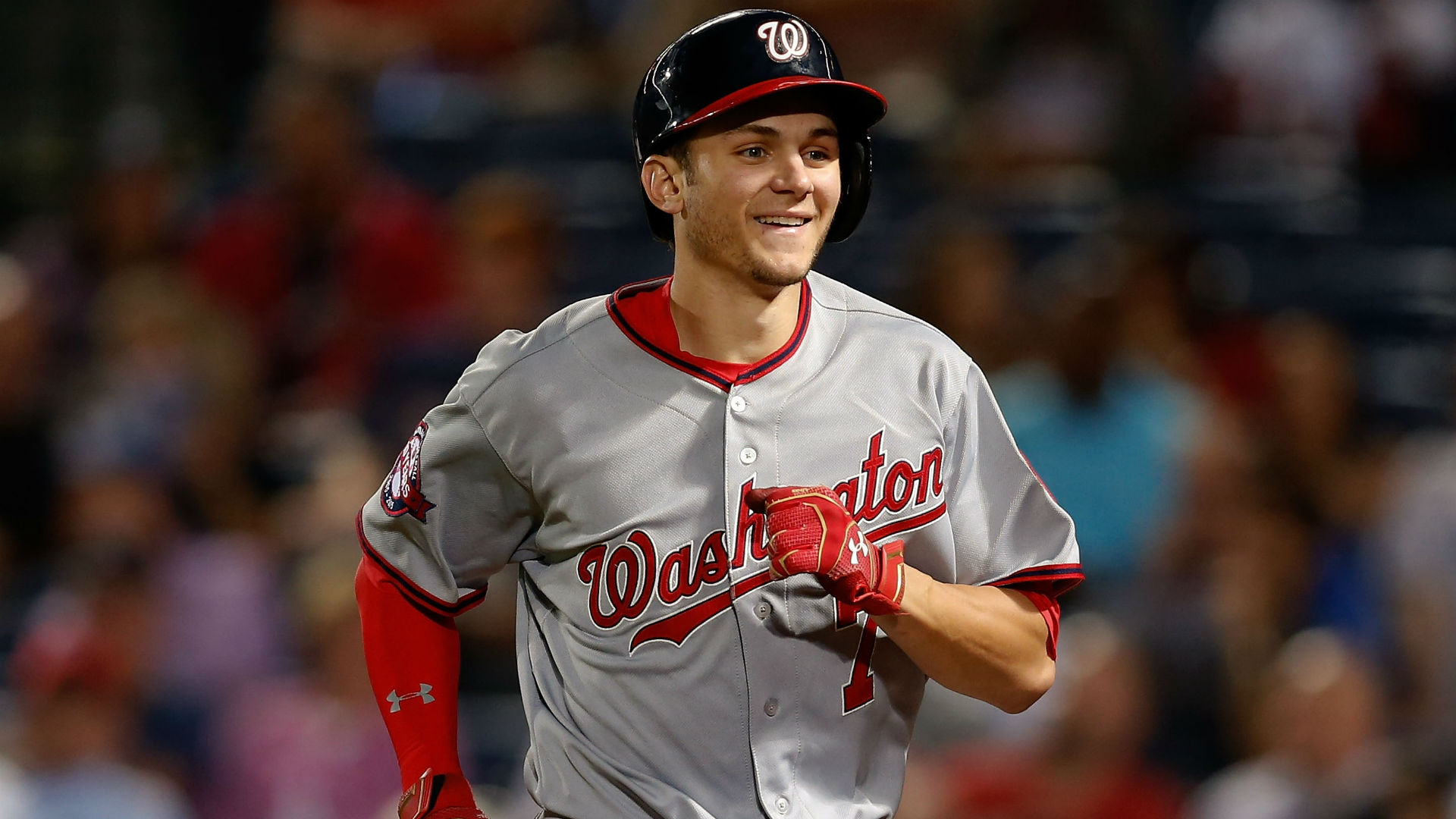 We have a great 5-game slate tonight for the MLB and we are here to give you all the support you need to cash in! Find out who Advanced Sports Analytics projects to be the best players to draft.

Julio Urias (2x) – Urias’ 25.2% whiff rate is the second highest on tonight’s slate, behind only Patrick Corbin (1.45x). His launch angle/exit velocity implied wOBA of 0.325 is second lowest on tonight’s slate. This matchup would be a tough draw if this game was played in Colorado, but instead the Rockies are traveling to pitcher-friendly Dodger Stadium. Great spot for the max-multiplier Urias.

Sean Manea (1.85x) – Manea does just about everything well, is exceptional in few things. His whiff rate & implied wOBA are above average for the slate, the matchup is pretty good, Detroit’s lineup has an above average whiff rate, below average implied wOBA. Aspects of Manea that stand out are his superb 5% walk rate over the last 2 years (best on the slate) and his strong win equity – Oakland has -180 win odds and Manea can work deep into games (average of 99 pitches through his first two starts this year).

Sean Murphy (1.95x, expected to bat 6th) – These Oakland hitters have arguably the best spot on the slate. Detroit starter Tarik Skurbal has the second-highest launch angle/exit velocity implied wOBA allowed over the last two years (0.411), the Detroit Bullpen has allowed the highest implied wOBA this year (0.479), the wind is expected to be blowing out in Oakland tonight, and while the Oakland Coliseum is typically a pitchers’ park, there aren’t really any elite hitters’ stadiums hosting games on the main slate, which should mitigate some park factor concerns for OAK hitters. Murphy at 1.95x, expected to bat 6th projects favorably given his price and batting slot.

MLB Slate Preview (5/4/21) – Which Mariners Hitters Should You Stack in Tonight’s Slate?