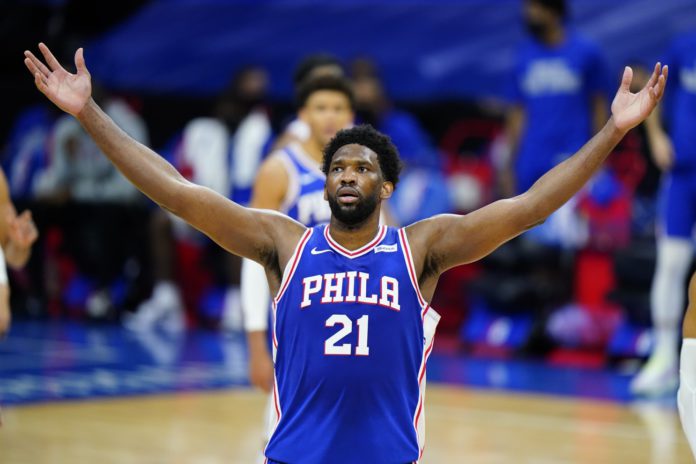 Everything is better on Friday night, and that includes tonight’s 8 game NBA slate. See who the team from Advanced Sports Analytics thinks will take your lineup to the top of the standings.

Donte DiVincenzo (1.6x) – With both Giannis & Jrue Holiday out we’re projecting a few more minutes for DiVincenzo. But where the thin starting lineup really helps DiVencenzo is through his usage. In games that Holiday in particular has missed this year, DiVencenzo’s usage has been 2% higher.

Steph Curry (1.3x) – It is a great matchup for Curry & the Warriors, who are an uptempo team as is. The game is the highest total on the slate by 10+ points, over the past 30 days the Wizards have been playing in cames with an average pace of almost 104 possessions per 48 minutes, almost 6 possessions more than their opponents average.

Bobby Portis (1.4x) – With Giannis out, Middleton is always a well-projected alternative. But for whatever reason  the results frequently fall short of expectation. In the 15 games that Giannis has missed over the past couple years, Middleton has only averaged 1.91 fantasy points more than when Giannis is active. In a smaller 5-game sample, Bobby Portis is +13.75 fantasy points in games that Antetokuompo has missed.

Joel Embiid (1.3x) – The Sixers have been ramping up Embiid’s minutes since returning from injury, up to 33 minutes the other night compared to 28.5 in his first game back. Independent of minutes, his usage has been awesome since return – 39.2% & 45.1% rates in his two games back.

Jonas Valanciunas (1.35x) – It feels like a pretty weak night for true Centers; a few of the better plays (Embiid, Randle, Towns) have dual eligibility and are likely to draw ample ownership on account of it. Guys like JVal & Brook Lopez have solid projections but very tough matchups. Among some of the more projectable Centers, JVal feels like he has the highest floor given his rebounding & shot-blocking productivity. However cases could be made for Lopez (better multiplier) or Clint Capela (better matchup).