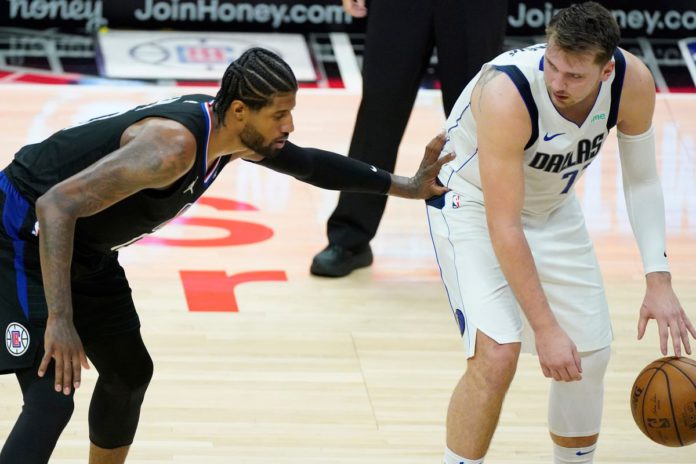 After an incredible night last night with the double OT thriller between the Blazer/Nuggets, we have four games tonight with the Jazz, Hawks, and Sixers looking to move on to Round 2 and the Mavs or Clippers looking to take a 3-2 series lead. There are many options to roll with tonight but we are here to narrow down the list to the best choices!

Click here to enter our $25 multi-entry NBA Fadeaway Contest with $7,500 in guaranteed prizes!

Derrick Rose (1.55x) – We can only copy & paste the same Westbrook sentiment each day. So play Brodie tonight, his role is too good to ignore. Rose has been awesome in the playoffs, through 4 games, relative to his regular season averages he is +13 minutes per game, +7 field goal attempts per game, +5% assist rate, and at the same 25% usage rate. The minutes & therefore field goal attempts should remain predictably up. Will be interesting to see if his assist rate regresses, or if he really is taking on a greater role as a distributor. One metric that has been down for Rose (and that his backers will hope regresses) is his steal rate; Rose isn’t a stalwart defender, but his Round 1 steal rate (0.7%)  has been less than half his regular season steal rate (1.8%). If Rose could sprinkle in some defensive stats, at 1.55x, he could put together a really complete performance.

Kawhi Leonard (1.2x) – Kawhi has been so insanely efficient through four games – he’s shooting 64%/50%/87% from the field/three/free thrown line, he’s averaging more than three steals + blocks per game, 8.5 rebounds, and nearly four assists per game. He’s been more productive than similarly priced forwards like Randle, Harris, and George, and his multiplier is so much better than the similarly productive Luka Doncic.

Rudy Gobert (1.25x) – Gobert is just too far ahead of his challengers in terms of his productivity. He’s averaging a double-double through four games and more than 3 blocks per game. He could get some pressure from high-multiplier challengers like Gafford & Howard, but his projection is significantly higher than the next best Center, making a lock a consideration.