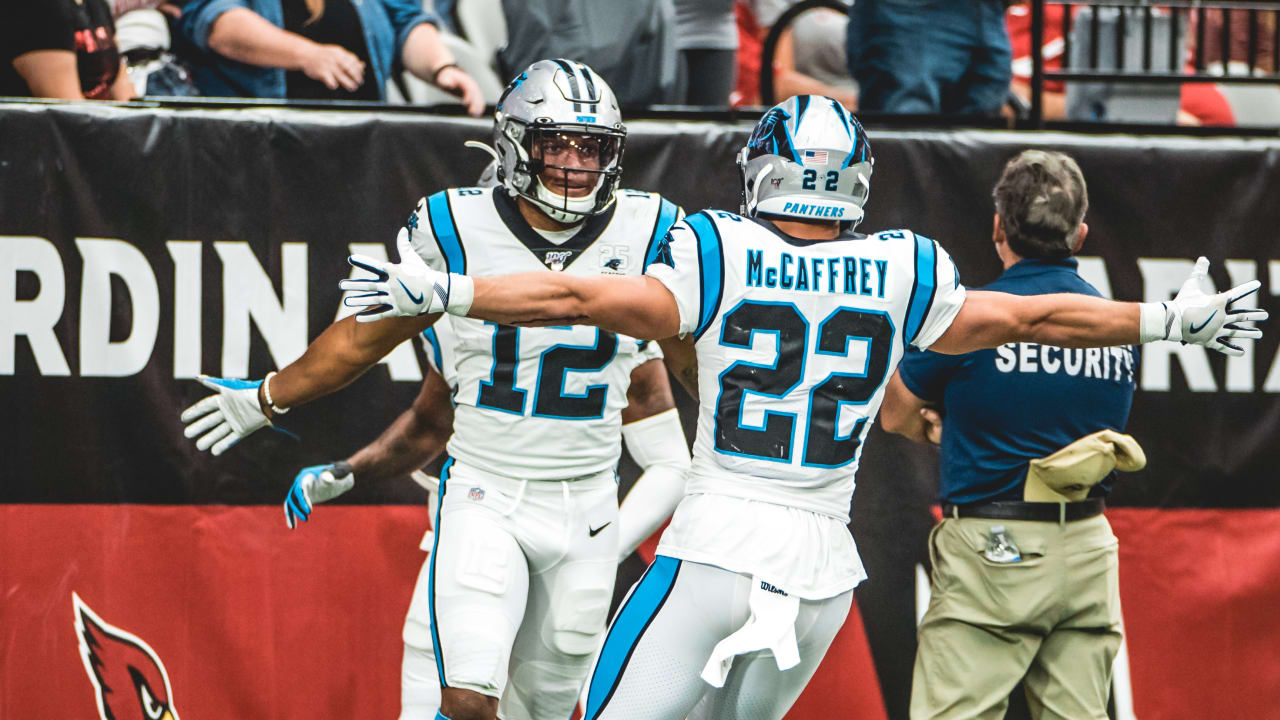 If you want to take down a GPP you have to get a little frisky. My Week 1 stacks are for tournaments only. These have too much bust potential for cash games but have high upside – let’s take a risk and take down the Red Zone.

Yes, this Ravens defense is one of the league’s best BUT this is not the same Ravens defense that carried them to a SuperBowl with Trent Dilfer – they can let up points. No team forced their opponent into play-from-behind game scripts more than Baltimore last season and all that says to me is VOLUME.

The Browns are nine-point dogs coming into this and should be playing from behind pretty much from the start. Although they’ll be throwing the ball, Kareem Hunt at 1.7X could still be a factor because of his ability to catch balls out of the backfield – I’m staying away though.

I expect Mayfield to have a bounceback year with Kevin Stefanski providing him with proper coaching and playing with more two back/tight end sets and I would prefer stacking him with Landry (18 targets, 15 catches, 241 yards vs. BAL last season) but I don’t hate Odell Beckham Jr. at 1.55X either. If they’re playing from behind you have to bring it back to the Raven’s side to figure out how they got there – Mark Andrews.

Andrews would be my bring-back player despite his 1X tag because of his production against this defense last season where he was targeted 17 times while catching 10 of those for 124 yards and three scores. Marquise Brown at 1.7X provides more juice but struggled against the Browns last season catching five of nine targets for 28 yards.

It’s a risk but this will be low owned because of the Ravens defense – go contrarian.

This is another odd stack that won’t be as low-owned as the previous one but should give you an edge in ownership percentage. This has the potential to be a shootout with both teams having porous defenses and playmakers on offense to utilize.

Let’s start with Teddy Bridgewater – whether or not you think he’s going to have success as a starter doesn’t matter here because I could shred the Raiders defense. Bridgewater played better than anyone could have expected last season when filling in for Drew Brees completing 68% of his passes for over 1,300 yards while throwing nine scores and only two picks. Getting him at 1.8X against the Raiders is a steal.

We’re obviously locking in Christian McCaffrey despite his 1X because his touches can’t be denied. I wouldn’t be surprised if SuperDraft bumps his multiplier down to .5X by season’s end if he duplicates his 400-target season from a year ago. You could make this stack without a wide receiver if you wanted to but I’m going with DJ Moore because he looks to get the most volume out of any wideout in this game but I could be talked into Curtis Samuel at 1.7X. It looks like Carolina plans to use him more in the slot this season and give him more chances in space.

Now we bring it to the other side – a side that if you wanted to use Josh Jacobs at 1.5X I wouldn’t argue with you given the other tight ends on this slate and the Panthers poor run defense. However, with Jacobs being one of the higher-owned backs on the slate I’ll leave him off this list and look at Darren Waller. How many touchdowns would you expect a tight end to get with a stat line of 117 targets, 90 receptions and 1,145 yards? Whatever number you just said I can guarantee it wasn’t three.

Waller has the potential to go off against any defense and the Panthers are among the league’s worst. I’m plugging Waller in and banking on that touchdown number to go up this year starting with Carolina without Luke Kuechly in the middle.