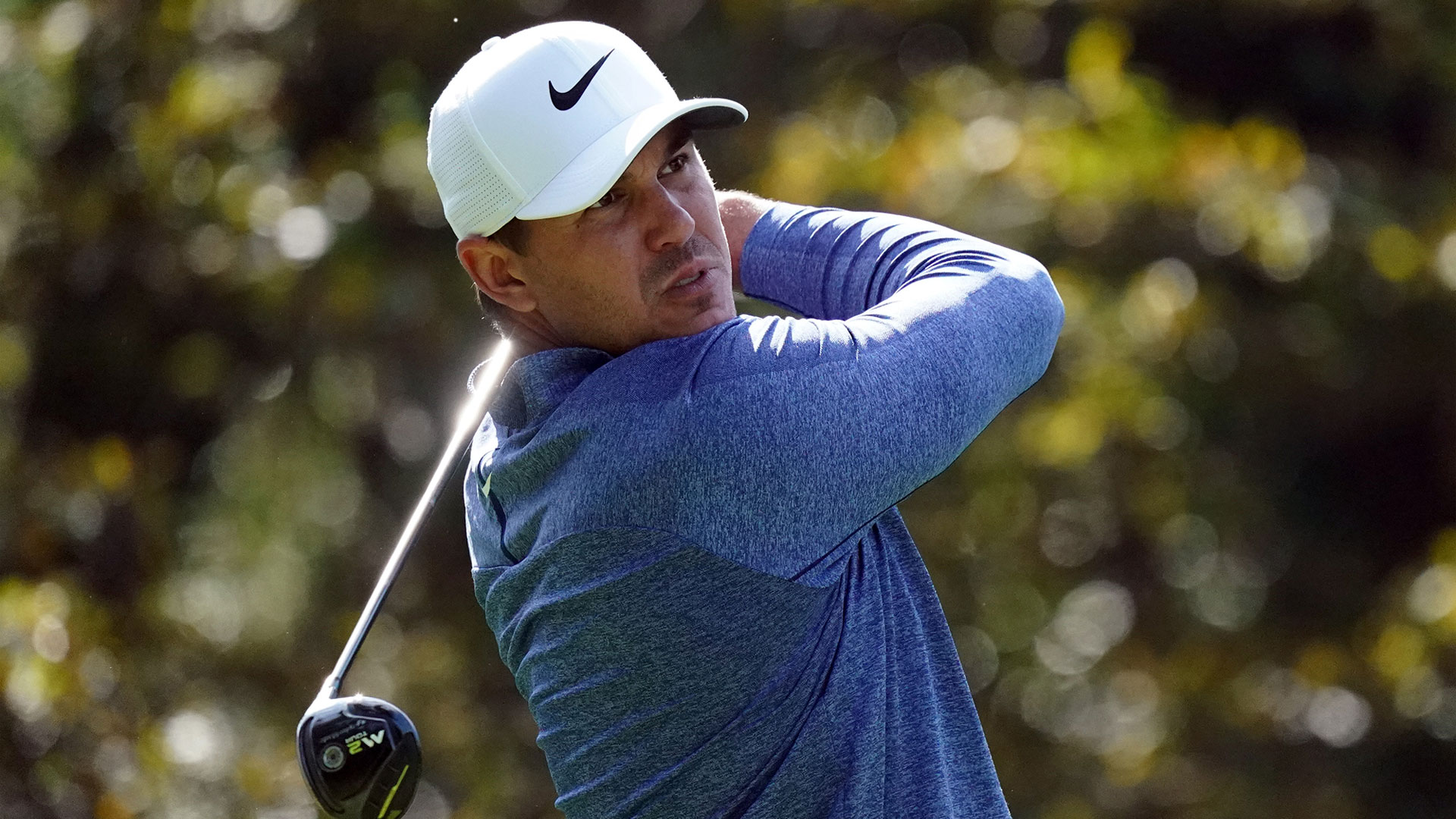 With the west coast swing in the rearview mirror, the PGA Tour moves south to Palm Beach Gardens, Florida for The 2020 Honda Classic. In the past two weeks, we’ve had stacked fields at the Genesis Invitational and the WGC Mexico Championship. Unfortunately for golf fans, that is not the case this week as Brooks Koepka is the only top 10 player in the world playing this week. This will be an opportunity for lesser-known players to show out and make a name for themselves. So which players should you be considering for your lineup in this lesser field? Let’s get into it!

It has not been a great start to the year for the 3rd ranked player in the world. He finished 34th at the Abu Dhabi Championship, 17th at the Saudi International, and 43rd at the Genesis Invitational. However, given the fact that he is squaring off against one of the weakest fields we have seen this year, this feels like the tournament where Koepka will finally show out. Koepka will be coming in very motivated to get things turned around here so he can start playing good golf as we approach spring.

Koepka had a similar path last year coming into the Honda Classic. He finished 57th and 27th in the two previous tournaments. After those two shaky outings, he came in 2nd place at the Honda Classic. I would expect something similar to happen this year given the weak field. He should have a spot safely secured in your lineup even at 1X.

It has been an up and down start to the year for Fowler. He started out strong finishing 5th at the Sentry Tournament of Champions and 10th at The American Express. Unfortunately, he has followed that by missing the cut at the Farmers Insurance Open and finishing 37th at the Waste Management Open. This boom or bust type of play is something we have grown accustomed to seeing over the course of Fowler’s career.

The key as a fantasy player is to try to figure out when the ‘boom’ is coming from Fowler. I have confidence that this will be a week where we will get a ‘boom’ type of performance out of Fowler. With the field not littered with big names, Fowler will be one of the more talented players in the player group. On top of that, we have seen what Fowler is capable of in the Honda Classic. While he missed the cut in 2018, he finished 6th in 2016, 1st in 2017 and 2nd last year. The track record is there to suggest Fowler will provide great value at 1.05X.

Horschel has had a very similar start to the year as Rickie Fowler. Both have had two really good outings and two bad outings. The difference with Horschel is the year started poorly for him. He missed the cut at The American Express and finished 68th at the Farmers Insurance Open. In his last two tournaments though, he has finished 9th in both. One of them was the Waste Management Open, the other was this past week at the WGC Mexico Championship.

The history Horschel has in this tournament makes him extremely enticing at the value of 1.2X. He missed the cut in 2018, but in 2016 he came in 8th, in 2017 he finished 4th, and last year he finished 16th. With Horschel coming in with positive momentum, I would expect him to be right in thick of things come Sunday.

If you are looking for a player to give you some value with a high multiplier, last year’s winner of the Honda Classic is a pretty good place to look. Mitchell edged out Fowler and Koepka to win the tournament with a score of -9. The fact he won last year, alone makes him a really nice option at 1.4X. However, he has some momentum built from two straight solid outings. He finished 16th at the Waste Management Open and 32nd at Pebble Beach.

In those two tournaments, he averaged 72.5 fantasy points per event. Factor in his multiplier of 1.4X, he averaged 101.5 fantasy points per event. Mitchell just being moderately in the hunt gives you good value at 1.4X. Given the fact that he won this tournament last year, I feel confident that he will last until Sunday and potentially provide huge value at 1.4X with a top 10 finish. Mitchell is not a sure thing by any means but he gives you a great reason to take a chance on him for this week.