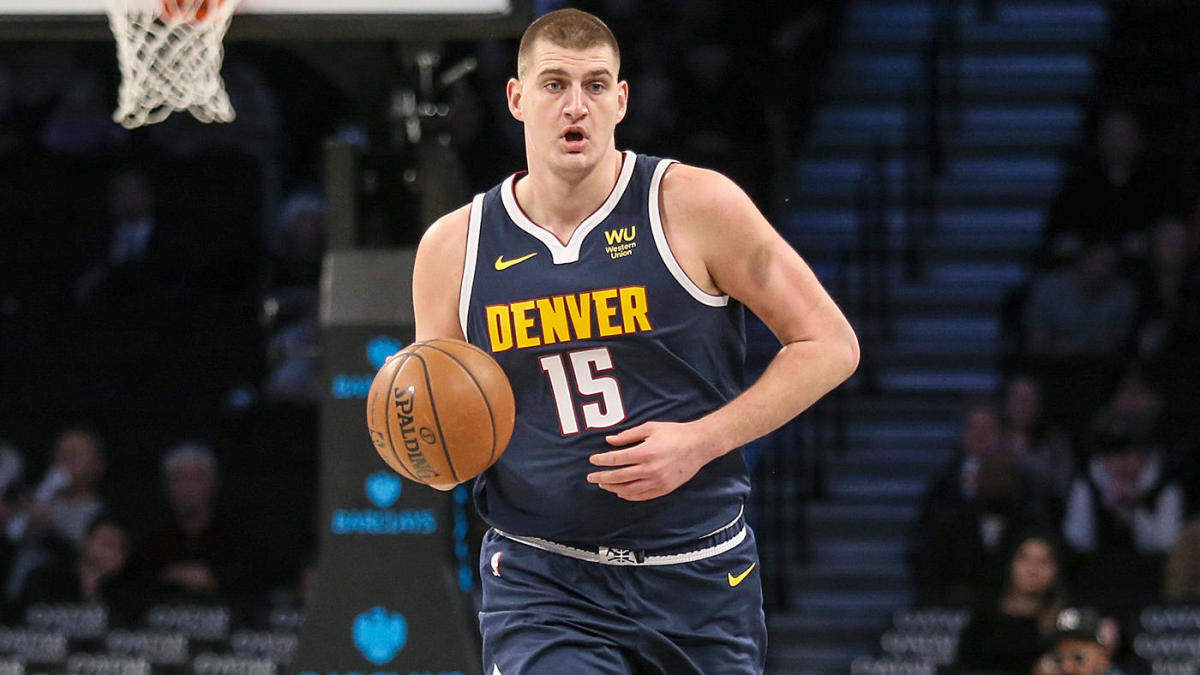 This six-game slate we have for today is headlined by the lack of depth at the center position and an uninspiring primetime game. The options are so limited to the point where I am giving just one pick for that spot. The Saturday night ABC game is usually a fantastic heavyweight match-up instead the Lakers face the lowly Warriors. So what better way to make Saturday’s games more interesting than to build a lineup on SuperDraft! Here are some picks for you to consider:

Fox had a bit of a slow start to the season as he missed 14 games due to injury. However, he has really found his stride the past month or so. In the last 18 games, he averaged 22.3 points, 7.5 assists, 4.4 rebounds, 1.9 steals and 44.2 fantasy points per game. He has also had five games in which he has scored 50 fantasy points or more. He has been one of the more consistent point guards in the league during this stretch.

Facing off against the Spurs, he is poised to have a big game. The Spurs are ranked 24th in defensive efficiency and 20th in fantasy points allowed to opposing point guards. He should have no problems getting to the rim to score and find open teammates against this defense. He provides good value at 1.25X.

Murray is just coming off a 10-game absence due to injury and he has returned to the rest of his team being ravaged by injuries. Michael Porter Jr, Jerami Grant and Mason Plumlee are all expected to be out and Paul Millsap will be on a minutes restriction. Murray should get plenty of opportunities to score with the injuries. In the last game against Utah, he scored 31 points on 26 shots and put up 41.5 fantasy points.

You should expect him to have the same type of workload in this game against the Suns. What makes Murray even more appealing is that he is facing a much worse defensive team tonight than he faced on Wednesday when he squared off against Utah. The Suns are ranked 17th in defensive efficiency and 23rd in fantasy points allowed to opposing point guards. I would expect him to put 40 fantasy points at the very least. Given his 1.5X multiplier, he will be an excellent play tonight.

After the trades of D’Angelo Russell, Glenn Robinson and Alec Burks, you can barely name any players suiting up for the Warriors at this point. This has resulted in Jordan Poole now being one of the primary offensive players for Golden State. We got a taste of what Poole’s role would be in a blowout loss to Brooklyn. He put up 16 points, 4 assists, 3 steals and 31 fantasy points.

With the roster now depleted, we can expect games like this from Poole as he will have a decent-sized role in trying to score points for the Warriors. He is facing a tough opponent in the Lakers, but given his multiplier of 1.95X and extended role, he is a solid pick if you are looking for some value.

It is very rare that you will see Siakam get the nod in this spot over Lebron James, Anthony Davis and Kawhi Leonard who all have multipliers of 1.05X. However, the major difference here is the competition they are facing. With the Lakers facing the Warriors and the Clippers facing the Wolves, those guys will most likely not play enough minutes to have big nights. While the Nets are no juggernaut, it is fair to expect Siakam to play a good amount of minutes in this game.

As mentioned in my article on Wednesday, Siakam has regained his form from what he was doing early in the season. In the seven previous games before facing Indiana that night, he averaged 23.7 points, 8.6 rebounds, 3.1 assists, 1 steal and 42.9 fantasy points per game. In the past two games against Indiana, he has scored 51 and 27 fantasy points respectively. Combine this recent stretch of good play with the fact that he scored 69 fantasy points in his only game against the Nets this season, he should have a spot secured in your lineup.

Zion has definitely lived up to the hype to start his rookie season. He has averaged 19.8 points, 7.5 rebounds and 33.5 fantasy points per game in the eight games he has played in so far. They have been pretty careful with his minutes as he has only averaged 26.9 minutes per game. However, this has the makings of a game where he plays big minutes and exceeds the mark of 40 fantasy points for the first time.

Brandon Ingram is questionable to play in this game and if he can’t go, Zion will have to be relied on heavily to create offense for the Pelicans. I would expect Williamson with no Ingram to play 30-35 minutes in this game. If you average out his numbers per 36 minutes, his averages per game are 26.5 points, 10 rebounds and 44.8 fantasy points. When you factor in his multiplier that is an average of 71.7 fantasy points per game. While I would not expect him to get to that number, he should definitely score at least 60 with the extra minutes he will be getting.

It has been a very uneven year for Levert as he had to adjust to playing with Kyrie Irving while also missing 24 games this season due to injury. However, he has found himself a bit in the last two games where he averaged 26 points, 7.5 assists, 3.5 rebounds, 1 steal and 41.4 fantasy points per game. This is the type of play the Nets were hoping to get from Levert when they gave him a three-year contract extension last season. With Irving out with injury, he is much more likely to put up these types of numbers again.

You would think this would be a tough matchup for Levert as he is facing the Raptors who rank 2nd in defensive efficiency. However, the Raptors are also ranked 27th in the NBA in fantasy points allowed to opposing small forwards. Given this match-up, I expect Levert to have another big night and provide excellent value at 1.75X.

As mentioned at the top, there will be only one pick at the center position and Jokic should be that man for everyone tonight. Jokic had already found his stride in the past month or so as he averaged 25.5 points, 11.8 rebounds, 8.3 assists, 1.8 steals and 59 fantasy points per game in the last 12 games. However, as the injuries piled up in the last three games, he has been out of this planet. In the past three games, he averaged 32.7 points, 14.7 rebounds, 10 assists, 2.3 steals, 1.7 blocks and 78.3 fantasy points per game. This absurd level of play has given him a well-deserved multiplier of 1X.

His play has been so good that the multiplier shouldn’t scare you in the least bit. Especially considering the fact that Grant, Porter Jr and Plumlee will still be out tonight. Paul Millsap is back but he will be on a minutes restriction. With Jokic facing off against a suspect defensive center in Deandre Ayton and the fact that the Suns are 20th in fantasy points allowed to opposing centers, he should be a lock to be in your lineup. It should also stay that way until he cools down from this streak he is on.