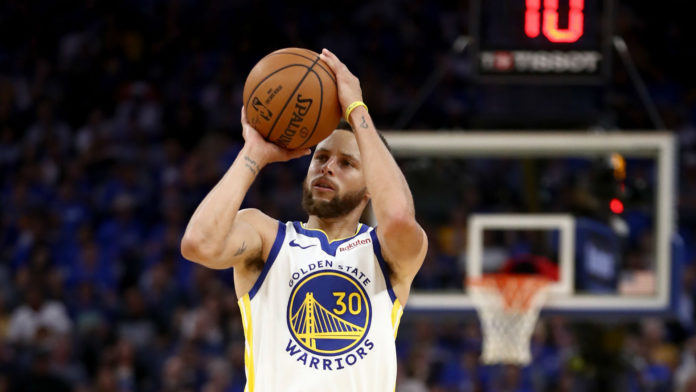 There have been plenty of fun storylines early in the 2020-21 NBA season. Stephen Curry is all the way back after dropping 62 points vs Portland, Jayson Tatum and Jaylen Brown are establishing themselves as the best young duo in basketball and much more. However, there are not many storylines bigger in the NBA DFS world than what Jerami Grant is doing right now for the Pistons.

There was quite a bit of skepticism of Grant and the Detroit Pistons when an agreement was made for Grant to sign a three-year, $60 million deal to become a Piston. He was very much a role player his entire career and Grant wanted the opportunity to be a focal point of an NBA offense. Since he has never shown any ability to handle that type of responsibility in his time with OKC or Denver, it did not seem likely that this would work out in Detroit. Well so far, it has gone smoother than anyone could have hoped for.

Grant is averaging 23 points, 5.4 rebounds, 1 steal, 1.4 blocks and 38.8 FPPG in 36.3 MPG this season. These marks shatter Grant’s previous career highs in points and minutes as they were previously 13.6 and 32.7 respectively. He has also gone from taking 8.9 shots with Denver last season to 18.7 shots per game this season with the Pistons. His usage rate has ballooned to 25.6 which ranks fifth among all power forwards who have played over 30 minutes per game. The only players ahead of him are Giannis, Jayson Tatum, Julius Randle and Anthony Davis.

He has all of the numbers of a star-level player yet he has an extremely juicy multiplier of 1.7X. When you factor that multiplier into his average of 38.8 FPPG the number comes out to 66 FPPG. There is a justifiable concern that this is not going to sustain. However, while the production may not be sustainable it is clear that the role Grant is playing now will stick throughout the season. This is what they signed him for and there are no better options than him at the moment. As long as Grant has this multiplier, it is a no-brainer to continue to ride his production.

We mentioned what Curry did at the top with his monster game against the Blazers. After a rough first couple of games, he has turned into the human torch we have all grown to love watching. In his last five games, he’s averaged 37 points, 5.8 assists, 5.8 rebounds and 57.9 FPPG on 50% shooting on 22 shot attempts. When you factor in his multiplier of 1.2X, the average goes up to 69.5 FPPG.

I do not see Curry slowing down as he has to carry this team on his back offensively and after getting pretty much a full year off he looks more than ready to handle that task. He so far has a usage rate of 34.9% which is the highest of his entire career. With no Klay Thompson for all of the season, that seems likely to continue. While this will most likely not be the most efficient season for Curry, this has a real chance to be the greatest fantasy season of his career. I also love the matchup for him tonight as he faces a Clippers team on the second night of a back to back that ranks 19th in defensive efficiency. Curry will most likely not be at 1.2X for long so jump in on him while you can!

Who are you riding for the foreseeable future? Let us know below!