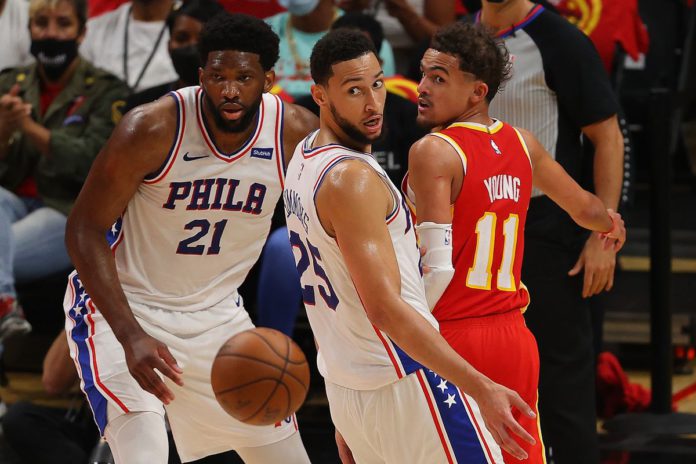 Big injury news hot today with Kawhi Leonard being out for Game 5 in Utah and possibly for the season. Paul George and others will have to step for the Clippers to win a crucial Game 5 on the road. Given this injury, our friends at ASA are happy to help you sort out what to do with your SuperDraft lineups tonight!

Click here to join our $18 multi-entry NBA Fadeaway contest with $10,000 in guaranteed prizes!

Donovan Mitchell (1.15x) – Mitchell has proven to be a lock after consistently dominating this series. Going into game 4, we expected him to bounce back to the 30 FGA’s we saw in games 1 and 2 and he made a strong effort reaching 26 with 37 points. With the news of the Kawhi injury hitting the market, the biggest risk for Mitchell’s performance tonight is an early blowout that will send Mitchell to the bench for an early night of rest. Even with this consideration tonight, Mitchell has been so highly utilized the only way we should see a blowout is a result of Mitchell dominating the early game.

Paul George (1.2x) – In a pivotal game 5, the Clipper’s season is in Paul George’s hands with the news of Kawhi’s potentially season-ending knee injury. After back-to-back strong performances for Paul George, scoring over 30 points in each of the Game 3 and 4 wins, expect PG to have an even bigger role tonight. While there are some Sixer’s forwards who offer some strong value tonight at the forward position, Paul George’s need for a big game forecast’s him to be the best play of the night. We’re expecting above 25 FGA’s and involvement throughout the box score both getting boards and distributing the ball. Expect PG to see above 40 minutes tonight as the Clippers look to stay alive without Kawhi.

Joel Embiid (1x) – In a similar slate to the Game 4 main two days ago, the decision tonight is again between Gobert and Embiid for the two dominant centers. The difference being, Embiid is a scorer. With the 1x multiplier compared to the 1.2x multiplier of Gobert, Embiid is edging out Gobert projection-wise, but both see a lot of involvement in optimal line-ups with Embiid slated at both the Forward and Center position. Embiid is coming off an awful shooting night in a close Game 4 loss, where he went 4 of 20, getting to 17 points on the night with his success at the free-throw line. Despite this, he still turned in a monster fantasy scoring night as a result of his 21 rebounds and 4 assists. In a pivotal Game 5 tonight, hope for Embiid to find the ceiling on his projection with an efficient scoring night and a replication of his Game 4 on the boards.

Ivica Zubac (1.55x) – The hardest thing to predict in the year’s playoffs has been Clipper’s Coach Tyronn Lue’s minute allocation decisions. For fantasy players, this has been a dangerous way to get burned. We’ve seen Pat Bev go from starter to 0 minutes, back to 25 minutes. Rondo showed vintage flashes before getting 0 minutes the past few games. Role players like Luke Kennard have seen 30 minutes a game and then 10 minutes the next. The point being, the guys out of favor have to be avoided at all costs. Currently, Zubac is one of those guys, he saw 13 minutes in game 3 and 18 minutes in game 4, and despite reasonable performances in his short time, nothing indicates any value in a 1.55x multiplier. Avoid Zubac, and avoid trying to guess which Clippers role players fill the gaps.