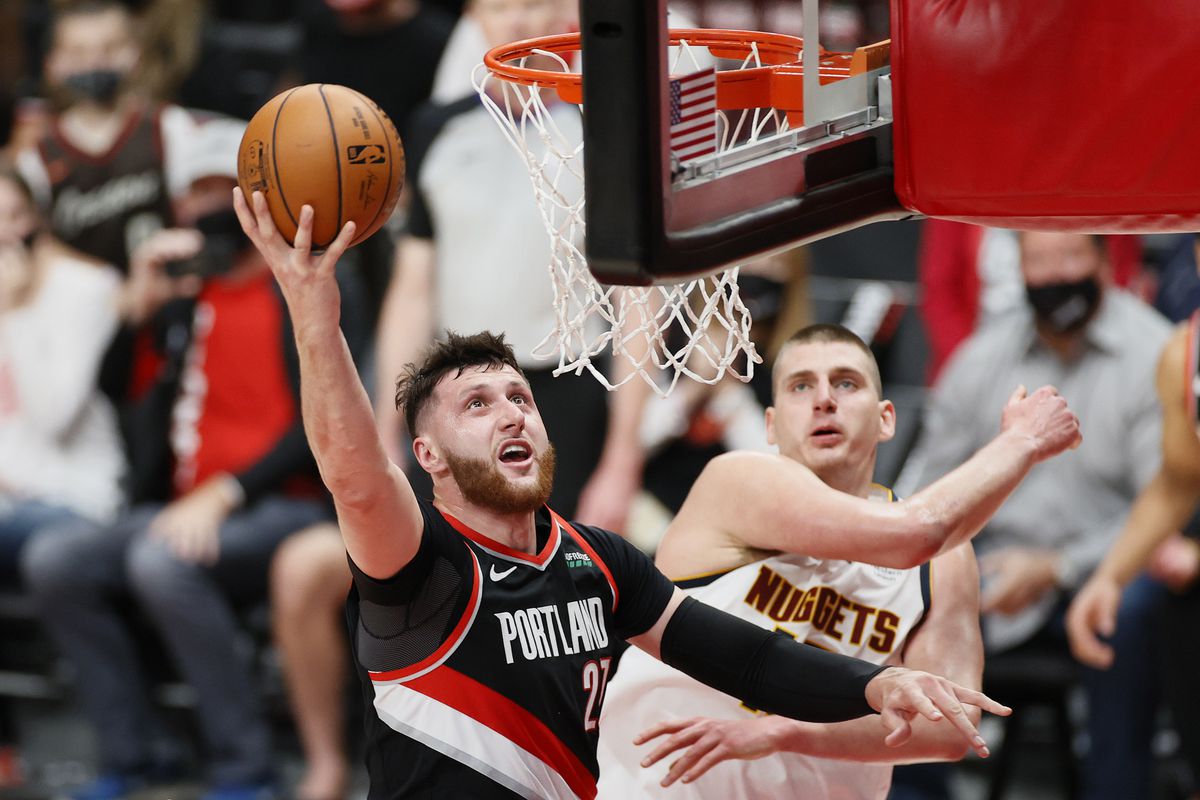 As everyone expected, Blazers/Nuggets has been an evenly-matched series that seems destined to go seven games. Tonight is a pivotal Game-5 and we have a guard who is destined to boost your lineup to the top and it is not who you think it is… Let’s get to it!

Damian Lillard (1x // 1.5x) – If you were picking just one, it’s a tough call between Lillard & Jokic: Jokic has had a better per-minute efficiency this series (1.57 fantasy points per minute vs. 1.46), but Lillard is simply playing more (39 minutes per game vs. 32). So based on playing volume we lean slightly towards Lillard, but the slate does shape up as one where more than one 1x stud is a perfectly feasible build.

Facundo Campazzo (2.4x // 3.6x) – At 2.4x and above, you won’t find a player who projects for more minutes than Campazzo, he has fully ascended as the Nuggets’ starting point guard. Guys like Austin Rivers & Monte Morris should see strong minutes, but Campazzo is doing it all while he’s on the floor, as evidenced by his 1.12 fantasy points per minute in the series. He’s got multiple steals in every game, has a block in 3 of 4 games, and has recorded no fewer than 5 assists & 8 points (many of which come on inflated 3-pointers). While these aren’t jaw-dropping numbers, at 2.4x you’d be hard-pressed to find a more productive player than Campazzo.

Aaron Gordon (1.85x // 2.8x) – Gordon hasn’t been racking up huge minutes this series (27.5 per game), and his per-minute efficiency hasn’t been great (0.82). While efficiency can be a bit volatile night-to-night, the odds are against Gordon putting up a good game, and quite low that he puts up a monster game such that fading him will prevent you from taking down a GPP.