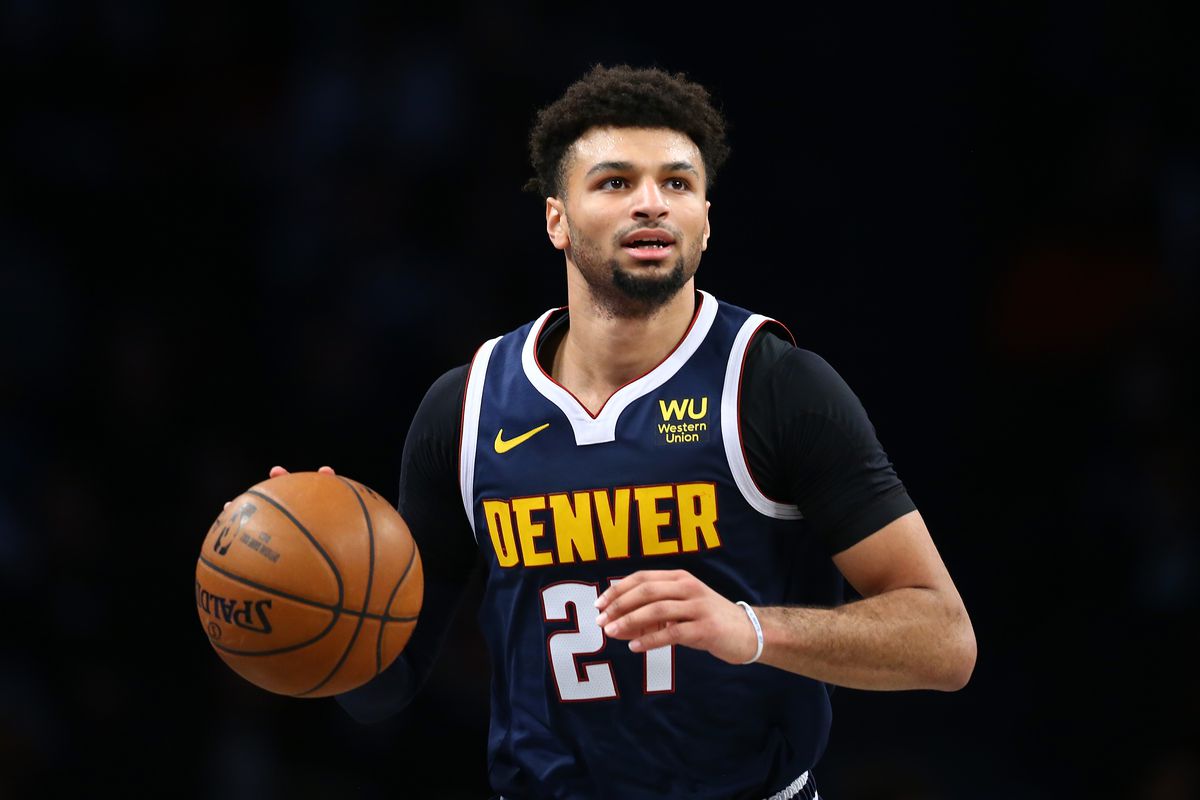 This Monday NBA slate has a very weak group of top guards. With Luka Doncic out, the only guards in the range of 1X-1.3X are Devin Booker (1.2X), D’Angelo Russell (1.3X) and De’Aaron Fox (1.3X). Given this lack of depth at the top, I will be picking two guards from the multiplier range of 1X-1.65X. When you start going down the list of guards, you see that there is a good amount of depth below the top group. So which guards should get the nod for your lineup? We will discuss that and more!

With Lowry questionable to go in this game vs the Timberwolves, there is a great chance we will get to see the version of VanVleet that averaged 47.2 fantasy points per game. If you factor in his 1.35X multiplier, it puts the per-game average up to 63.7 fantasy points. In addition to that, Minnesota is ranked 23rd in fantasy points allowed to opposing point guards and 18th in defensive efficiency. Combine that with the fact this is D’Angelo Russell’s first game trying to learn the Wolves defensive system, VanVleet should be a lock for your lineup.

I had Murray for one of my picks on Saturday night and he definitely did not disappoint. With a 1.5X multiplier, Murray went off for 36 points, 5 assists, 5 rebounds, 1 steal, 1 block and 53.75 fantasy points. With the multiplier factored in he gave you 80.6 points if you had him in your lineup. In the first game after his 10 game absence, he only played 19 minutes but scored 31 fantasy points. He has taken off in the last two games since then. In those two games, he averaged 33.5 points, 4.5 assists, 3.5 rebounds, 1 block and 47.6 fantasy points per game. With the multiplier factored in, the per-game average is 71.4 fantasy points.

This is the Jamal Murray Nuggets fans hoped to see at the start of the season. With the talent Murray has, this level of play can definitely last and with his multiplier at 1.5X, this is the time to take advantage. On top of the recent play, Murray has an easy matchup facing off against the Spurs. The Spurs are ranked 26th in defensive efficiency and 20th in fantasy points allowed to opposing point guards. Murray should be a borderline lock for players on SuperDraft.

The trade deadline is primarily known for contending teams trying to load up to make a run at the NBA finals. Another circumstance the trade deadline presents is some players with new opportunities they were not given with their old team. Malik Beasley fits this description perfectly as he will play a much bigger role for a bad Minnesota team than he did for the playoff-bound Nuggets.

In his first game with the Wolves, he put up 23 points, 10 rebounds, 4 assists and 1 steal for a season-high 48.5 fantasy points. While I would not expect him to continue to put up numbers like this, he will for sure get the minutes to do so as the Wolves are barren at guard aside from him and Russell. If Beasley can just get to 35-40 fantasy points, this will make him a great play at 1.8X. With the flashes of talent he has shown in Denver combined with what he did in his first game in Minnesota, I feel comfortable saying that he can get there.

The top spot at forward came down to three guys. Lebron, Giannis (1X) and Anthony Davis (1X). Even at 1X, Giannis usually gets the nod here but the problem he faces is that his opponent is a weak Sacramento Kings team. Usually facing a bad team is good for players but the Bucks are so dominant that the game will be over fast enough that Giannis won’t have the minutes to rack up fantasy points. Lebron and Davis are likely to see more playing time than Giannis as they face the Suns after a hard-fought game against the hapless Warriors.

Not many people came into this season thinking that Adebayo would be an all-star but here we are. He’s had an excellent season averaging 16.1 points, 10.4 rebounds, 4.8 assists, 1.2 steals and 41.5 fantasy points per game. Being able to get him at 1.4X multiplier is great under any circumstances. It turns out that circumstances favor him in this game against the Warriors.

Firstly, Jimmy Butler is questionable to play in this game so if in the event he doesn’t, Bam will have to take more responsibility on offense which will lead to more opportunities for him to put up fantasy points. Even if Butler does play, the Warriors are a great match-up for Adebayo. Golden State is ranked 23rd in defensive efficiency and they are ranked dead last in rebounding rate. With Adebayo tough on the boards, he should be able to clean up against this Warriors front line. Getting Adebayo at 1.4X for tonight is a flat out steal.

Porter has been out with an ankle injury the past four games but there is a good chance that he returns tonight against the Spurs. In the nine games before he got hurt again, this was the best stretch of Porter’s career. He averaged 14.9 points, 9.6 rebounds, 1.8 assists, 1.3 steals and 36.8 fantasy points per game. If you factor in his multiplier, his average is at 62.6 fantasy points. Even though he is coming off an injury, there is still no higher upside player in the 1.7X-2X multiplier range at forward than him.

Like I discussed with Jamal Murray, Porter will be going up against a Spurs defense that is ranked 26th in defensive efficiency. Even better for Porter, the Spurs are ranked 26th in fantasy points allowed to opposing small forwards. If Porter is good to go for this game, he deserves heavy consideration for your lineup.

With the center position being extremely top-heavy tonight, I decided to just go with one pick here. Porzingis should be your guy with how incredible he has been in the last three full games he has played since Luka Doncic got hurt. In those three games, he averaged 35 points, 12 rebounds, 1.7 steals and 59.8 fantasy points per game. With Porzingis showing this type of talent in New York and the offense centered around him with no Doncic, this is not a fluke. When you factor in the multiplier, his average fantasy points per game is an astonishing 80.8.

Porzingis will be facing a good Utah defense but with the way he is rolling right now, it doesn’t matter who he is facing. When you get a player producing at the level Porzingis is, it is a robbery getting him at a multiplier value of 1.35X. There are other good options such as Karl Anthony Towns and Nikola Jokic but with both of them at 1.1X, Porzingis is the better choice.