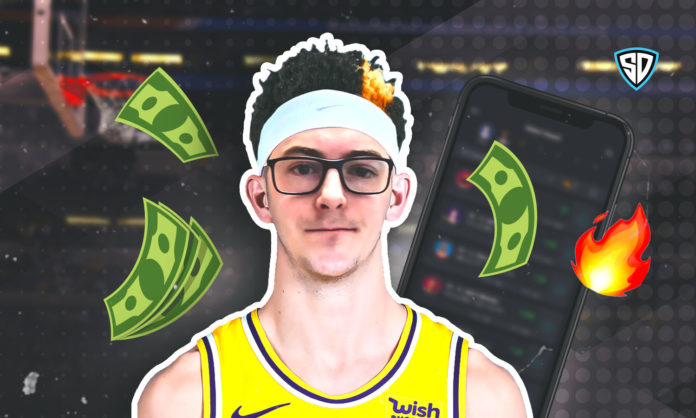 Every night in the NBA there are low-owned players who break the slate with surprising performances. It is typically an under the radar player who has a lower multiplier. Here are the low-owned stars of this past week!

Holmes has slowly become a solid NBA center. He has started every game this season for the Kings averaging 13.8 pts, 7.6 rebs and shooting 70% from the field. However, it would have been hard to see this coming as Holmes faced off against a tough front line in Domantas Sabonis and Myles Turner. On top of that, there were no notable injuries in this game for the Kings.

While this was a surprising performance that would be hard to foresee against Indiana, Holmes deserves to be higher owned than this at 1.7X as he is a very reliable scorer and rebounder. It also helps that Holmes has De’Aaron Fox and Tyrese Haliburton feeding him the ball. With this level of consistency, you gotta continue to monitor Holmes’ play.

Myles Turner has been an absolute menace on the defensive end of the floor this season as he is averaging 4.2 blocks per game. Because he has been so consistent with blocking shots, rebounds and points are what will take Turner to the next level as a fantasy player. He checked both of those boxes against the Warriors scoring 22 points and recording 12 rebounds. Sabonis taking up a lot of the rebounds (12.8 per game) understandably makes people want to fade Turner. However, if there was any game where Turner would join the rebounding party, it was this game vs the Warriors.

While James Wiseman has shown promise as a rookie, he has gotten bullied down low and the Warriors rebounding numbers show it. The Warriors are ranked dead last in rebounding rate at 47.2%. This is no small sample size issue as the Warriors simply do not have the personnel to rebound well. If there are any low multiplier centers that are low owned and facing Golden State, they deserve heavy consideration.

In this covid world we continue to live in, a fact like Jae’Sean Tate running the offense for the Houston Rockets in the game against the Spurs is not too surprising. With James Harden quitting on the team and Eric Gordon and John Wall out, the Rockets had no choice but to give the keys to Tate. Even with that, it is still surprising Tate was able to put up 13 points and 10 assists. With Wall and Gordon back and Oladipo in the mix, you should not expect much from Tate going forward. However, what this game did show is you HAVE to start small forwards against the San Antonio Spurs.

Tate has been one of many small forwards that have lit up the Spurs this season. The Spurs have somehow given up the most points, assists, and rebounds to opposing small forwards. Usually, teams are the worst in one of those categories vs a specific position. For the Spurs to be the worst in all three is unheard of. Until the numbers change, inserting the small forward facing the Spurs into your lineup should be done almost every night.

Was anyone lucky enough to start one of these guys? Let us know in the comments!