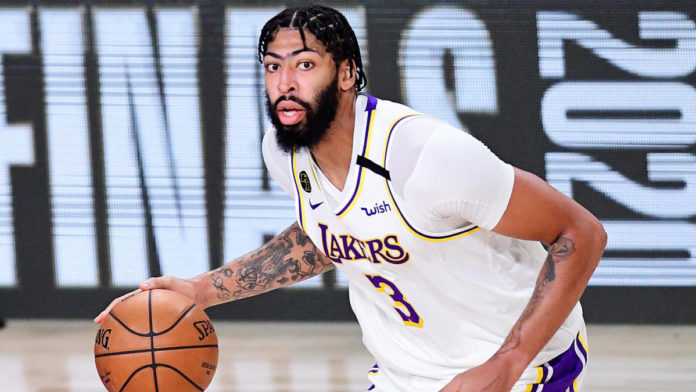 It’s Wednesday and we have a great 8-game slate for you tonight on SuperDraft. As the NBA is in the final weeks before the playoffs, how careful are teams going to start getting with their stars? We’ve seen Anthony Davis come back on a minute restriction and last week saw big injuries to Jamal Murray, Trae Young and Donovan Mitchell. With each game one step closer to the playoffs, some of the higher seeded teams might look to start resting players so they can stay healthy for the playoffs. Make sure to check on the status of your lineup before lock!

Jordan Clarkson (1.3x) – It’s a great matchup as is for Jazz players, no team on tonight’s slate has allowed more points per game over the past month than Sacramento. This sets up nicely for Clarkson who is a scoring-centric fantasy producer. On top of Mitchell continuing to don street clothes, Mike Conley is also out tonight, so Clarkson figures to slide into the starting lineup with Ingles, Bogdanovic, O’Neale, and Gobert.

Julius Randle (1.2x) – It is not the greatest of game environments, as both Chicago & New York are pace down teams, the game total of 209.5 does reflect this. However, Julius Randle has emerged as a usage monster in the absence of Mitchell Robinson. In the 16 games that Robinson has missed since going down with injury, Randle has played fewer than 38 minutes only 4 times, he has had a usage rate below 30% only 4 times.

Rudy Gobert (1.25x) – Rudy Gobert also stands to benefit massively from the matchup. While much of his production comes through defense & rebounds (which doesn’t really get a boost from elevated points, offensive rating allowed), it still remains a strong matchup for Gobert. The Kings 26% offensive rebound rate allowed over the past month is highest on tonight’s slate.

Anthony Davis (1.25x) – Davis’ minutes have been ticking up a bit (16.5, 28.5, and 31.5 minutes in subsequent games), but we still don’t have a ton of confidence in Davis getting many more many minutes. But more than the minutes concerns, the matchup is simply a tough one for Davis. Washington plays quick, which would figure to be good for fantasy purposes. But they are really tough defensively: over the past month 106.8 offensive rating allowed (2nd lowest on slate), 51% eFG% allowed (3rd lowest on the slate), 19.1% offensive rebound rate allowed (3rd lowest on the slate). These are all tough metrics for a guy like Davis who will rely heavily on making field goals (2s & 3s) and piling on rebounds en route to a double double.