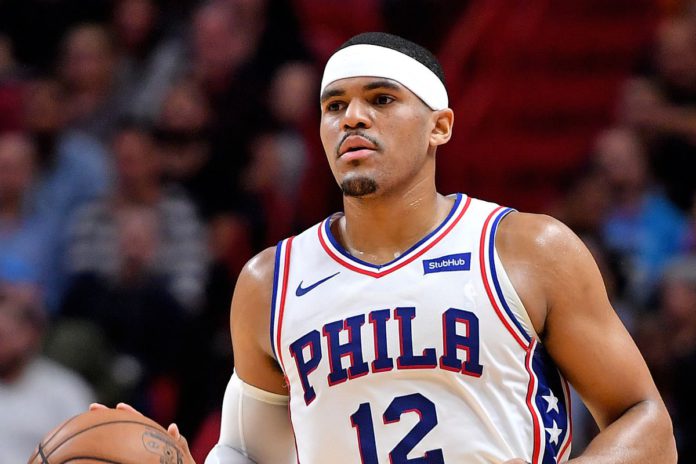 Tonight’s seven-game slate is packed with stars like Jayson Tatum, Kawhi Leonard, Lebron James and Nikola Jokic, but there are plenty of value plays tonight! I’m looking to take advantage of usage and injuries tonight so let’s take a look at my best plays.

It only took one game of sub-par play in a Timberwolves uniform for D-Lo for him to find his stride. In the six games since his Minnesota debut, he has quickly reminded us why he was such a sought-after free agent last offseason. In that span, he is averaging 24 points, 5.3 boards, 8.2 assists, 1.5 steals and 62.5 SD points per game when you factor in his 1.3X for tonight. He also added four threes per game in that span.

The Pelicans’ defense has seen a bump with the play of Zion Williamson but guards have still been able to have their way against them as New Orleans allows the 24th-most FPPG to opposing guards. Whether the Wolves keep this close or not shouldn’t matter as Russell will be slotted in for 34 minutes at least.

Boston has some injuries across the board and although they do not expect guys to sit out tonight, it could benefit Spencer Dinwiddie who has been fun to watch over his last two games. It is a small sample size but we have seen Dinwiddie have dominant spurts at times this season and he performs better when Caris LeVert takes some of the pressure off of him.

Over his last two games, he is averaging 24.5 points, 12.5 assists and 71 SD points per game with his current multiplier. Like D-Lo, minutes will not be an issue here as he will get his share and I like him to take advantage of some ailing Celtic defenders.

A little added juice at 1.1X against a Phill team without Ben Simmons and Joel Embiid? How can I say no? Anthony Davis sat out on Sunday with an injury and if he has to miss another game that would just be icing on the cake. Lebron has been Lebron in his last six games by averaging 31 points, 8.5 rebounds, 9.8 assists and 64.35 SD points per game given his 1.1X.

Two games in that span saw Lebron go off for 30-point triple-doubles. Normally a great defensive team, Philly has posted the worst defensive efficiency in the league in their last two games and we all know about their struggles away from home. Philly could keep this close if AD sits which should put any worries of Lebron sitting out with a big lead.

Despite a tough matchup with the Lakers, Tobias Harris’ numbers and uptick in usage without Simmons and Embiid cannot be ignored – especially at 1.4X. In the last two games without those guys, Harris is averaging 29.5 points, 5.5 boards, 5.5 assists and 69.5 SD points per game if you factor in his multiplier.

Over the last two, he has also taken five more shot attempts, taken two more threes and played four more minutes than his season averages. Harris should continue to reap the benefits from extra minutes and is the first option in Philly for the foreseeable future.

Normally I do not like Deandre Ayton with a 1.2X with how inconsistent he can be but with his juicy matchup and Jokic playing Golden State where he could see fewer minutes, I’m locking in the Pheonix center tonight. Ayton has seven double-doubles in his last 10 games and is averaging 21.7/12.4 in that span while adding two blocks per game. Even with his multiplier his SD point average in that span only gets to 54.84 because of a couple of duds, but I like him to exceed that average tonight.

The Raptors are already thin at the center position with Marc Gasol being out and now it looks like Serge Ibaka could miss tonight’s game as well. If that happens, Rondae Hollis-Jefferson would be opposing Ayton. I’ll take my chances with him tonight and hope the matchup lines up with a motivated Ayton.