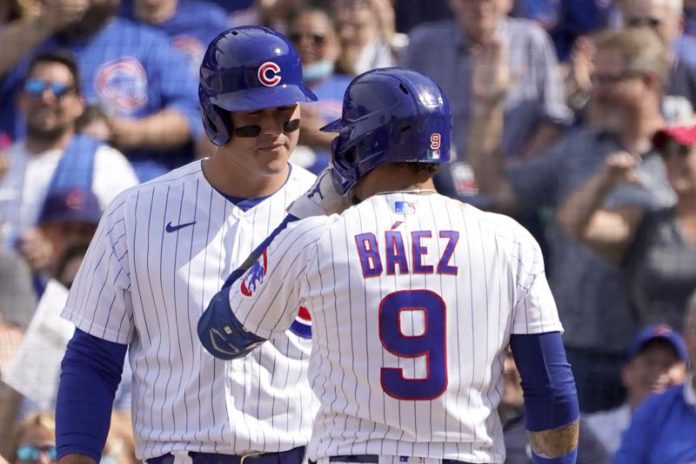 Tonight is the first night in a LONG time there are no NBA contests on SuperDraft. With that, we have increased our MLB Moonshot Prize pool to $3,000! With this slate being only six-games, your choices are limited. Our friends from Advanced Sports Analytics are here to help!

Julio Urias (2x) – Urias has had an incredible start to the season with a 9-2 record behind consistent support from a strong Dodgers line-up. He poses strong value tonight with a 2x multiplier on a smaller Monday night slate that’s seeing some elite pitchers tonight. Urias has had incredible command this season with a 3.5% walk rate, good for the lowest on the slate and one of the lowest in the league. While Urias doesn’t often go deep into games, he’s only given up greater than 3 ER in 3 of his 14 starts this season, while averaging over 6 strikeouts a game. Going up against a strong Padres team Urias has weaker win equity than normal, but still sets up to be the model’s most valued Pitcher on the slate tonight.

Tyler Mahle (1.65x) – Similar to Urias, Mahle has had a great start to the season with a 7-2 record and a 3.39 ERA. He’s pitching on the road tonight against a nearly last place in the AL Central Twins team. Mahle has shown an ability to strike out batters, with a 25.4% whiff rate, and he’s coming off a monster 12 strikeout performance against a strong Brewers team last week. With a 1.65x multiplier, if Mahle can come close to the performance from last week, he’ll have the chance to be a slate winner tonight.

The Reds have a favorable match-up tonight going up against one of the worst pitchers on the slate tonight, J.A. Happ. Happ has struggled to make hitters miss with a 15% whiff rate the past few seasons compared to the slate average of 23%. Happ hasn’t registered a quality start since late April, and has struggled recently, in his last 3 starts he’s given up 14 earned runs and only had 9 strikeouts. The Reds have struggled for years, but are currently playing .500 baseball and only 4 games out of first behind the offensive success they’ve had. Castellanos has been playing MVP caliber baseball, and India, Stephenson, and the rest of the Red’s lineup have them in the top 10 for MLB offenses. Look for the Reds to get going early against a struggling Happ.

The projections are low on the Chicago Cubs tonight, facing Aaron Civale who’s been dominant to start the year. The Cubs are struggling offensively. They’re coming off a 2-5 stretch with their only wins being 2-0 victories off the backs of dominant pitching performances, and they haven’t put up more than 3 runs in any of those games. The rest of the Cubs lineup is also not projecting any value, look elsewhere for offensive firepower in your line-ups tonight.