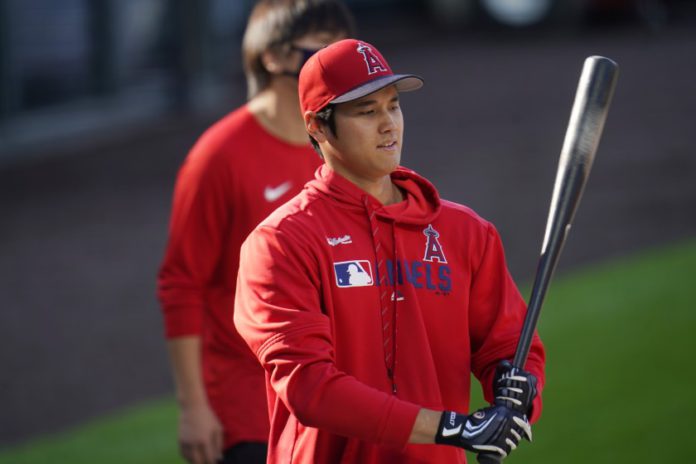 Nick Pivetta (2x) – Pivetta profiles as a strong play with more reward than risk. He works deep into games (92 pitches per start over the last two years, 96 pitches per start this year, both highest on tonight’s slate), he misses a fair amount of bats (22.8% whiff rate over past two years, 4th of 10 on tonight’s slate). He can be susceptible to hard contact, his .380 implied wOBA over the past two years is 3rd highest on the slate, but such is the cost of a 2x pitcher. The matchup presents some volatility, the wind is expected to be blowing out in hitter-friendly Fenway, Seattle’s projected lineup has an average implied wOBA of .390, 2nd highest among projected lineups, but they also due to swing & miss a good bit – average contact rate among projected Seattle starters is 72%, 4th lowest among projected lineups for tonight.

Aaron Sanchez (2x) – Sanchez is the polar opposite of Pivetta. He pitches to contact (20.1% whiff rate over last two years, 3rd lowest of 10 pitchers tonight), but allows more manageable contact (.360 implied wOBA allowed is 4th lowest among slate pitchers). He also has an exceptional matchup, pitching at pitcher-friendly Oracle Park in San Francisco, the Marlins’ projected starting lineup ranks the worst among slate lineups in average implied wOBA (.341) & average contact rate (68.9%) over the past two years

Angels Stacks (Jared Walsh, 1.75x + Shohei Ohtani, 1.15x) – Ohtani & Walsh have holes in their swing for sure, 18th & 37th percentile contact rates over the past two years (although Walsh’s contact has been better in 2021, 72% percentile among tonight’s projected hitters). But when they contact the ball it is really good contact – Othani has a 92nd percentile implied wOBA among hitters on tonight’s slate, Walsh’s implied wOBA over the past two years is 83rd percentile. The results in 2021 have been awesome for both – Ohtani has a 1.044 OBP (“on-base percentage plus slugging percentage”) with 5 homers, Walsh has a 1.041 OBP & 4 homers.

You could build out this stack a number of ways, Fletcher and/or Trout feel like good additions as they are expected to bat near Walsh & Ohtani in the order. They are also contact-oriented hitters which gives you a little more balance in a stack, opposed to loading up on another power hitter like Upton which gives you a low floor given the low contact rates of he, Walsh and Ohtani.