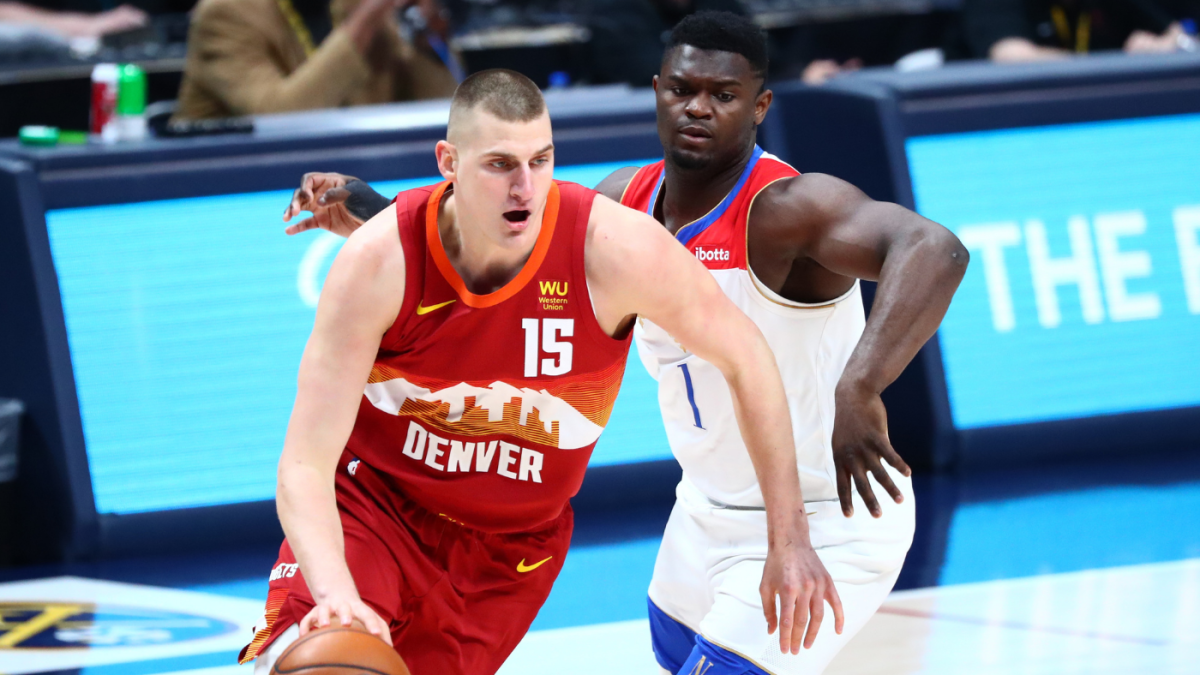 The next three slates are going to be utter chaos. There are few teams that have anything to play for, many teams are holding out a half dozen players or so. We recommend using Rotowire to stay on top of who is active, who isn’t, and who is starting for who. It is going to be a news-intensive weekend. Rather than go position-by-position, we can highlight some of the teams that have the largest pool of player holdouts, and discuss some of the remaining players who have a chance to be productive.

The Nuggets are will be thin in the frontcourt & backcourt. Jokic is currently listed as expected to play, however his role could be limited. But he could also try to cement an MVP case, so it isn’t impossible that he gets a full & productive run. JaVale McGee (1.95x) is a guy that stands out. He has always been pretty efficient per-minute, just rarely finds himself in spots to play a lot. With Aaron Gordon & Paul Millsap out, and potential for a decreased role for Jokic and/or Michael Porter Jr., McGee could fill it up with blocks, rebounds, or points.

Memphis will have it’s entire starting lineup in street clothes tonight, as well as some notable bench players. Tyus Jones (2x) has been productive in spot-starts in the past (dating back to his days in Minnesota), he could be a viable option. De’Anthony Melton (1.8x) has had high-usage performances in the past (dating back to his days in Phoenix), he could take on the alpha role for Memphis’ thin offensive attack. Xavier Tillman & Desmond Bane (1.65x & 1.8x) have had the most prominent roles for Memphis this year, we could see them at the top of the Memphis pecking order with the entire front line out.

The Warriors are holding out their top players, so it will be a reserves kind of night in Oakland. Juan Toscano-Anderson & Kent Bazemore (1.8x) have played the most prominent roles for the Warriors this year, so we could see them capitalize on the absence of Curry/Wiggins/Green/Oubre. Jordan Poole (1.45x) has had high-usage spurts off the bench, but the low multiplier makes him a little tougher to envision going off.

The Clippers are holding out the usual suspects plus some additional guys like Reggie Jackson & Terrance Mann. It’s a great matchup against Houston, and the 116.25 implied total is pretty good given they are turning to the reserves. Ivica Zubac (1.6x) is a starter that is currently expected to play, he could see an expanded role, although minutes are more lacking at the guard & forward positions. Luke Kennard (1.7x) has smashed in this type of spot before, and he is the ideal position in which LAC is lacking bodies.

The Raptors have been on pins and needles for awhile now, but tonight they are going full bore. We saw Stanley Johnson (2x) smash in a similar spot last night, although Chris Boucher (who is expected to be active tonight) did not play. Boucher (1.4x) figures to be a good option. He has awesome per-minute efficiency: he can score in the pain or from 3, he can block shots, he can rebound. Boucher’s minutes have been volatile in the past, but with Toronto as thin as they are tonight we feel more confident in his minutes tonight.