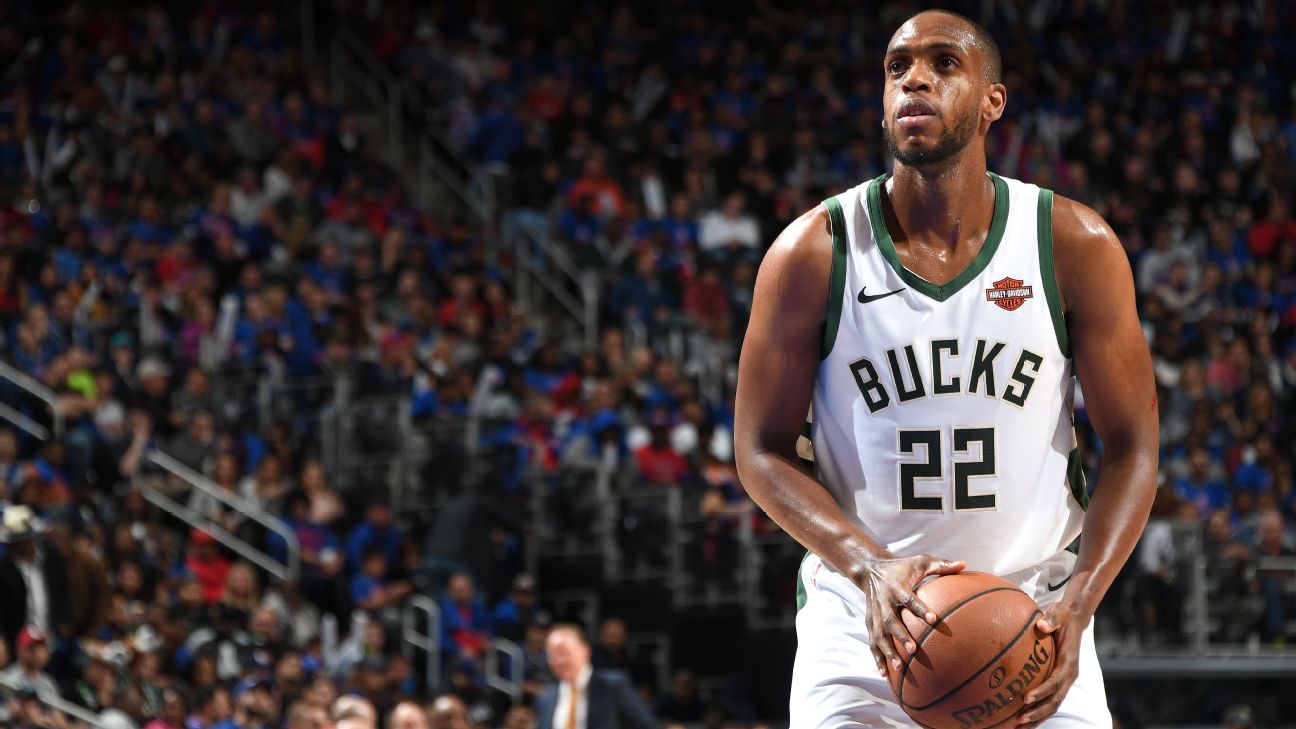 The availability of Giannis will be the crucial piece of news to keep an eye on this evening. If he is out (which we are currently assuming him to be), some of these secondary Milwaukee players are must-roster players. If he plays, the appeal of guys like Khris Middleton & Jrue Holiday doesn’t disappear, but it certainly shrinks.

Russell Westbrook (1X) – Westbrook is one of the few 1X players that we are regularly bullish on. His volume metrics are insane, in particular his 45% assist rate. His nearly 35 minutes per game, 30% usage rate and non-zero steal & block equity aren’t bad either. Washington also plays super fast, so these rates are applied over an increased number of possessions. The matchup against Cleveland is so-so; they tend to slow teams down a bit (-2.5 net possessions per 48 minutes, lowest on the slate), but they also have a weak defense (116 offensive rating allowed, 3rd-highest on the slate)

Thaddeus Young (1.65X) – Young’s minutes have been on the rise; he’s played 20+ minutes in four straight games, including 26 & 29-minute efforts in his last two games. Young is a productive defender, which gives him a nice per-minute efficiency in the 1-to-1.5 fantasy points per minute range. It is a good spot for Chicago forwards, as Milwaukee tends to be weakest at defending forwards (1.92 & 1.6 fantasy points above expectation to opposing small & power forwards), and Milwaukee plays super fast, which should create a few more possessions than usual for Chicago players.

Nikola Vucevic (1.25X) – We’ve seen Vucevic’s usage tick up a bit in the absence of Zach LaVine. But most of the strong Vuc projection comes from efficient baseline production and a matchup against the uptempo Bucks. Over the past 30 days, Milwaukee has played games at a pace nearly 5 possessions faster than opponents’ averages, so figure a few more extra possessions for Vucevic to create offensively and add rebounds at the offensive & defensive end.

Tyrese Haliburton (1.25X) – The sidelining of De’Aaron Fox has been a net positive for Haliburton, but it hasn’t really been as big of a boost for Haliburton’s opportunity as his multiplier decrease would suggest. The minutes are roughly the same (Haliburton was getting a ton of run with Fox in the lineup), the usage has crept up a little bit (although in the three-game sample Richaun Holmes has seen the biggest usage boost), but all in all Haliburton’s underlying metrics have been marginally better, such that the low 1.25X multiplier makes him a tough play. On top of that, the matchup is tough, as the Lakers have allowed an opponent offensive rating of only 109 over the past 30 days (second lowest on the slate). Although a tantalizing young talent, Haliburton feels like a strong fade tonight.