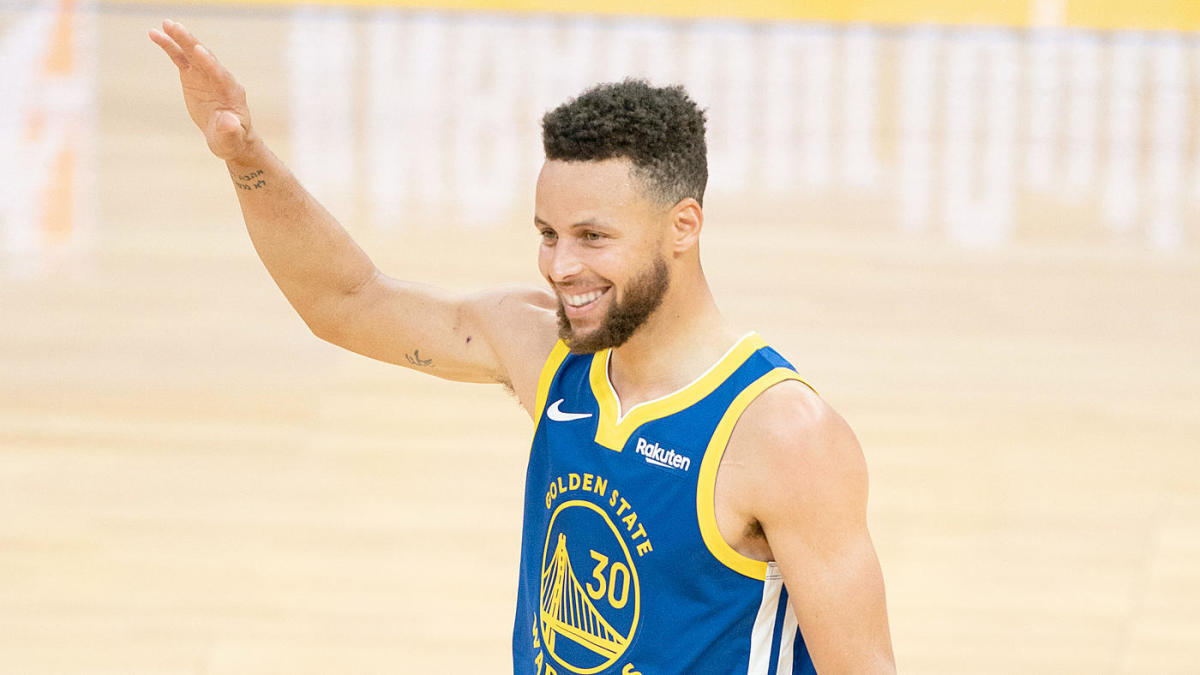 It’s Hump day and we have a great 9-game NBA slate tonight on SuperDraft. The team at Advanced Sports Analytics have put together the best players by position ranging from players we know you know (Steph) to players you need to know (Malachi Flynn). See the picks and projections below!

Malachi Flynn (1.95x) – Toronto will be the team with the most value on the slate, with starters Kyle Lowry, Fred VanVleet, and Gary Trent Jr. all ruled out. In the month of April (in which Lowry & VanVleet have combined to play 2 games), Flynn has averaged a strong 33.5 minutes, 20% usage rate, 12.5 field goal attempts, 43% of field goal attempts from deep, and a true shooting percentage of 53%. For context, those numbers are similar to but better (across the board) than those of Tyrese Haliburton, who is priced at 1.6x.

Steph Curry (1.3x) – Kelly Oubre is out tonight, which should create a little bit more opportunity for Curry. But a lot of Curry’s value comes from the matchup. Over the past month OKC is allowing opponents an average offensive rating and point total of 120, both tops on the slate. Should be a great scoring opportunity for Golden State.

OG Anunoby (1.65x) – Similarly to Flynn, OG stands to benefit from the depleted Toronto starting lineup. OG’s peripherals have been just as good as Flynn’s. His per-game volume metrics (minutes, field goal attempts) are just a touch below Flynn’s on account off being ejected early in a game in early April.

Terance Mann (1.7x) – When Kawhi & PG have been out, Mann has seen a ton more opportunity. His usage rate & per-minute efficiency has tracked about the same, but he’s seen minutes and fantasy scoring boosts of 13 & 11 in the 3 games which both Leonard & George have missed.

Domantas Sabonis (1.25x) – We’re currently assuming Turner in, but either way Sabonis sets up as a strong play. His 1.25x multiplier is decent enough, Houston is one of the better matchups on the slate, their offensive rating and points allowed over the past 30 days are 2nd & 3rd highest on tonight’s slate.

Kristaps Porzingis (1.3x) – Porzingis does all of the things that are rewarded highly on SuperDraft. The value of blocks (3 points), 3-pointers (0.5 points), and double-doubles (1.5 points) are all things within Porzingis skillset, few players have his combo of defensive/rebounding prowess + 3-point marksmanship. He’s got good pop at 1.3x