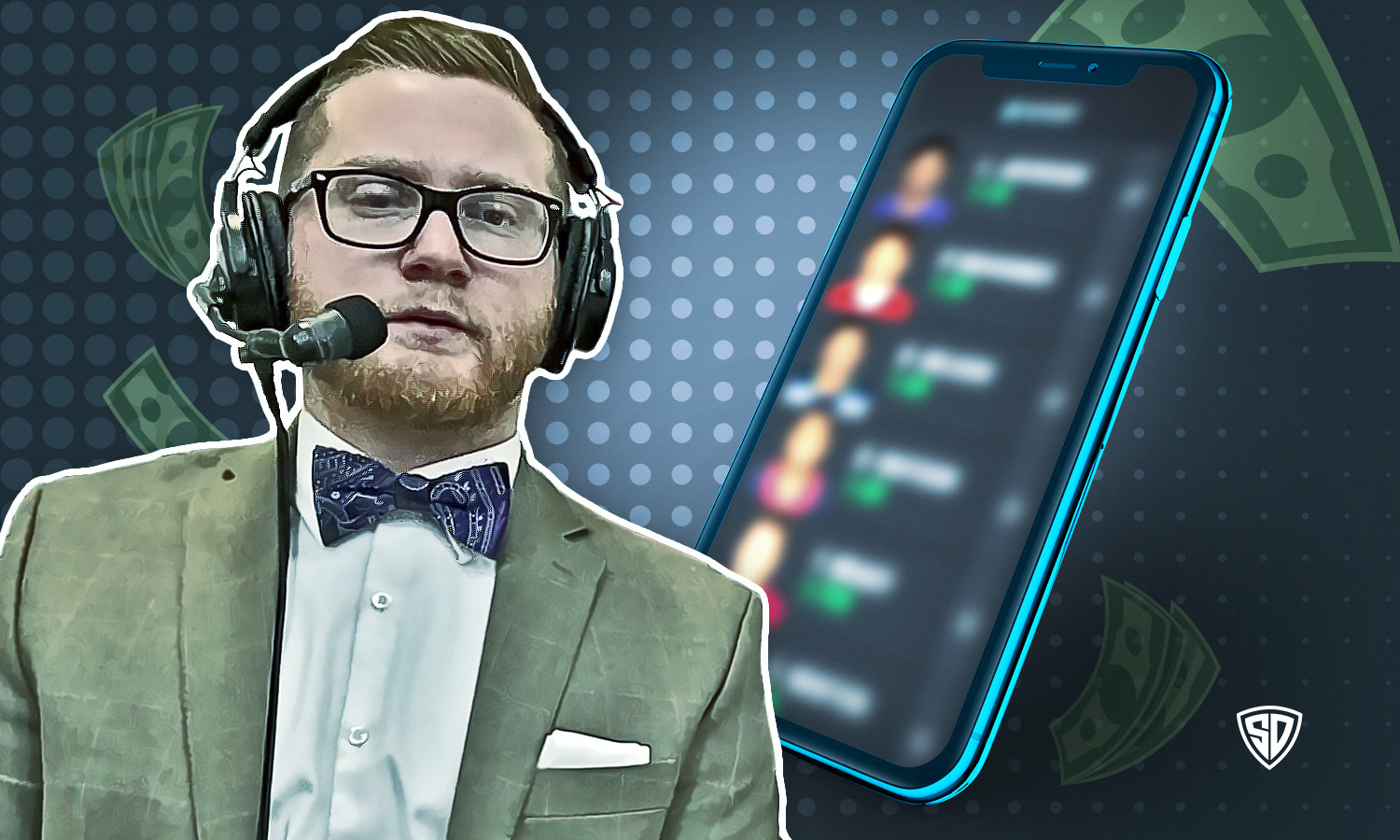 Two-game slates are equally as difficult as they are fun. Minimal choices can make building a lineup nerve-racking, but it does not have to be that hard. These slates are generally won by stacking the team that has the most opportunity to move the ball – a lot like the Texans did in the Thanksgiving Day slate. I’m here to make it a little easier for you by telling you who Squish would roll with.

You’ll notice that there is a lot of chalk in this lineup – that’s because I believe, even with the low multipliers, that the players I have chosen have the best chance to lead their position in scoring. This lineup will not have many low-owned plays making it better for cash games, but let’s dive into it.

No surprises here and I don’t think this is a lock. Obviously, you’d like to stack Rodgers with his pass-catchers, but I can see Josh Allen at 1.05X leading this slate in scoring and he also pairs well with this lineup. Anytime you have a guy like Rodgers or Allen, a stack with them is not the be-all-end-all because of their legs. They are not dependent on their receivers as much as the receivers are dependent on them.

If you really want to go crazy with it, and I don’t find this to be a lunatic move, but Drew Lock at 1.6X could end up breaking this slate. He will be lower-owned than both Rodgers and Allen and he is facing a Bills defense that could be primed for a letdown game after the win against Pittsburgh. Lock looks AMAZING at times and he is coming off a massive week.

All in all, Rodgers is my cash play with Allen not too far behind – but Lock is an intriguing GPP play with his juice.

The backs in this slate leave a lot to be desired but I have singled out the two that I’d be on. First, a quick look at Gordon. Both he and Philip Lindsay are expected to suit up and they share a fairly even load for the most part. But, Gordon gets all of the goal-line work. If you feel like this game will be a blowout in the Bills’ favor then I would stay away, but this is going to be a closer game in my estimation.

That being said, it’s hard to gauge who will get the carries in the Buffalo backfield, should this thing get ugly.

Mike Davis is a swiss army knife that should be highly-owned at his multiplier but he is game script proof. He has seen at least five targets in nine of his 12 games played this season and he gets enough carries to provide value in this spot.

Adams does not need much explaining – he will undoubtedly be the highest owned player on this slate. Diggs is somewhat of the same and his juice of 1.3X is huge for a guy that is as consistent as he is – double-digit receptions in three of his last four – but I do think you can do without him if you want to go another route.

I want a Panthers pass-catcher to bring back against the Packers and Moore is my top pick assuming he can suit up in this game after averaging seven targets per game in his last three before landing on the COVID list and he provides a high floor.

Now, if you want to switch things up and get out of the chalk, Tim Patrick and Cole Beasley could do you some good. Patrick has been a big redzone target for Denver being targeted three times down there and scoring three touchdowns in the past two games. I would expect that to continue as well as Beasley’s 38 targets in his last four – at 1.6X it is gonna be harder to find two guys like that.

This play does not scare me one bit. There is no reason to believe that Bobby Tonyan won’t be the best TE on this slate even with his 1X tag. He has four-straight games with a touchdown seeing five targets in each of those games and catching 19 out of the 20 thrown his way.

Don’t think twice about this or get too cute with a lower-owned play. Tonyan is chalk for a reason so grab the chalkboard and throw out the markers.

There have been a few games where Aaron Jones has not gotten the ball as much as he deserves. It could be worse, though – Jamaal Williams could be the one getting all the carries. This play can be risky because of the Packers’ tendency to forget just how good Aaron Jones is, but he is a strong floor play in both cash and tournament games. If you are weary about too many Packers in the lineup – just remember what the Texans did on Thanksgiving.