SuperDraft Strategy
Home NFL One Stack To Rule Them All 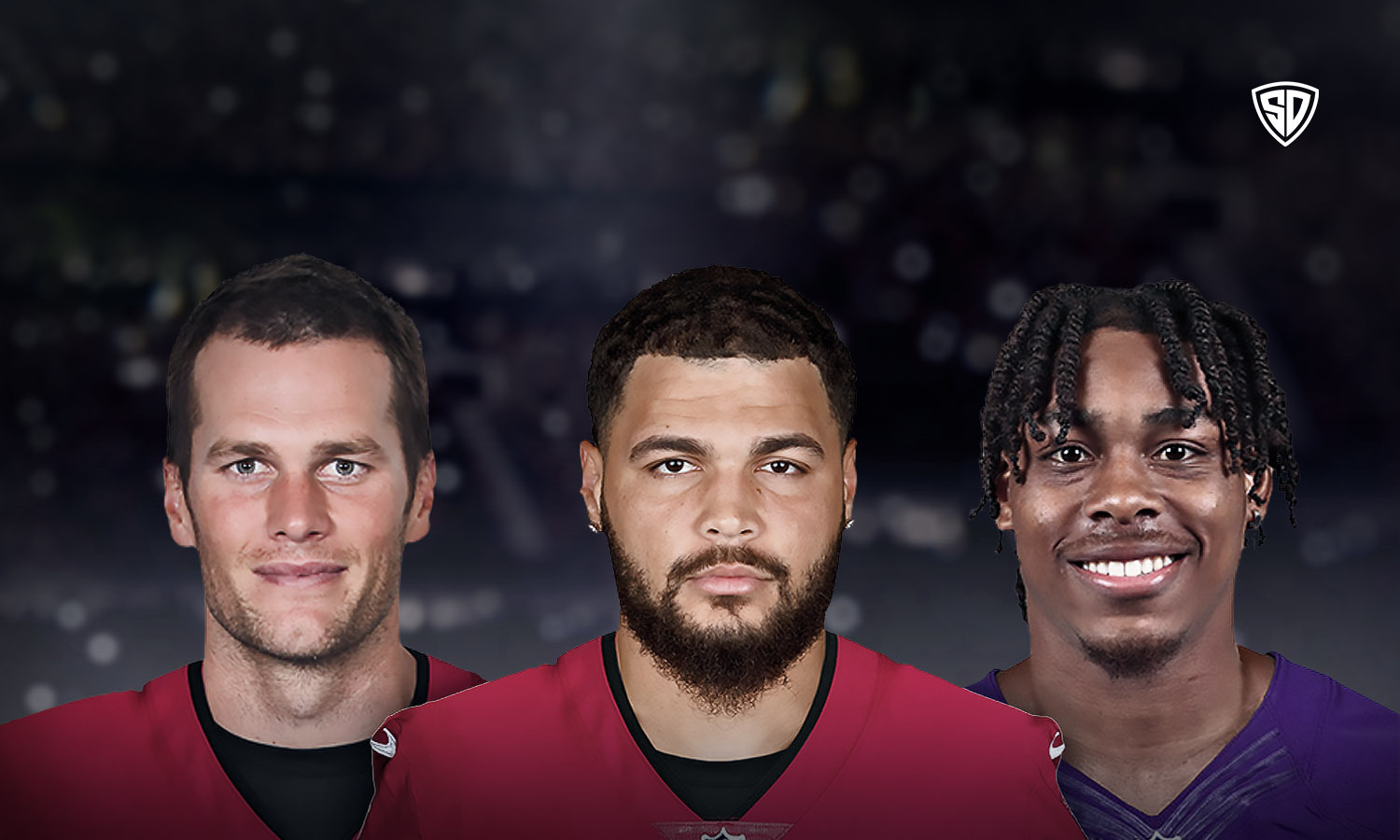 There is nothing better than a fat stack of pancakes on a Sunday morning with some boysenberry syrup – but the right stack in DFS is a close second. I am looking at one, in particular, that could stack up your bankroll.

Tom Brady has had his ups and downs this season in his first season under center for the Buccaneers. The downs have been getting most of the attention because of how low those have been, but Tom still has something left in the tank – especially when he is coming of an a bye-week. I would expect this offense that has struggled at times to come out swinging in a game against a defense that has struggled this season.

Brady’s favorite target, Mike Evans, should benefit from this as well. Although Evans has only averaged 4.7 receptions and 59 yards in his last three games, he has seen 9.7 targets in those games and scored four times while seeing 8 redzone targets. His target share has been so high that even his low reception numbers are not indicative of how huge of a game that he can have even with all of his touchdowns.

To bring it back, you can’t go wrong with leading rookie-of-the-year candidate Justin Jefferson. The last four games from the rookie stud have been sensational. He has caught just under seven balls per game in that span while seeing 10 targets per and averaging over 100 yards receiving. He is finding the end zone as well, scoring four touchdowns and averaging 1 redzone target per contest. With his current multiplier, he is averaging 27 SDPTS in those four games and his matchup certainly helps the case to start him.

I expect the Vikings to go through the air in this game despite Dalvin Cook’s usage because of how great the Tampa Bay run defense has been. They have not allowed an opposing running back to rush for more than 59 yards this season and there is no sign of them letting up anytime soon. If the Vikings are smart, they will utilize their weapons on the outside to attack a Tampa secondary that has been suspect lately.