SuperDraft Strategy
Home NFL NFL Week 11 – Who Should Slide Into Your Lineups? 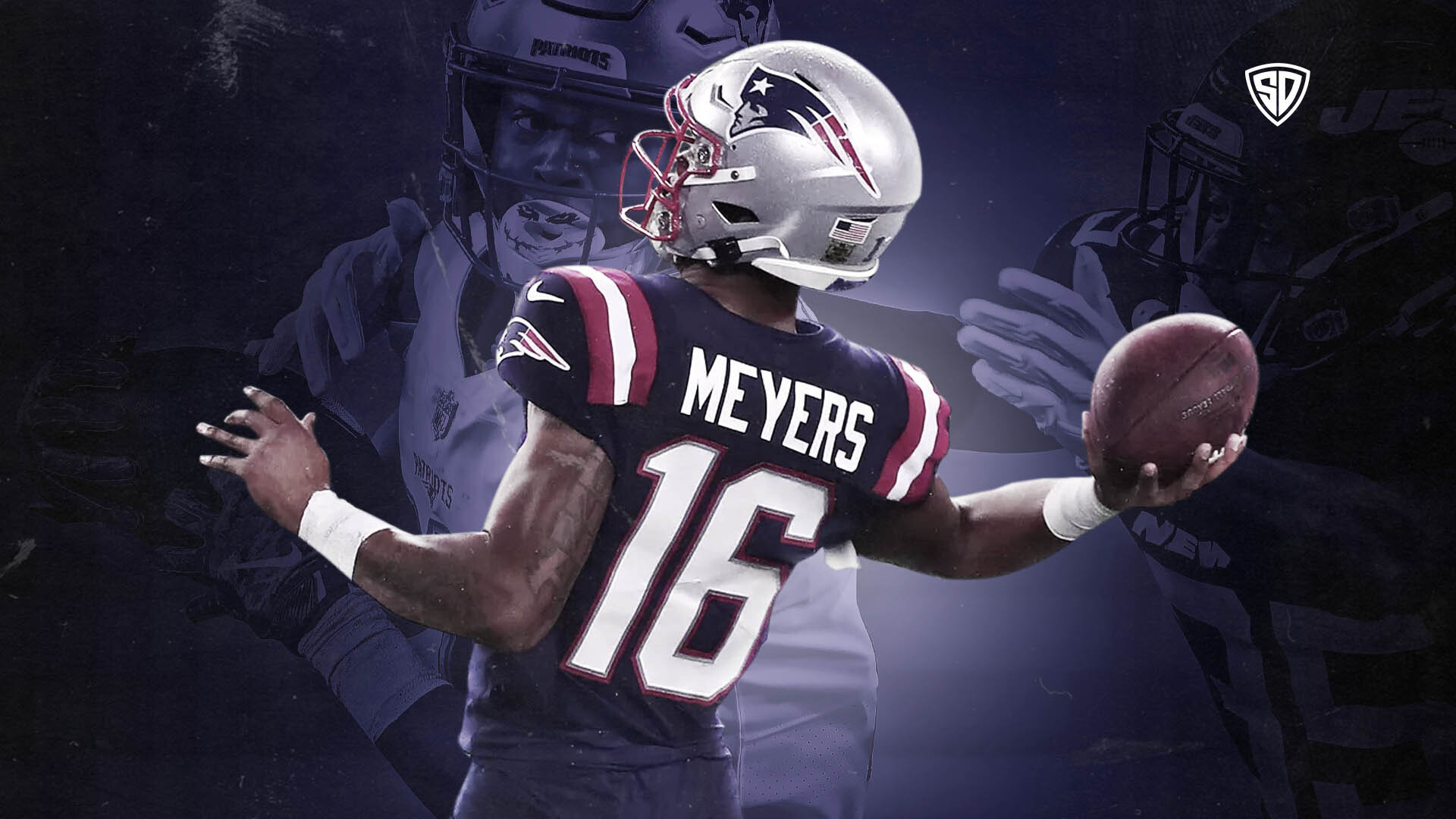 The weeks keep coming and the value plays are still delivering. Week 11 is here and I’m right there with it ready to provide some of my top value plays of the weekend.

It seems like the NFL has started to catch on to Lamar Jackson in 2020. So far this season, Jackson has thrown for 1,762 yards, 14 touchdowns, and 5 interceptions which is on pace to be significantly less productive than his 2019 season. Despite these numbers, this feels like the week where he can start to look like the MVP version of himself. Jackson and the Ravens will be facing off against the Titans who knocked them out in the divisional round last season. After a disappointing loss to the Patriots combined with facing Tennessee should offer Jackson plenty of motivation to dominate this week.

Even though the Titans are 6-3, they have gotten carved up by quarterbacks all season. They have given up the 6th most fantasy points per game to opposing quarterbacks. Despite the loss last year in the playoffs, Lamar was still able to put 508 yards of offense (365 passing and 143 rushing). This feels like the perfect time for Jackson to breakout and given the fact he has a 1.1X multiplier, I feel confident he will provide great value this week.

With a crowded backfield to start the season many were worried about how DeAndre Swift would be used in the Lions’ offense but over the last two weeks the rookie’s usage has exploded. In that span, although he has only found the endzone once, he has totaled 256 yards on 37 touches and has carved out his role.

His uptick has been from more carries but he has always been involved in the passing game. He has at least four targets in his last six games, has caught at least three of those per game in that span, and has seen a red-zone target in four straight. I would expect his touches and yards to translate into more scores going forward if these numbers keep up and the Panthers are susceptible to allow that as they have given up 12 touchdowns to backs this season.

Jakobi Meyers has been a revelation for the New England Patriots. As an undrafted free agent he has become the clear number one option for Cam Newton despite the team selecting N’Keal Harry in the first round not long ago; go figure.

Over his last four games, Meyer’s has a 93.75 snap% and lines up both on the outside and in the slot so he is no one-trick-pony. Believe it or not, he has led the NFL in target share over the past month receiving just under 39% of his team’s targets. These are great stats to determine a player’s involvement in the offense but he still has to produce when given the ball and Meyers has done that in spades.

In his last three games, he has 23 receptions on his 31 targets for 286 yards and has even thrown for a score. He has yet to catch a touchdown this year but his level of usage is too high for that to continue and the cherry on top is his 128.7 air yards per game in his last three games.

I would put my money on his first touchdown coming against the Texans who have allowed nine scores to wide receivers in their previous four games prior to last weekend.

This has been a brutal year for tight ends and a brutal slate for them too. There is no Travis Kelce, Mark Andrews has been disappointing and just about all of the others are hard to trust. All things considered, you could do worse than Hayden Hurst.

Hurst has seen at least seven targets in each of his last three games and has caught at least five of those in each game. Although he has averaged over 60 yards receiving in those games, he has not found the endzone in any of them. His usage seems to suggest that will change and New Orleans has allowed six touchdowns to tight ends this season. Despite them not allowing one in the last four weeks, this defense will have to watch out for plenty of weapons and Hurst could slide under their radar.