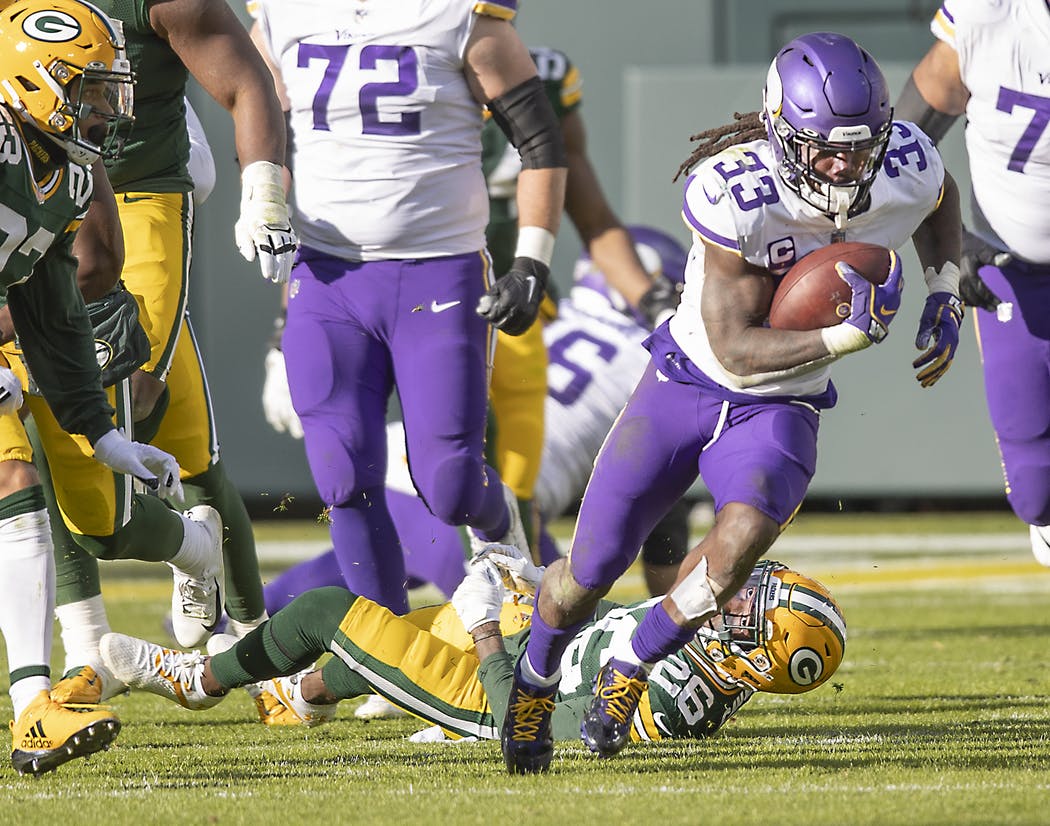 It was looking rough early on in the season but as we head into Week 9, the COVID issue has started to die down. No games have had to get postponed in the last three weeks. We can only hope that this will continue to be a trend as the games have been fantastic to watch. We have a couple of big match-ups between playoff-hopeful teams as the Bills face the Seahawks and the Ravens face the Colts. To start out this week’s top fantasy plays, I will discuss the quarterback of one of the four teams I mentioned.

The Seahawks fans have a mantra called “Let Russ Cook” which has called for Russell Wilson to carry the offense on his back. Russ is cooking up some brilliant performances in 2020, as this season has been by far the best of his career. Wilson has completed 71.5% of his passes and has thrown for 2,151 yards, 26 touchdowns, and only 6 interceptions. He is the leading candidate for MVP which has earned him a consistent multiplier value of 1X and an FPPG average of 31.6.

Usually at the quarterback position on SuperDraft, you want to find a player who can come close to the numbers Wilson puts up with more multiplier juice. However, this is the week to ride Wilson at 1X. Wilson will be facing off against a Bills team that can also put a lot of points with Josh Allen running the offense. Wilson will have to be great to have the Seahawks keep pace. Given the Bills are ranked 24th in fantasy points allowed to opposing quarterbacks, I like Wilson’s chances of being in the 30’s this week. With the other options not as appealing, I feel most comfortable going with the most reliable and best quarterback in the NFL.

Other players I like at the position: Justin Herbert (1.25X), Deshaun Watson(1.2X)

All of the videos on the internet out there that show Dalvin Cook’s highlights against the Packers last week should have “viewer discretion is advised” at the beginning. Cook absolutely humiliated the Packers’ defense and put up one of the best fantasy performances of the year. He accumulated 226 yards from scrimmage with four total touchdowns for a whopping 49.60 fantasy points. Part of that is the Packers are not good against opposing running backs but that doesn’t discredit how dominant Cook was.

The good news for Cook is he will get to face off against another poor run defense this week as the Vikings face off against the Lions. Detroit has allowed the 2nd most fantasy points in the NFL to opposing running backs. This will be the fourth bottom ten rushing defense Cook will face this season. The other three were the Packers, Titans, and Texans. In those three games, Cook averaged 35.36 fantasy points per game. When you combine that with the fact that he has some extra value at 1.15X, he should be a no-brainer.

There was a decent amount of pessimism surrounding the trade the Buffalo Bills made to acquire Stefon Diggs from the Vikings. The Bills traded a first, a fourth, a fifth, and a sixth-round pick to get Diggs which is typically the price you would pay for an All-Pro type of receiver. Thankfully for the Bills, that is what Diggs has been this year for them. Diggs has caught 54 passes for 695 yards and three touchdowns. While the touchdowns number is low, the other two are on pace to be career highs for him. He has averaged 15.5 FPPG this season and has been consistent as you could hope for as he has only had one game where he has scored below 12 fantasy points.

I think Diggs is not only a lock to get over that this week but he has a real chance to have one of his best games of the season. If you have been following the NFL closely this season you know that despite being a Super Bowl contender, the Seattle Seahawks have a putrid pass defense. They have given up the most fantasy points to opposing wide receivers and it is not even close. With a receiver who has been as consistent as Diggs, I would be stunned if he did not have over 100 yards receiving in this game. The game script favors Diggs as well where the Bills most likely will be forced to throw a lot to keep up with Russell Wilson. Diggs should be seeing a lot of targets coming his way and he will be a steal at 1.3X.

Other players I like at the position: Julio Jones(1.1X) Tyreek Hill (1.2X)

I had Waller as my pick last week at tight end and it did not work out so well. Waller had 5 catches for 27 yards and 5.2 fantasy points. However, when I made that pick I was not aware there would be a massive wind storm in Cleveland that day which would make it difficult for both teams to throw the ball. Waller and the Raiders will be headed to LA to play the Chargers and I can say with confidence there will be no windstorms there. Given that fact, I think we will see Waller go back to being the player he was in the previous three weeks. Against the Bucs, Chiefs, and Bills he scored 14, 13.3, and 11.3 fantasy points respectively. That comes out to an average of 12.9 fantasy points per game and when you include the 1.2X multiplier, it goes up to 15.4 fantasy points per game.

The Chargers have been snake bitten by injuries again on defense for what feels like the 100th year in arrow. They are always unlucky with injuries and it has shown this season against tight ends. They are ranked 23rd in the NFL in fantasy points allowed to opposing tight ends. With how talented Waller is, I expect him to take advantage and have a big game on Sunday.

Other players I like at the position: Hayden Hurst(1.7X) Travis Kelce (1X)