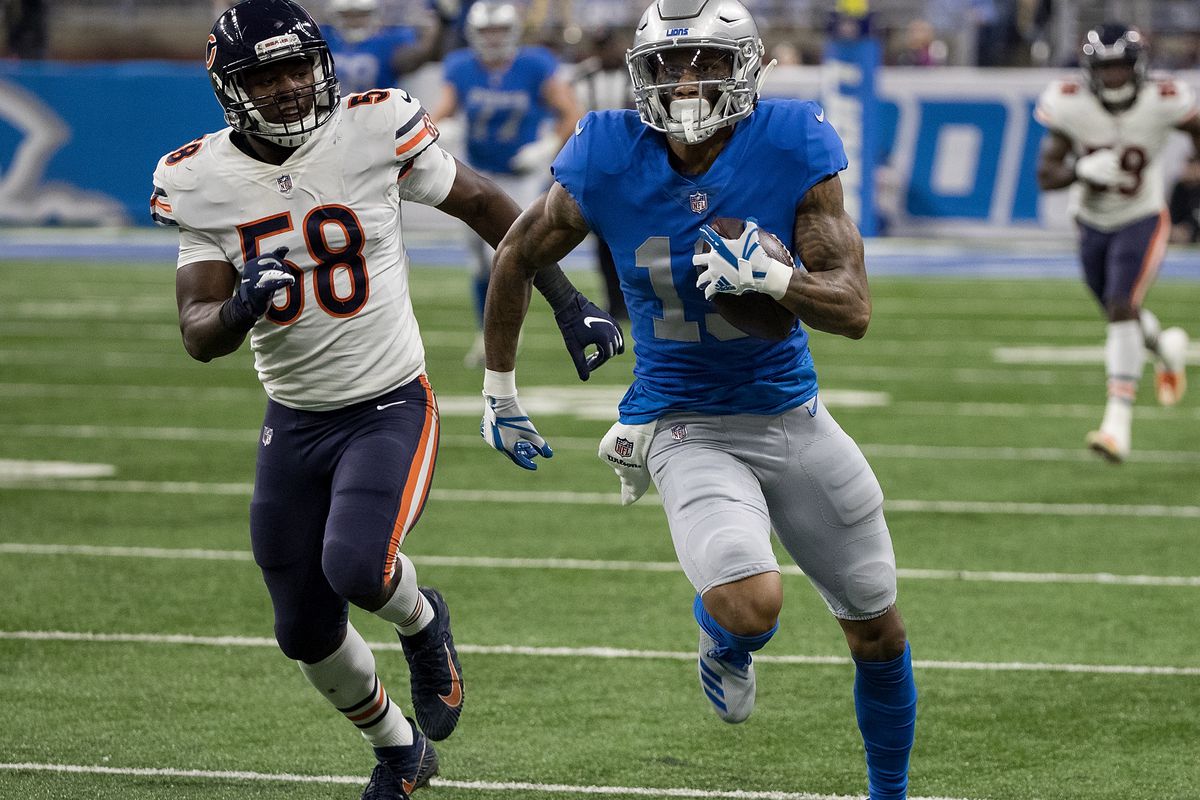 We have had plenty of content throughout the last week highlighting value plays for the opening slate. Just about all of them would make this list, but for parody, I’m going with some players that we haven’t featured yet this week.

Yeah I’m doing it – even without Mike Evans who is doubtful with a hamstring injury. I don’t think the Brady we saw last year is going to be the Brady we see this year. I expect an improvement from a top-five SuperDraft season with his new surroundings and weapons.

This game is expected to rack up points with most sportsbooks having a total around 48. You definitely want exposure to this game on either side but I like Brady in this spot because of his play in domes. In 14 career games inside a dome, Brady has thrown for over 3,500 yards and 30 touchdowns. Tom isn’t done yet.

This one is simple: the Packers couldn’t stop a nosebleed last season and did not do anything to improve their porous run defense. I’m shocked that Cook as a tag of 1.25X when you combine that with how he performed in his one game against Green Bay last season. He scampered for 154 yards and one touchdown while catching all three of his targets for 37 yards.

Trading Stefon Diggs should tell you how Mike Zimmer wants this offense to run and that is through Dalvin Cook and the run game. Last season the Packers allowed 10 opposing backfields to pass the one-hundred-yard mark on the ground allowing 17 total touchdowns to the position on those games.

Boston Scott is worth a shot if Miles Sanders can’t go with a hamstring injury. If you remember, Scott filled in admirably last season when the Eagles were decimated with injuries across the board.

Over the last four weeks of the 2019 season, Scott averaged over 15 touches a game and totaled four touchdowns on the ground. Although he didn’t catch a touchdown, he was a huge factor in the passing game catching 23 of his 25 targets in that span for 200 yards. If Sanders can’t suit up, I like Scott’s usage at 1.7X.

This one will be quick: Golladay is playing the Bears. In his last four games against Chicago, he has been targeted 35 times while catching 18 passes for 383 yards and three touchdowns including his last outing when he had four catches for 158 yards and a score with David Blough as his quarterback.

With Matt Stafford back healthy, for now, he’ll be slinging it to his favorite target all season long. Give him a go in the opener.

I mentioned in a previous piece that I love Jimmy G in this game and a lot of that has to do with Kittle and the matchup with the Cardinals. In his one start against Arizona last season, Kittle caught six of his eight targets for 79 yards and a score. It was nothing too special according to Kittle’s standards but this team can’t defend the tight end position.

Death, taxes, start your tight ends against the Cardinals. They allowed either 100+ yards or a touchdown to tight ends in 13 out of 16 games last season and 16 total touchdowns to the position. It’s not a sexy pick but Kittle will get the job done.