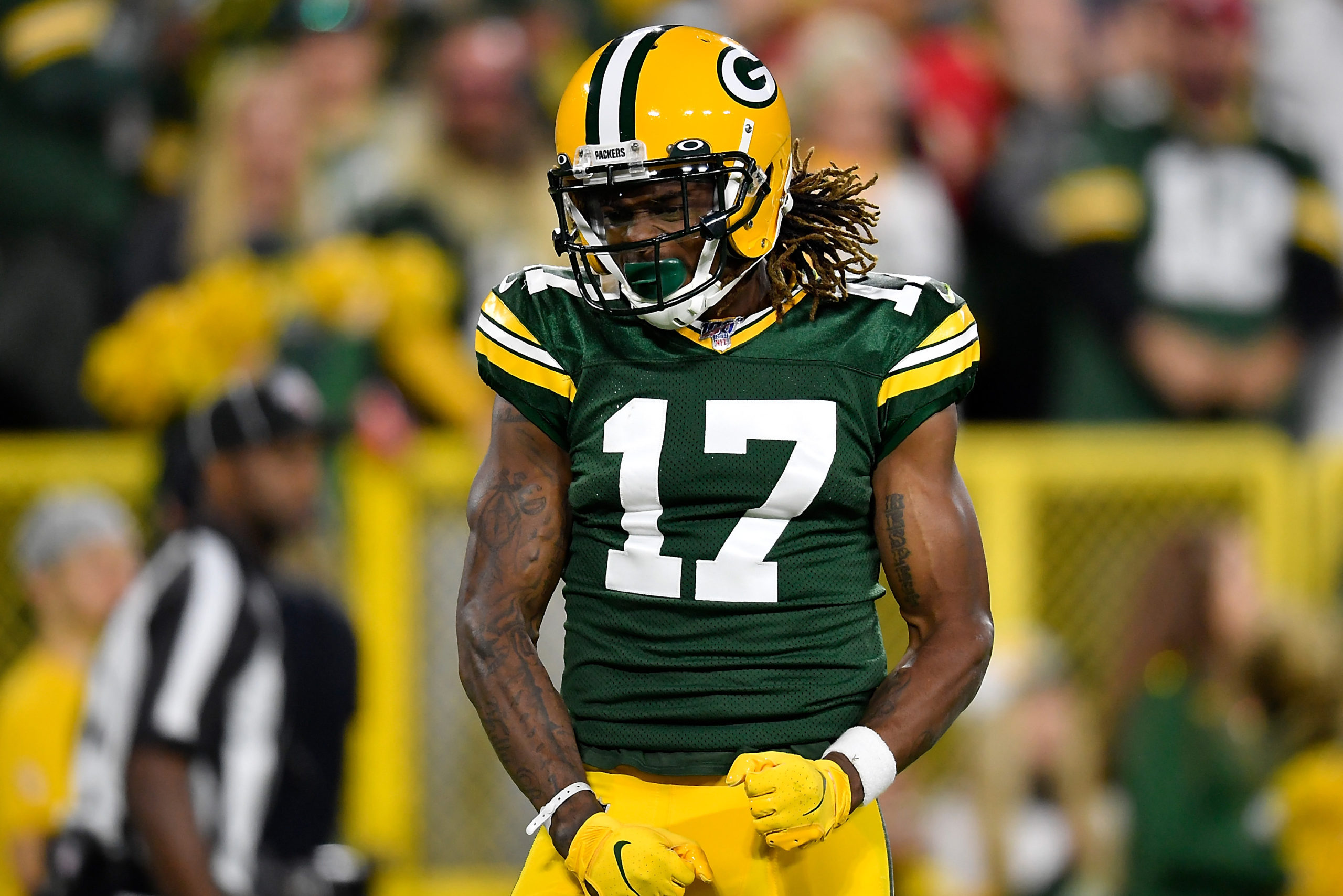 After previewing the Quarterbacks on Thursday and the Running Backs on Friday, today we are focusing on two great value plays at the Wide Receiver position. There is more depth at wide receiver fantasy wise than any other position in football. On SuperDraft, you have so many options to choose from with no salary cap that the possibilities are endless. I managed to settle on two guys who should provide great value in Week 1.

I know what you are thinking. Out of all the weapons the Bucs have with Mike Evans, Chris Godwin and Gronk I chose Scotty Miller to be my guy for this week? Yes, that is correct. While it seems bold, you might have to rethink if it is after these glowing quotes from new Buccaneers quarterback Tom Brady. “He’s another great, consistent, dependable, trustworthy player. Whatever we talk about, he takes it to the next practice and his play is showing everybody that he’s earned a big role”.

If you have been paying attention to Tom Brady the last 20 years, you know that his trust in his receivers is an enormous factor in whether he looks for them on the field. It is part of the reason why Julian Edelman went from being undrafted and not starting his first few years to being a Pro Bowl slot receiver. It is also why a player well-established like Chad Ochocinco didn’t work out in New England. You need Brady’s trust to get the ball. With Brady being on a brand new team with no preseason games, the trust factor will be even more important than it usually is. It also doesn’t hurt that Miller is a slot receiver which is usually Brady’s favorite target to throw to. I think Miller has a great chance to bolster lineups at 1.85X and you will see his multiplier go down as the season moves forward.

We go from a pretty unknown receiver to one of the more established wide receivers in the game who resides in Green Bay. Adams struggled a bit with injuries last year as he only played in 12 games but was still able to put up 83 catches for 997 yards and five touchdowns. He returns this season healthy and far and away the most reliable receiver Aaron Rodgers has to throw to – Adams had 127 targets in 12 games last season. If you average that out over 16 games, he would have had 169 targets. Only Michael Thomas would have had more targets than Adams did last year. With nothing changing on the receiving corps from last year, I expect the volume to be the same this year if not greater.

In addition to that, Adams had a lot of success last year against Minnesota. In their first match-up, he had seven catches for 106 yards and in the second match-up, he had 13 catches for 116 yards. Even better for Adams is the fact that Minnesota’s top two corners from 2019 in Xavier Rhodes and Trae Waynes are gone. The Vikings secondary is as weak as it has been in years and I expect Adams to have a big day.