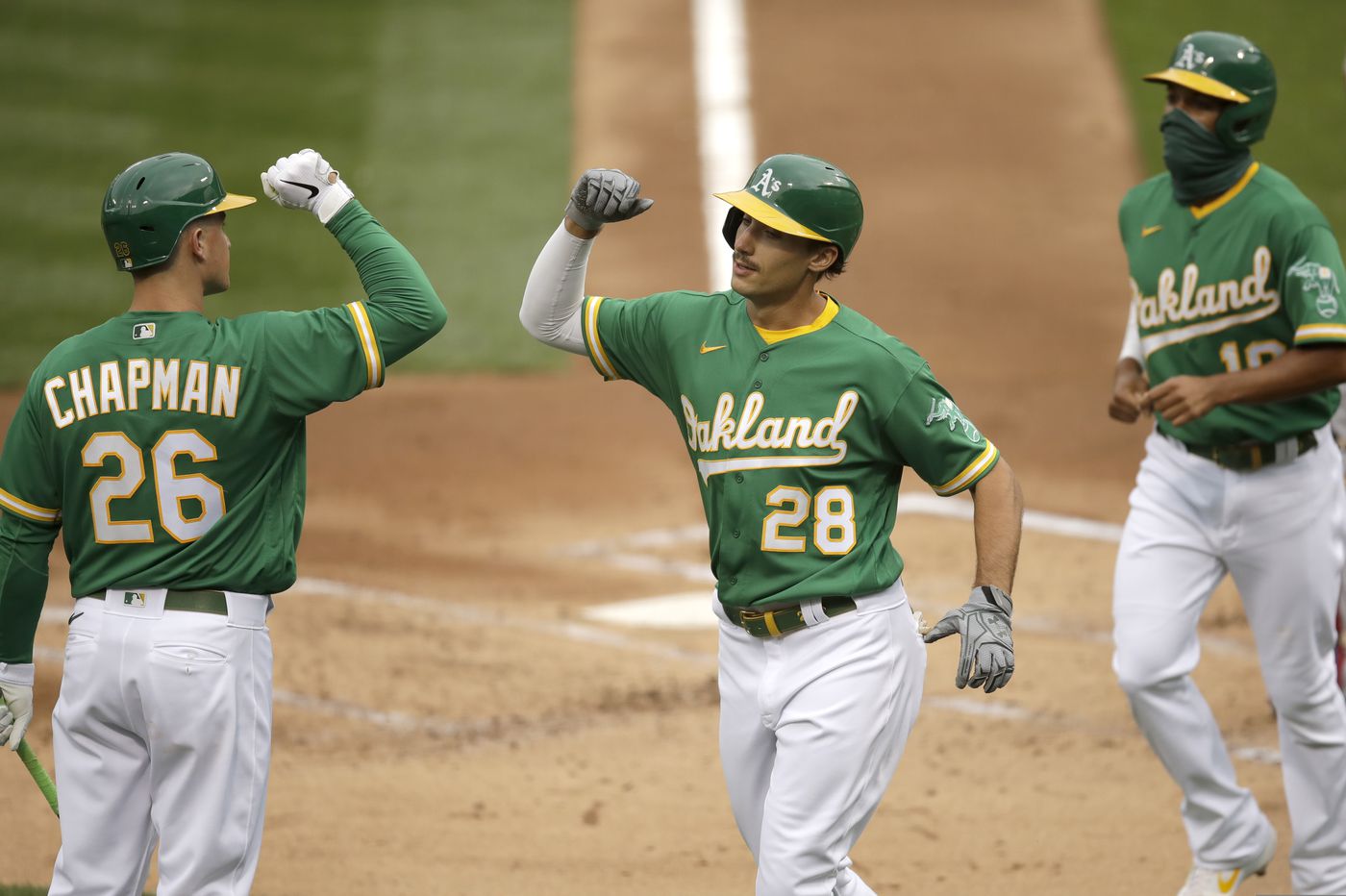 The NBA Playoffs are in full swing but there is money to be made in baseball tonight! Who are we looking at for tonight’s slate?

I’m guaranteeing double-digit fantasy points for Carlos Santana tonight. In 17 career ABs against Jose Berrios, Santana has six hits including a double, triple and a homer with four RBI and six walks. Against RHPs this season, he has 9 RBI and an OBP of .426 and produces more often than not.

I know that Berrios can be a tough matchup on the mound, but he hasn’t been the best this season allowing at least four earned runs in three of his six starts. Take a shot on the switch-hitter tonight who has four hits in his last two games who hasn’t had a dinger since August 19th.

I love an Oakland stack tonight against Kolby Allard and the Rangers. Allard has been shaky at best this season and has allowed 10 runs in his last three and two-thirds innings and did not even get out of the first frame in his last start. If Allard were to get off to a rocky start again, which seems likely, the first man out of the bullpen will presumably be Wes Benjamin who has allowed four earned runs in just a little over five innings of work this season.

Texas, although having some bright spots among their staff, has allowed just under eight runs per game in their last 10. After scoring a 10-piece on the Rangers last night, the Athletics are licking their chops for tonight’s matchup. Ride with the team that is sixth in the league in both runs and homers and second in the league in walks.