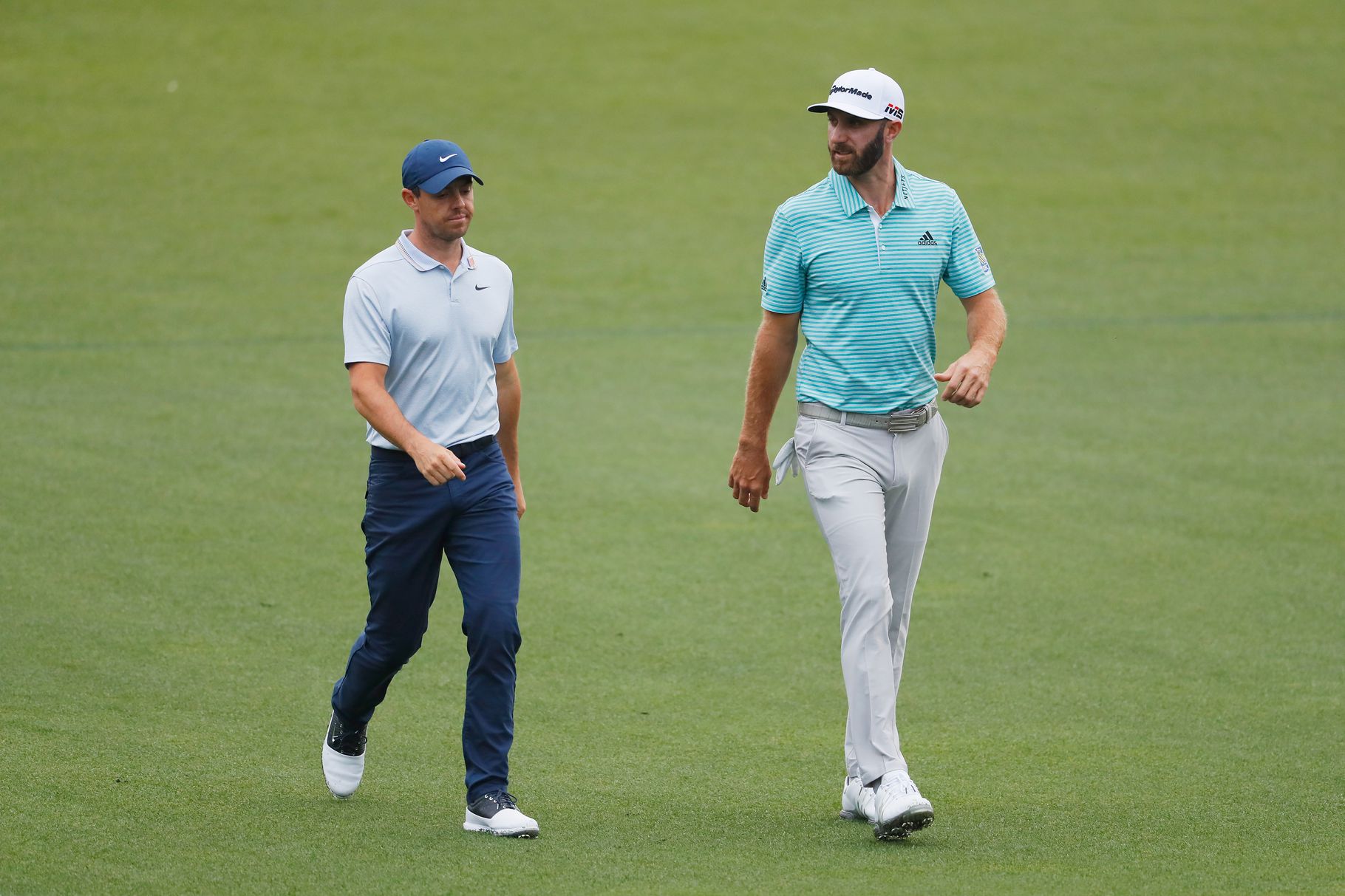 Last week, almost all of the top players in the world did not participate after the PGA Championship. This week, all of the big players have returned and the field is very similar to what you would expect for a major. The Northern Trust usually takes place in New York but this year it takes place at TPC Boston in Norton, Massachusetts. This has typically been the home for the Dell Technologies Championship that happens on Labor Day weekend. Given the pandemic, that is not expected to happen this year. So which players should be targeted with such a deep field? Let’s start out with the man who finished in 2nd place at the PGA Championship.

Johnson was back to looking like one of the best golfers in the world in his appearance at the PGA Championship. He shot a 65 on Saturday which put him in the lead heading into Sunday. He was unable to hold off Collin Morikawa but he still finished in 2nd at -11 with 87 fantasy points. While he missed the cut in the Memorial Tournament, he also finished 12th at WGC FedEx St Jude Invitational and 1st at the Travelers Championship. These tournaments where all of the best players are playing is typically when Johnson is at his best. The fact that you can get him at a multiplier of 1.15X, makes him very appealing.

In addition to his recent performances, he has a good recent history playing at TPC Boston. In his last three tournaments at this course, he has finished 7th, 18th and 8th. He also finished 4th in tournaments there in 2012 and 2009. With the resumé Johnson has as the 4th-ranked player in the world, 1.15X is great value for him.

The turnaround Jason Day has made recently is nothing short of incredible. From the middle of February to the beginning of July, Day played in six tournaments. In those tournaments, he missed the cut four times, withdrew once and finished 46th the other time. With that type of play, you will be on nobody’s fantasy radar. Since that time, he inexplicably has been one of the best players on the tour. He has played in four tournaments and he has finished 7th, 4th, 6th and 4th at his last appearance in the PGA Championship. Over those four tournaments, he averaged 83.7 fantasy points per tournament and 92.07 fantasy points per tournament when you include his 1.1X multiplier. When he is playing like this, it is very hard to fade him when he has a multiplier higher than 1X.

Like Johnson, Day has a very promising resumé in his time playing at the TPC Boston golf course. He missed the cut in the Dell Technologies Championship in 2018, but in the eight tournaments previous to that, he finished 25th, 15th, 12th, 7th, 13th, 51st, 3rd and 2nd. Given this history and how he has played as of late, Day feels like a lock to be a great value this week.

Even though Daniel Berger has been one of the best players in golf for several months now, he still seems to be flying under the radar. Aside from missing the cut at the Memorial Tournament, he has played in seven tournaments since February and finished in 9th, 5th, 4th, 1st, 3rd, 2nd and then 13th at the PGA Championship. In these tournaments, he averaged 87.7 fantasy points, and with his 1.2X multiplier that average goes up to a whopping 105.3. This is an incredible stretch of golf and the sample size is not small.

Berger has not had great success at TPC Boston. He’s finished 35th, 51st, 41st and 12th in his four tournaments played there. Berger has played so well recently that this should not sway you away from picking him for your lineup. With his 1.2X multiplier, he should be a borderline lock to make your lineup this week.

Patrick Reed hasn’t been the same guy in 2020 as he was in 2019 where he was consistently at the top of the leaderboard. However, we have seen some signs of life in recent tournaments as he finished 9th in the Wyndham Championship, 13th at the PGA Championship and 10th at the Memorial Tournament. In these tournaments, he averaged 80 fantasy points and 96 fantasy points when you include his multiplier. This is more what you would expect from the 9th ranked player in the world.

Reed has a great recent history at Boston TPC as well. In his last four tournaments there, he has finished 35th, 6th, 5th and 4th. Combine this with the fact that he has gotten his confidence back, Reed provides great value at 1.2X.