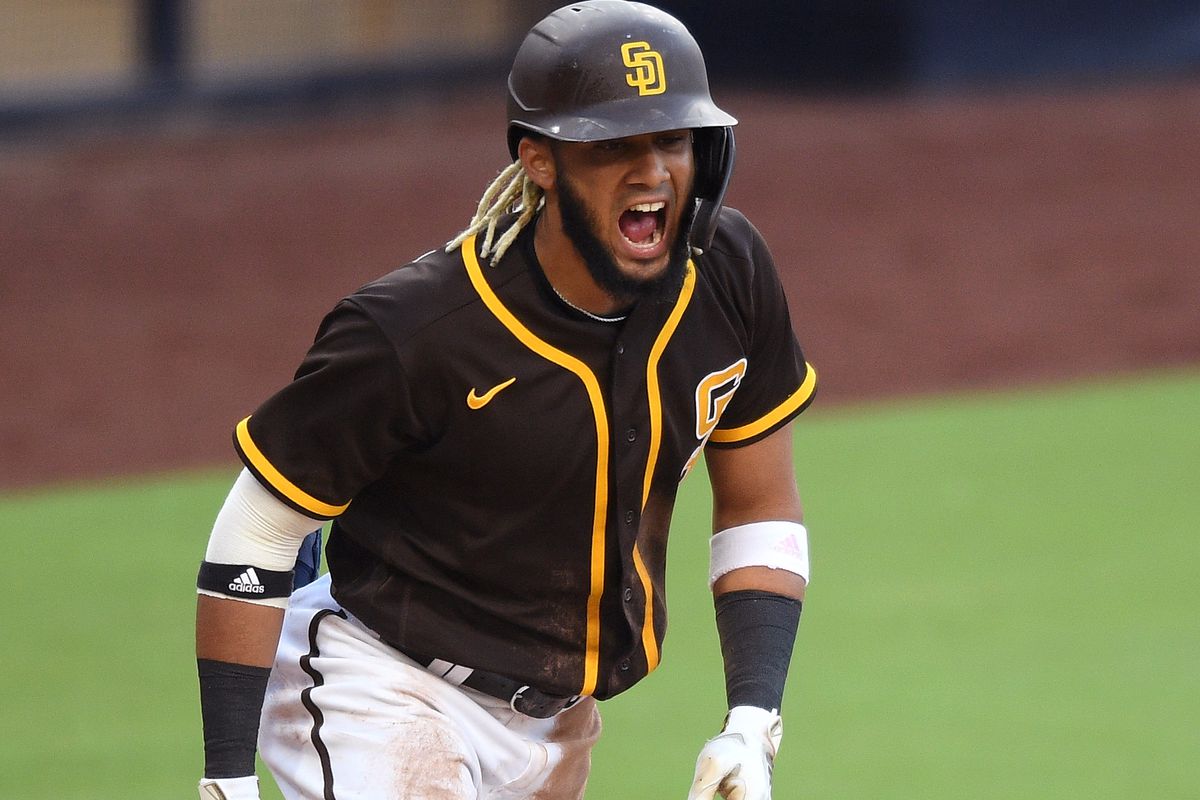 If you like pitching, this is not the read for you. We’re going for big bats tonight because chicks dig the long ball. I had two career home runs which might explain why I’m (technically but not really) single. Ride with these plays and go YARD with me tonight.

Enter our MLB Moonshot contest that pays out $3,500 in total prizes!

For anybody who doesn’t believe in dad-strength, you’re wrong. Have you ever seen a clunky old refrigerator that your father couldn’t lift over his head? I didn’t think so. Since becoming a father, Mike Trout has six homers in the seven games he’s played and there’s no reason to believe this streak is going to change against Mike Fiers.

In 29 ABs against the infamous whistleblower, Trout has 10 hits including four doubles, four dingers and 10 RBI while posting six walks and an OPS of 1.354. Little did we know Trout was a father of two because HE IS MIKE FIERS’ DAD. Ride this streak, ride this matchup, ride his 1.25X juice and ride on Trout’s back with 10 of your pals – his dad-strength can handle anything.

We talked about dad-strength, now let’s talk about old-man-strength. Again, if you don’t believe in this, you’re wrong. Howie Kendrick seemingly does not age. You see a 37-year-old man – I see a well-oiled machine that swings a heavy stick with no remorse.

Kendrick had a slow start in his first five games only piling two hits in that span. Since then, he has seven in his last five while scoring five runs and going deep once. Washington’s bats have been quiet this season but they woke up last night for 16 runs. Hopefully, this can kickstart them because this lineup is dangerous 1-9.

Pretty Rick Porcello is on the bump for the Mets tonight and Kendrick should be in the lineup for this one. He is 10 for 31 lifetime against Porcello with three doubles and 10 RBI – he has yet to go deep against him but that only means HE’S DUE. Porcello has yet to let up a homer this season, something that should not last much longer after letting up 106 of them in his last three seasons combined.

I’m sorry to break this to my colleague Kyle Schroeder, but not only is Fernando Tatis Jr. the most well-known player on his team, but he is one of the league’s biggest stars. Tatis has reached base safely in all 17 games so far and has only been held hitless in two of them – so why is he at 1.6X? I don’t know, but don’t tell anyone about it, and let’s hope he stays there a little while longer.

If swag was factored into these multipliers, El Niño would undoubtedly be a -50X and in my UNBIASED opinion, this guy should have one of the lowest in this slate. Take his juice and watch him go yard with sauce.