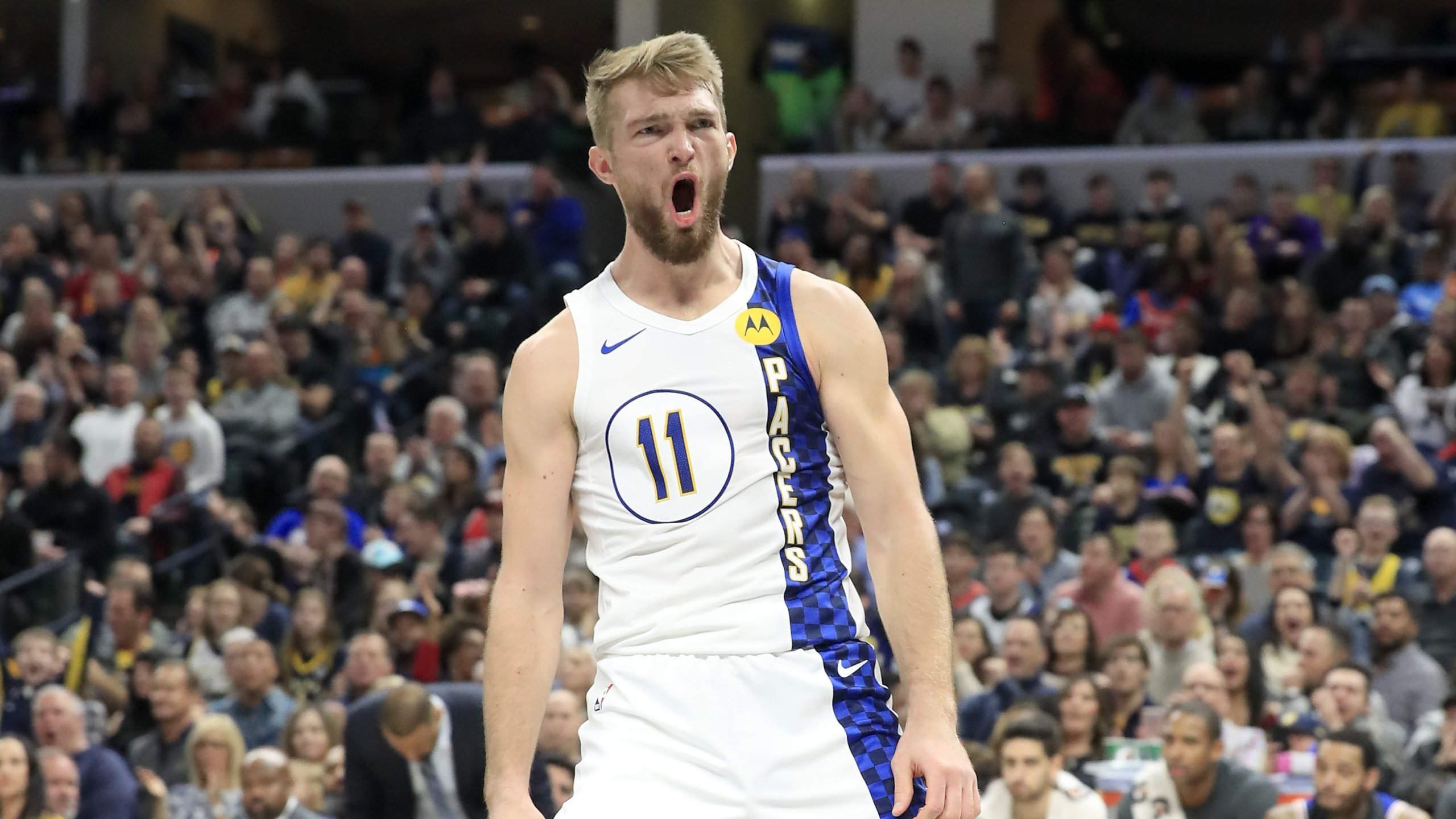 With the NBA season about to restart on Thursday night, we take a look at which players could be worth targeting. There is no consequence of a salary cap, so it becomes a question of finding the right mix of talent and the multipliers.

Here are just a few players to look at as the restart commences. We will target one at each position for SuperDraft (Guard, Forward, and Center).

This is a guy we will see a lot of. Tatum cut down on some of the bad shots he was taking last year and started to hit from three (39.9% on pull-up three-point attempts). After the All-Star Break, he was one of the hottest players in the league producing at 28.6 points per game.

Some will wonder what impact rust may have on guys but a player like Tatum should benefit during this eight-game resumption before the playoffs. One of the more underrated aspects of Tatum’s game is his defense – he has 50+ blocks and steals and his clutch field-goal percentage (points in the last five minutes of regulation or overtime) is 61.1%. That ranks second among the 28 players who have attempted at least 50 such shots. Those include players like James Harden, Lebron James, etc.

The final big number speaks to what Tatum means to this team’s success – Boston is 11.3 possessions per 100 better when Tatum is playing than when he is on the bench.

The name seems familiar and it should. He is the son of former NBA standout, Arvydas. After being inserted into the Indiana starting lineup, the center tallied 50 double-doubles and is quickly making a name for himself in the league.

If that was not encouraging enough, three of his four triple-doubles came after the All-Star Break. Indiana is a classic team that seems destined to overachieve in the regular season every year. It makes logical sense to at least mention one Pacer in this piece somewhere.

Sabonis is one of the biggest reasons why Indiana is 13 games over .500 and could be a surprise pick to maybe advance a round or two in the Eastern Conference playoffs. He can match up well against some of the best centers the East has to offer.

Rookies and young players like Morant have the Memphis Grizzlies battling for their playoff lives. This was something few NBA pundits could have expected going into the 2020-21 season. How they handle the restart will depend on the fortunes of a player like Morant who has been scintillating at times in his performances.

He is not just a breakout type player but a better than expected manager of the game as well. Along with his 17.6 points per game, Morant is averaging nearly seven assists a night. Morant ranks ninth in the league in clutch scoring and Memphis still has not fielded a full lineup from its projected starting five this year.

Morant was able to get the best of a then healthy Kyrie Irving early in the season. The guard dropped 17 points in the fourth quarter and blocked Irving’s game-winning shot attempt. Then, he dished a clutch assist for the game-winning basket in overtime. Those performances are why Morant has to be looked at as a value pick come the restart.