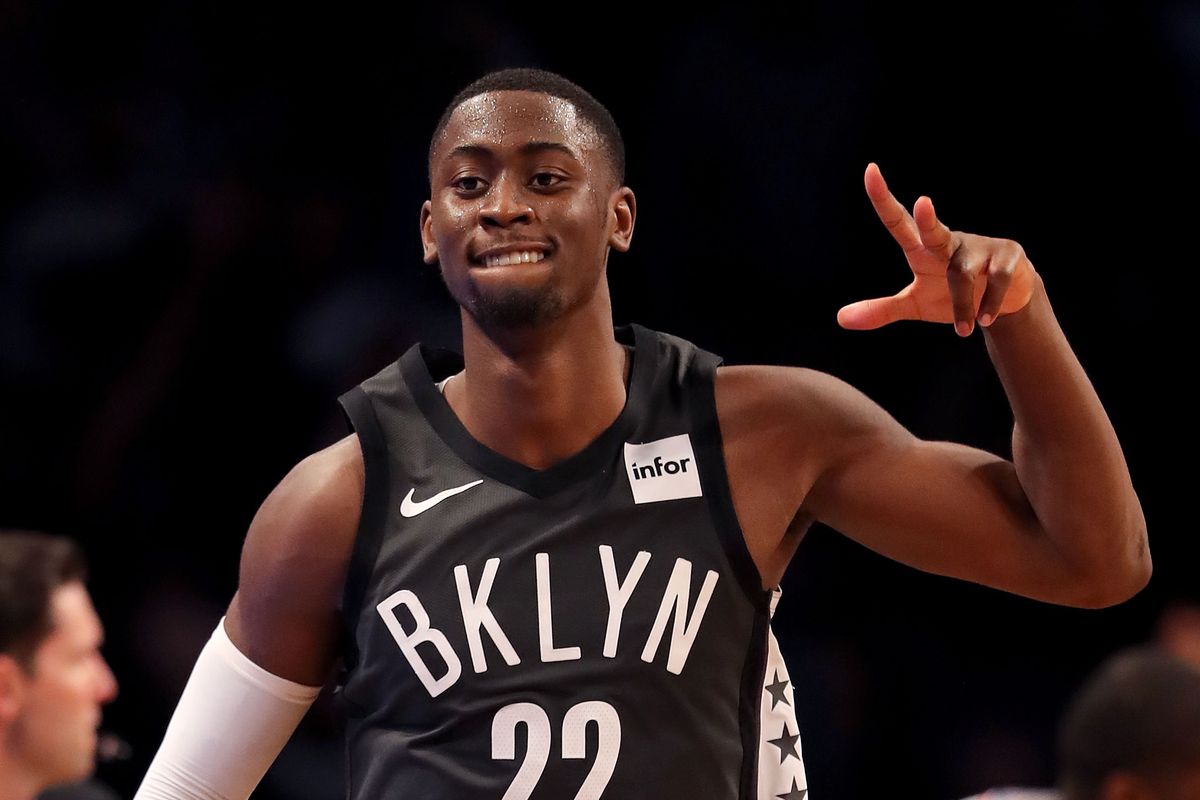 A gentle reminder is that a fade does not mean a player is bad. This is just an idea that maybe too many fantasy players are on this one talent to warrant such lofty expectations. Other targets may be out there that can produce for a fraction of the multiplier.

It is now time to reveal our fades for the restart. Now, don’t go laughing us off the reservation all at once, please.

Bold is an understatement here and Porzingis thrived for the most part since the Achilles injury to Dwight Powell. When Porzingis moved over to the “5”, he produced 25.2 points per game clip on a 48% shooting percentage. The big man even averaged double-digit rebounds in that time frame.

So, what is he doing on a list to fade? Again, the emphasis is that too many people will be on the Dallas Maverick to justify his ownership. His multiplier has dropped over the last month and will be intriguing to see what it settles at. However, better value exists out there.

His last two performances before the restart offered some pause to the Porzingis hype train. Yes, young players have blips, but these two games offered some recurring reminders of what the center is at times – inconsistent. Those two contests saw Porzingis shoot a combined 7 for 32 from the field while connecting on only one of 13 three-point attempts. The six turnovers were of concern too as Porzingis looked sloppy on the court.

It was enough of a concern that the Dallas coaching staff had considered tapering down the center’s minutes a bit before the pandemic fully hit. The question boils down to. Will we see the dominant Porzingis or the timid one? Time will tell but expect both.

This was tough. LeVert has been very good in a sea of chaos for Brooklyn all season, but the Nets may inevitably try to hold the guard back a bit. Minutes allocation is going to be a huge issue in the restart. LeVert may not be immune to his drop-in time because Brooklyn does not want to risk injury to such a promising young guard.

LeVert’s 51-point performance on March 3rd against Boston will undoubtedly be on the radar of enough people. However, there was that right thumb injury and some struggles in overall consistency that may warrant other plays instead of the shooting guard.

It is that elusive consistency that seems to evade LeVert and the long layoff likely will do little favors as Brooklyn tries to scramble just to field something that resembles a competitive team.

The problem is LeVert can look like a dominant All-Star (like he did against Boston and San Antonio) and then go on a seven or eight-game stretch where he looks almost invisible on the floor. Brooklyn needs him to be their best player from the beginning here. The odds may be stacked against him here no matter how much confidence he has.

The question becomes how often will he play over these games and for how many minutes. Leonard did not play in back to back games before the restart. Production and his value to the team can never be argued but Leonard is going to fall into a category of star players here – hear me out.

Does anyone expect James Harden, Lebron James or Leonard to log minutes like they did before the restart? That would be ridiculous. The Clippers are nestled in that number two spot in the West and likely will not move up or down. These games will be more about getting them ready for the playoffs than a quest to bump up Leonard’s daily fantasy numbers.

His multiplier expects to be closer to 1X anyway so that is even more of a reason to fade or consider fading. There will be the inevitable will he play or won’t he play reports as well. Like we mentioned above, quite a few top players expect to be in this position. This is an unprecedented time.

It is why following the news and reports from the bubble will be even more essential now. Everything is so centralized that getting the information as fast as possible will be of the utmost importance. Expect plenty of changes and Leonard will be no exception during this restart.