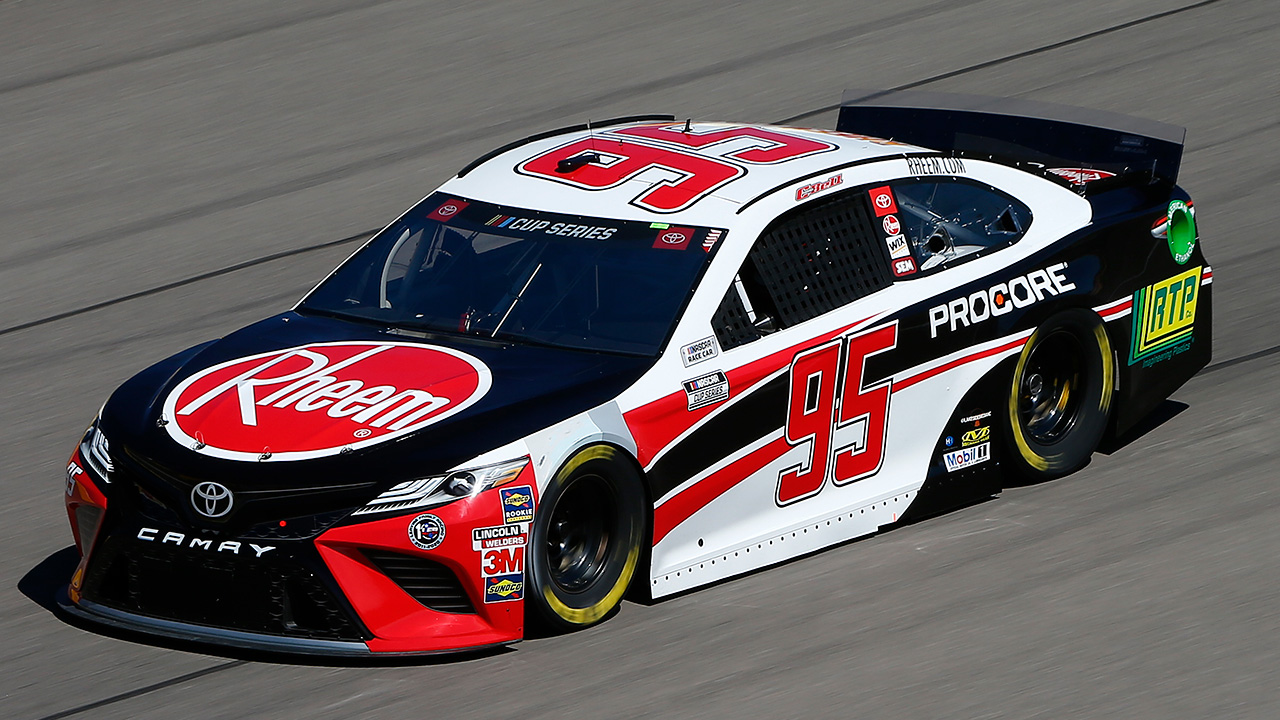 After 20 racers participated in the All-Star race on Wednesday, NASCAR heads back to the track on Sunday for the O’Reilly 500. This race will take place at the Texas Motor Speedway in Fort Worth, Texas. Kevin Harvick emerged victorious in the last race at Texas Motor Speedway, but will he continue to show that he is the best driver in NASCAR with another victory on Sunday? While he likely will be in the mix for the top spot, he is firmly at a 1X multiplier which makes him a less appealing choice for your lineup. The first driver you should be giving heavy consideration to for your lineup is a rookie who is on the rise.

Bell didn’t have the race he wanted on Wednesday night as he finished in 11th place in the All-Star open race with only 34.5 fantasy points. Aside from that, he has been consistently solid ever since the cup series returned from suspension. He had one unfortunate race at the Pocono 350 where he crashed and finished with -8.60 fantasy points. Aside from that race, he has been in nine races since the Cup Series returned and he averaged 80.98 fantasy points per event in those races. When you factor in his 1.35X multiplier, that number goes up to 109.33. This is an incredible number to put up over the course of nine races and it shows how much the Pocono 350 alters his value.

The notable finishes for him in this span was 7th at the Quaker State 400, 4th at the Pocono Organics 325, 8th at the Dixie Vodka 400, 9th at the Supermarket Heroes 500 and 9th at the Coca-Cola 600. While he has not raced at Fort Worth before, the same applies to these other tracks he finished in the top 10 at. Bell has the feel of a rising star and you should jump on his bandwagon while he still is at a multiplier of 1.35X.

Busch has been pretty consistent for the most part in the last several races. Like Bell, he also crashed at the Pocono 350 which plummeted his fantasy point total to -3.7 for that race. Aside from that, he has really had only two disappointing races in his last nine races. He finished 21st at the Quaker State 400 with 35.5 fantasy points and 32nd at the Geico 500 with 9.15 fantasy points. In the other seven, he finished 2nd, 6th, 5th, 6th, 19th, 2nd, and 4th. In those races, he averaged 68.6 fantasy points per event and 82.3 when you include his multiplier.

I believe this is the version of Busch we will see on Sunday with the success he has had racing at Texas Motor Speedway. In his last four races here, he has finished 7th, 10th, 17th, and 1st. In 28 career races in Fort Worth, he has finished in the top 10 15 times. Given his history and recent performance, expect Busch to do well for you at 1.2X.

When it comes to fantasy value, Bowman has been a perfect representation of a boom or bust driver. In his last 11 races, he has finished in the top 10 in four of them but has also finished outside the top 25 in four of the races as well. It is very hard to gauge which Alex Bowman you are going to get from race to race. However, with his multiplier value this week boosted up to 1.4X, he is worth taking a risk on here.

Bowman is coming off a solid performance finishing in 8th place at the ALL Star race on Wednesday. In addition to that, Bowman finished in 7th place the last time he raced at the Texas Motor Speedway. In the four races he has finished in the top 10 recently, he averaged 63.28 fantasy points per event. With the multiplier value, that number goes up to 88.6. Him coming off a good race on Wednesday and his last time out at Fort Worth being a success, I expect to see Bowman in the top 10 again Sunday and provide solid fantasy value.