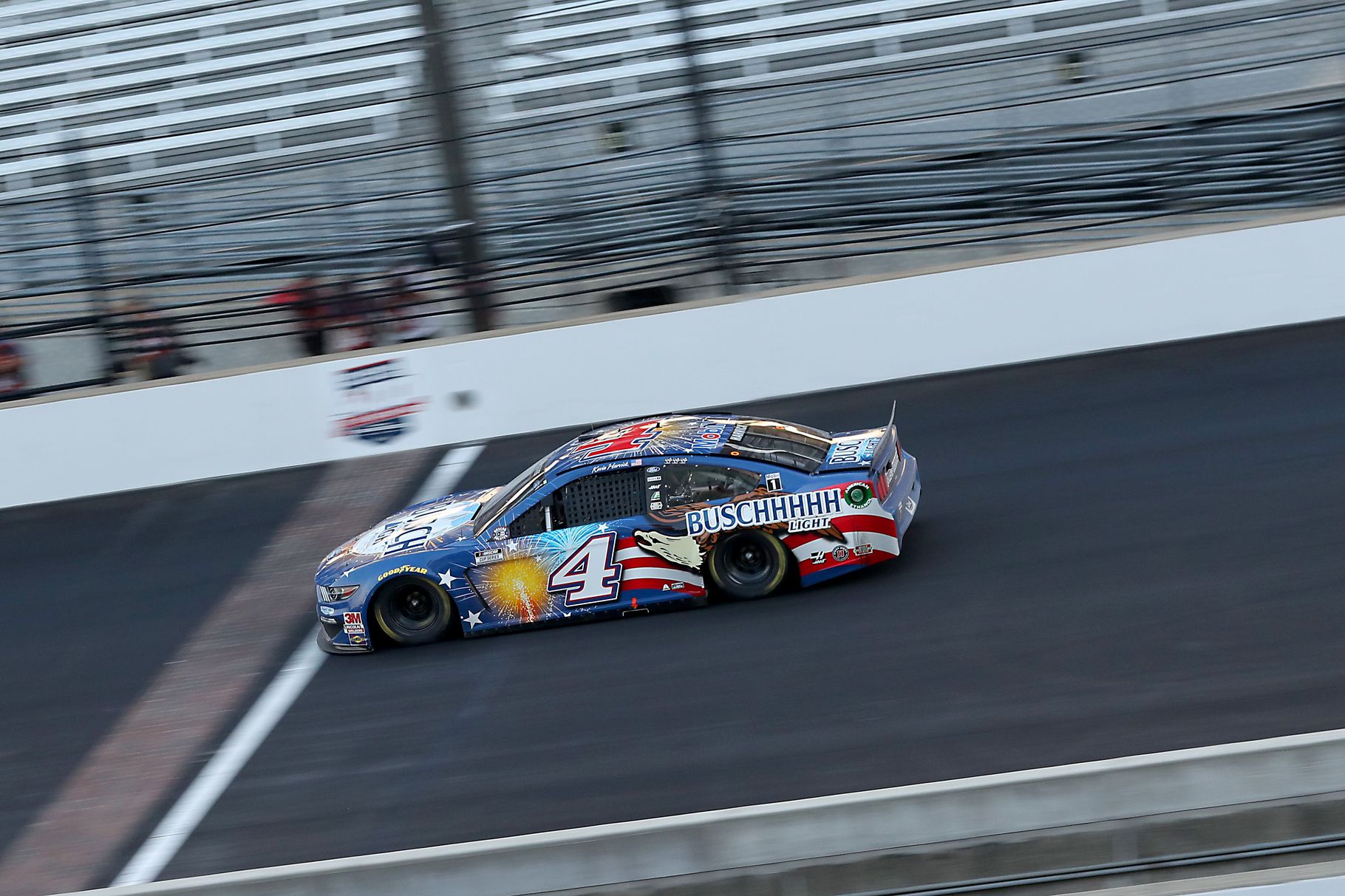 When talking about safe picks in NASCAR DFS, there is no safer pick than Kevin Harvick. Harvick is still by far the racer in the world at the moment. He leads the pack in the Cup Series standings, in victories with four, in top-five finishes with 10, top 10 finishes with 14 and laps led with 651. He hit a rough patch in mid-June when he finished 15th, 26th, and 10th in three consecutive races but he has recovered since then. In his last four races, he has finished 4th, 1st, 2nd and 1st. In that span, he averaged 71.86 fantasy points per event.

The concern with Harvick here is the last time he raced at the Bristol Motor Speedway he ended up finishing 11th. However, given how reliable he has been outside of that and the fact that this is a smaller race, Harvick is still a solid pick to make at 1X.

When NASCAR returned from the Pandemic suspension, Johnson was bringing as much fantasy value as anyone on SuperDraft. After a disqualification in his first race back, he then finished 11th, 3rd, 7th and 10th in the next four races. Things have not gone so well for Johnson as he has not cracked the top 10 in the five races since then.

However, what gives me optimism for Johnson on Wednesday is the fact that he will be racing at the same track where he finished in 3rd place and put up 105.75 fantasy points. While Johnson has not been racing well, the veteran has shown that he can still show up and put together great performances. Given the fact that his multiplier has slipped a bit to 1.15X and the field is small, taking Johnson will absolutely be worth the risk.

Busch has a very similar story to Johnson. He got off to a great start after NASCAR returned from suspension. Busch finished in 7th, 5th, 7th, 6th and 9th in his first five races. In this span, he averaged 79.25 fantasy points per race. He struggled after that as he has finished outside the top 10 in four of his next five races. However, things appear to be trending up again after coming in 5th place in the Quaker State 400 on Sunday.

In addition to coming off a good race at Kentucky Speedway, Busch had a successful race the last time he was in Bristol for the Supermarket Heroes 500. He finished in 7th place with 89.75 fantasy points. In his previous three races at Bristol prior to the most recent Supermarket Heroes 500, he finished 9th, 2nd and 1st. With the consistency Busch has shown at this track, he is a great get at 1.1X.