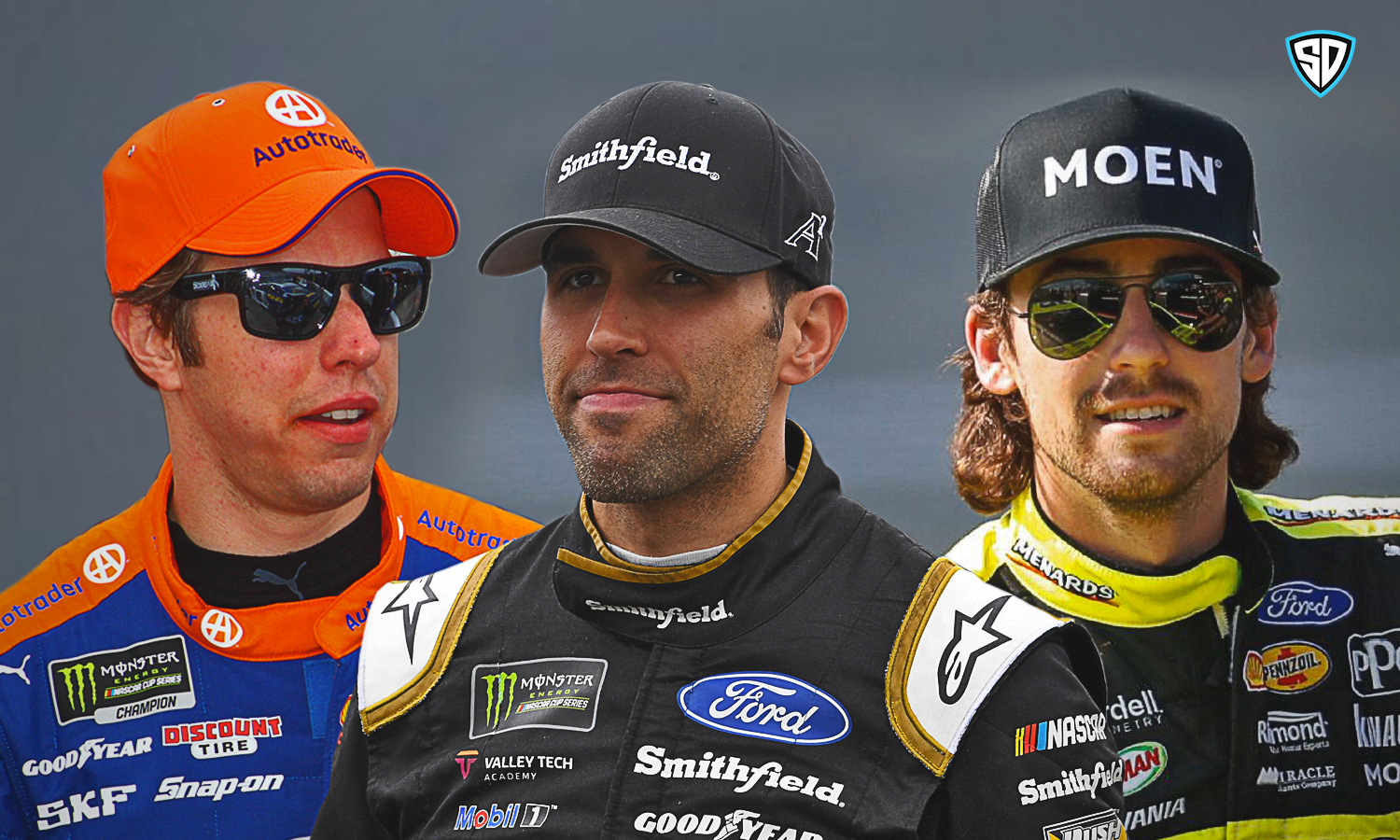 For the first time in 2020, the NASCAR Cup Series will be moving out of the south part of the United States and into the North East for a doubleheader at Pocono Raceway in Pennsylvania. Saturday will be the Pocono Organics 325 and Sunday will be the Pocono 300. With both races containing the same field and taking place at the same track, the factors to consider who you are picking will essentially be the same for both races. With that being said, who should make the cut for your lineups this weekend? Let’s break it down!

Last week, I selected Blaney for my article at 1.15X and it is safe to say that he did not let me down with his performance at the Geico 500. Blaney won the race and finished with 84.95 fantasy points and when you factor in his multiplier he ended up with 97.69 fantasy points. Blaney’s multiplier is down to 1.1X this week but I see no reason why you should not pick him again. He is currently the hottest racer in NASCAR right now. If you take out the Supermarket Heroes 500 where he ended up crashing, in his last six races he has finished 1st, 3rd, 2nd, 4th, 3rd and 3rd. With this incredible run of top-five finishes, he is now tied with Denny Hamlin for the most top-five finishes with seven. He has ascended to 4th in the cup standings only trailing Kevin Harvick, Chase Elliot, and Joey Logano.

Blaney’s history at Pocono Speedway is pretty solid as well. In his eight races there, he has finished 10th, 11th, 1st, 30th, 6th, 12th, 12th and 10th. With him racing as well as he ever has in his career at this point, I expect him to be right there in the mix again this weekend and to provide great value to your lineups.

After finishing in the top nine with two wins in six straight races, Brad Keselowski has cooled down in the last two races. Keselowski finished 10th at the Dixie Vodka 400 with 54.65 fantasy points and 19th at the Geico 500 with 33.35 fantasy points. Despite that, Keselowski is still tied for the second-most wins, has the third-most top-five finishes, the second-most top-10 finishes and has the second-best average finish number of 9.69. He is also 5th in the cup standings. That alone gives him solid value at 1.1X.

What makes him a great play for this week is how successful he has been at Pocono Speedway. If you take out the time he finished 38th in 2018 due to a crash, he has been as consistent as any driver in NASCAR at this track. In his last eight races, he has finished 8th, 2nd, 5th, 5th, 5th, 2nd, 3rd and 2nd. Unless another fluky crash happens, I expect him to be right in the mix for a top-five position in both races this weekend. In the last four races in which he has finished in the top five, he averaged 93.46 fantasy points per event. He will be an excellent building block for your lineups this weekend.

If you are looking to strike gold with a driver who has a higher multiplier, Aric Almirola is your guy for this weekend. Almirola had a solid start when NASCAR returned from the pandemic suspension as he finished 12th and 7th in the first two races. Things fell off fast though as he then finished 15th, 20th, 29th, 17th and 33rd in the next five. However, things are looking up again after he finished 5th at the Dixie Vodka 400 with 76.7 fantasy points and 3rd this past week at the Geico 500 with 68.1 fantasy points. That is good for an average of 72.4 fantasy points per event and the multiplier bumps it up to 97.74.

What is more promising for Almirola is the recent history he has at Pocono Speedway. In his last four races there, he has finished 12th, 10th, 25th, and 7th. When you combine his recent performance with documented success at Pocono, Almirola has a chance to be a home run for you at 1.35X.