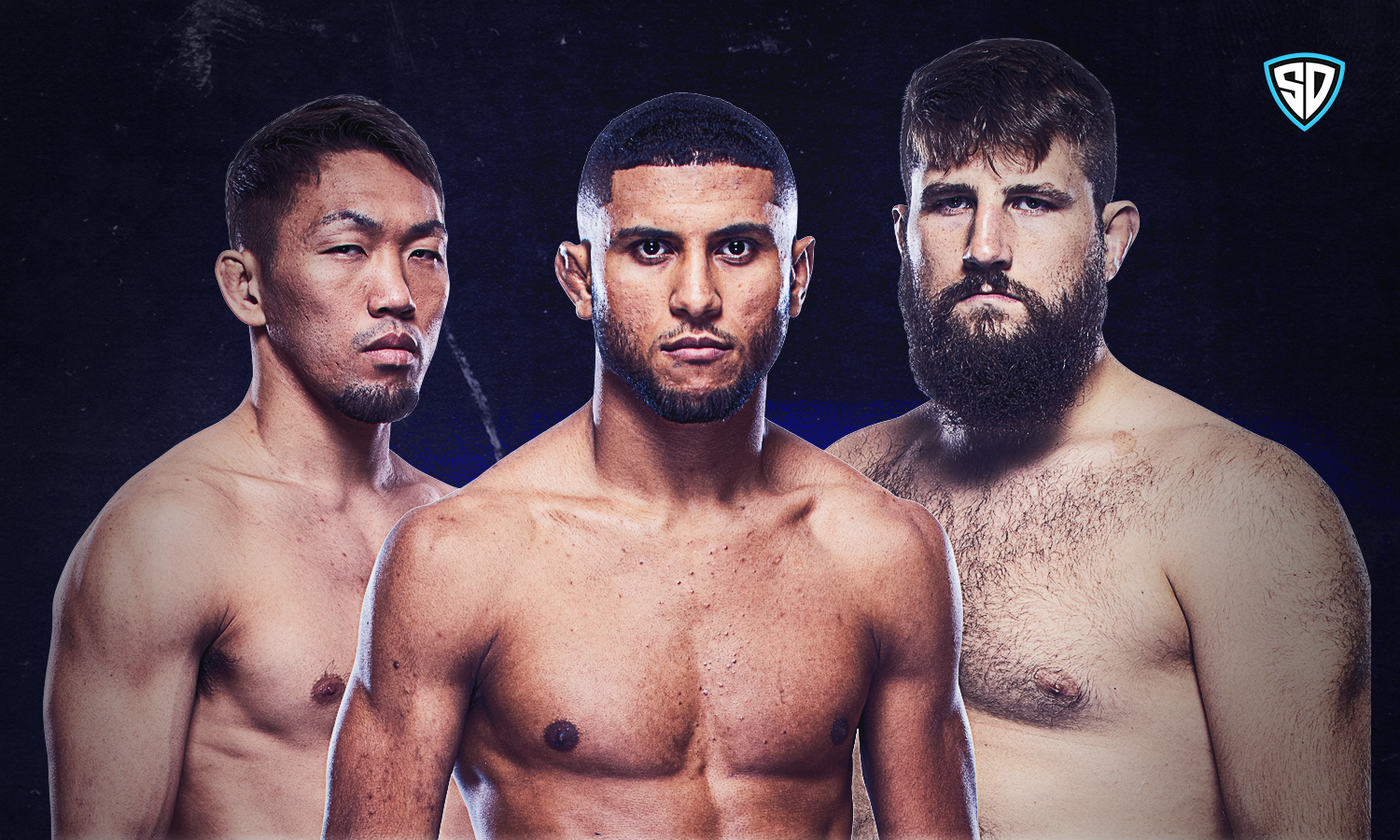 In the UFC’s last Fight Night at their APEX facility before transitioning to Fight Island (or UFSea if you ask John Oliver) they give us a great main event. Poirier vs. Hooker won’t be the only entertaining fight as we have up-and-comers spread throughout including my personal favorite Kay Hansen. Let’s take a look at some value plays for Saturday!

The ceiling was very high for Brahimaj at one point who is making his UFC debut, but after going 2-2 in his last four fights things are not as they once were for the submission specialist. Brahimaj has the skills and repertoire that could give Sato fits especially if he can get him on the ground.

Takashi Sato has proven that not only can he provide offense with his striking, but he can also stay away from the ground attack as we saw in his fight with Ben Saunders. However, you’re only as good as your last fight and his bout with Belal Muhammed was anything but impressive – but almost nobody looks good against Muhammed and Brahimaj has nowhere near the wrestling skills.

These guys are both finishers in their own ways were 10 of Sato’s 15 wins came by KO and his opponent likes to get it done on the ground. I like Sato’s experience in this fight and his multiplier to give him a little more added value. I expect this to go to a decision where Sato does just enough to defend the takedown attempts while using his striking ability to rack up strikes BUT I would not be surprised if Sato ends this by KO.

I think this is a fight that is flying under the radar and one that provides value no matter what side you have action on with both guys at 1.25X. Lins is coming off a loss in which he looked like a bag of milk against Andrei Arlovski. He looked slow and just couldn’t keep up with the pressure that his opponent was putting on. The bad news for Lins is that he is not going to get a break in this fight.

Boser, just as Arlovski did, loves to put constant pressure on his opponents and control the pace of the fight. Many people think of power when they see heavyweights but Boser is much more of a volume guy that specializes in keeping his head back and using his right leg to do damage on his opponents.

I’m taking Boser all day to win in a decision. He has the tools and skillset to utilize the same gameplan that Arlovski did against Lins. His juice at 1.25X and volume approach has him as my favorite for a Champion play where he sits at 1.9X.

It’s hard to go against Jordan Griffin when just about everything is going in his favor. He has the experience, he has superior takedown skills and he has a clear path to victory – an early takedown. His time in the UFC has been washy at 1-2 and his only win looked like it was going to be a loss until he submitted TJ Brown out of nowhere.

In my estimation, if Zalal can escape an early takedown and turn this into a standup fight then he can end this with his striking from different distances. If these two are clinched on the outside with Griffin on his back then Zalal can really open up and take advantage of his power and if this fight lives in the middle of the ring, barring a takedown, Zalal’s striking prowess work wonders in distance as well.

I’m taking Zalal to win by KO in the second or third round for an upset. He has tremendous upside at this multiplier and the hands to put Griffin away. The takedowns are obviously the key here but I expect Zalal to have a statement win in his second UFC fight.