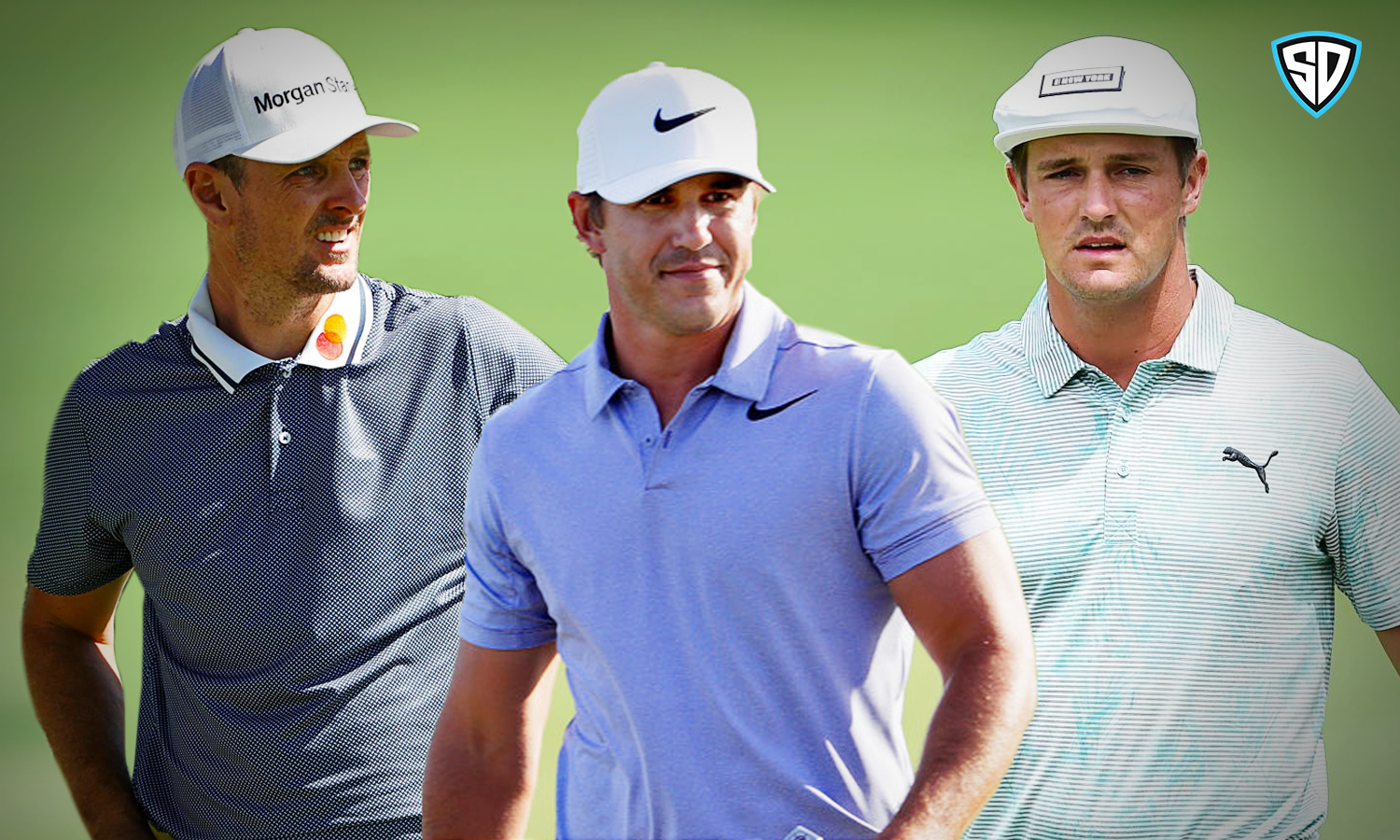 The 2020 PGA tour has been in either the western or southern parts of the United States so far. This week the tour is headed for Cromwell, Connecticut for the 2020 Travelers Championship! We will be seeing a very similar field to what we saw last week at the RBC Heritage with the usual suspects such as Rory Mcilroy, Jon Rahm, Justin Thomas, Brooks Koepka, and Bryson DeChambeau being the headliners. With this being the 3rd tournament since the PGA returned from suspension, we should start to get a feel for what to expect from each of these golfers. So which golfers should we expect to present good value this week?

For several months, Rory Mcilroy has had a stranglehold on being the best player on the tour. While Mcilroy is still ranked #1, there is another player that you can say has temporarily taken over that spot and that is Bryson DeChambeau. DeChambeau finished 52nd at the Waste Management Open in February and then he started to roll. In his next three tournaments, he finished 5th at the Genesis Open, 2nd at the WGC-Mexico Championship, and 4th at the Arnold Palmer invitational. In the last two tournaments after the pandemic suspension, he finished 3rd at the Charles Schwab Challenge and 8th last week. The long break has not caused him to miss a beat. In the past five tournaments, he averaged 90 fantasy points per tournament.

DeChambeau has also enjoyed recent success at the Travelers Championship as he finished 26th in 2017, 9th in 2018, and 8th in 2019. Given the past success he has had in Connecticut and the way he is playing right now, slotting Dechambeau in your lineup even at 1X is a solid and safe option.

Niemann had a great start to 2020 as he finished 5th at the Sentry Tournament of champions which was the first PGA event of the year. However, he then immediately went into a tough stretch of golf right up until the tour was suspended. In his next five events, he finished 57th, 49th, and then missed the cut three straight times. If there was a player on the tour that needed a break, it was him. Based on his performance in the first two tournaments coming out of the break, it seemed like it helped. He finished 32nd at the Charles Schwab Challenge and then came in 5th this past week at the RBC heritage with an impressive score of -19 and 103 fantasy points.

This positive momentum is not the only reason to be intrigued by Niemann. While he has only played once in the Travelers Championship, that one time was last year when he came in 5th place. Based on the start he has had after the break and last year’s success, snagging Niemann at 1.35X is a great value.

Along with Niemann, Rose had a brutal start to the 2020 golf season. In the four tournaments, he appeared in before the suspension he missed the cut three times and came in 56th in the other tournament. This was highly uncharacteristic of Rose as before he missed the cut in January at the Farmer’s Insurance, he had made the cut in the past 17 tournaments. However, since the return of the PGA the 13th ranked player in the world looks like he is returning to form. He finished 3rd at the Charles Schwab Challenge and 14th this past week. He scored 89 and 96 fantasy points in those two tournaments respectively.

Ancer has quietly been one of the best golfers on the tour over the past several months. Since last November, he has played in 11 tournaments. In three of them, he finished 38th, 43rd, and 56th. In the other tournaments, he has finished 4th, 4th, 8th, 2nd, 6th, 12th, 14th, and 2nd. He has not appeared to be impacted by the suspension based on his 2nd place finish this past week and 14th place finish at the Charles Schwab Challenge. Ancer also finished 8th in the Travelers Championship last year.

The fact that you can grab Ancer at a 1.25X multiplier with how consistently good he has been, should allow you to give him strong consideration for your lineup this week.

NASCAR Pennzoil 400: The Driver Who MUST Be Your Champion On...