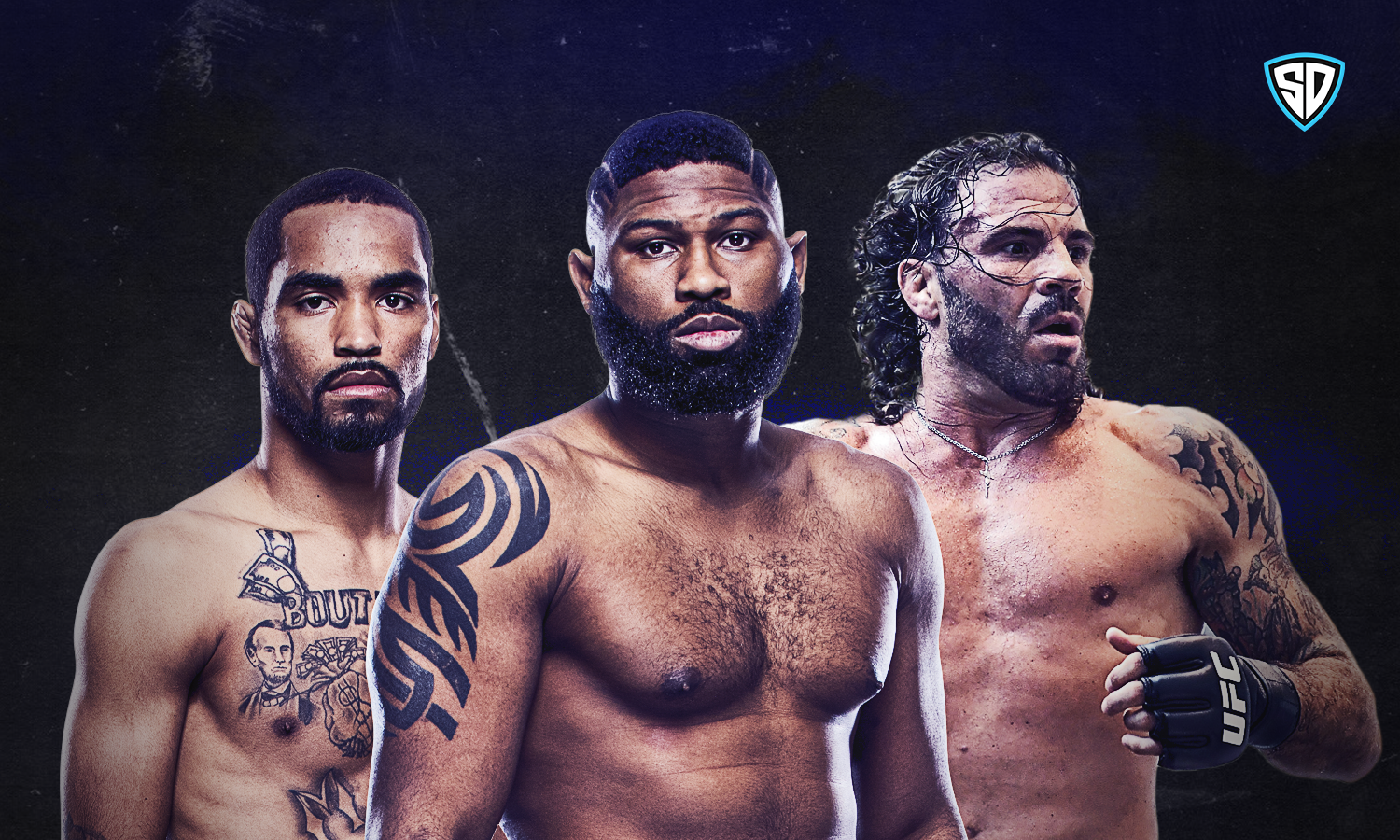 Unlike last week’s UFC event, we have a main event that is worth tuning in to with plenty of entertaining fights and upset alerts throughout. As usual, I will be giving you three fights to target which include two lower-end multipliers that still provide value as well as a heavy underdog who has a strong path to victory. Let’s take a look!

The question here isn’t if Blaydes is going to win, the question is which round he’ll do it in and if will it provide enough value at 1X. The two losses in his career came to one man, Francis Ngannou – and my apologies to Volkov but if your name isn’t Ngannou, Cormier or Miocic then you are not conquering Curtis Blaydes.

Volkov struggles to stay on his feet at times which has not gotten him into too much trouble with a lot of the fighters he’s gone up against, but Blaydes is not any of those guys. When Blaydes gets his man on the mat, he pummels him and does not give him an easy way out.

Volkov works at his best when he is patient and can use his reach to stave off his enemy while waiting for the perfect time to strike and this fight favors Volkov as the rounds get higher, but this won’t go past the third. The 1X is worth it if you believe Blaydes can get it done in the first two rounds and that’s where my money is. Normally I would take the volume fighter, but the skill-gap between these two is a different story.

This is one of my favorite fights on the card because of the contrasting ages and I expect this to be decided by the judges giving the viewers their money’s worth. Roberts has gone the distance in three of his last four fights which is bad news for Miller who is 2-4 in his last six that went the full 15 minutes.

The younger legs of Roberts will give Miller fits the entire fight and I expect Roberts to take his ground technique to the next level. We saw maturity before our eyes in his last bout against Brok Weaver when he was utilizing his length on the mat – something that he will undoubtedly have to do against Miller’s strong wrestling prowess.

With Roberts’ rounded skillset he will have no problem racking up 40+ significant strikes and at least two takedowns. I’m taking him as my captain for this card at 1.65X because this is a lock of a win that has a chance to finish earlier than the final bell for even more juice.

This is far from a sure thing, but I can’t ignore a proven veteran that has a path to victory at 1.5X. What I love about Guida at his multiplier is that you know he’s going to go out there and attack in volume from the start. He loves to pepper his opponents early and often while adding plenty of takedowns along the way. A volume guy at 1.5X? Yes, please.

Guida will always be doing something to rack up points whereas Bobby Green will have these extended periods where he isn’t doing much at all. The path to victory here for Guida has a lot to do with Green’s inconsistency in his striking. Guida may have an inconsistent record but always fights the exact same way.

I think being a +185 underdog is slighting Guida here. I won’t guarantee a victory, but if Guida can continue to rack up combinations and takedowns as his MO suggests, he has a good chance at the upset against Green who is 8-6 in decisions.