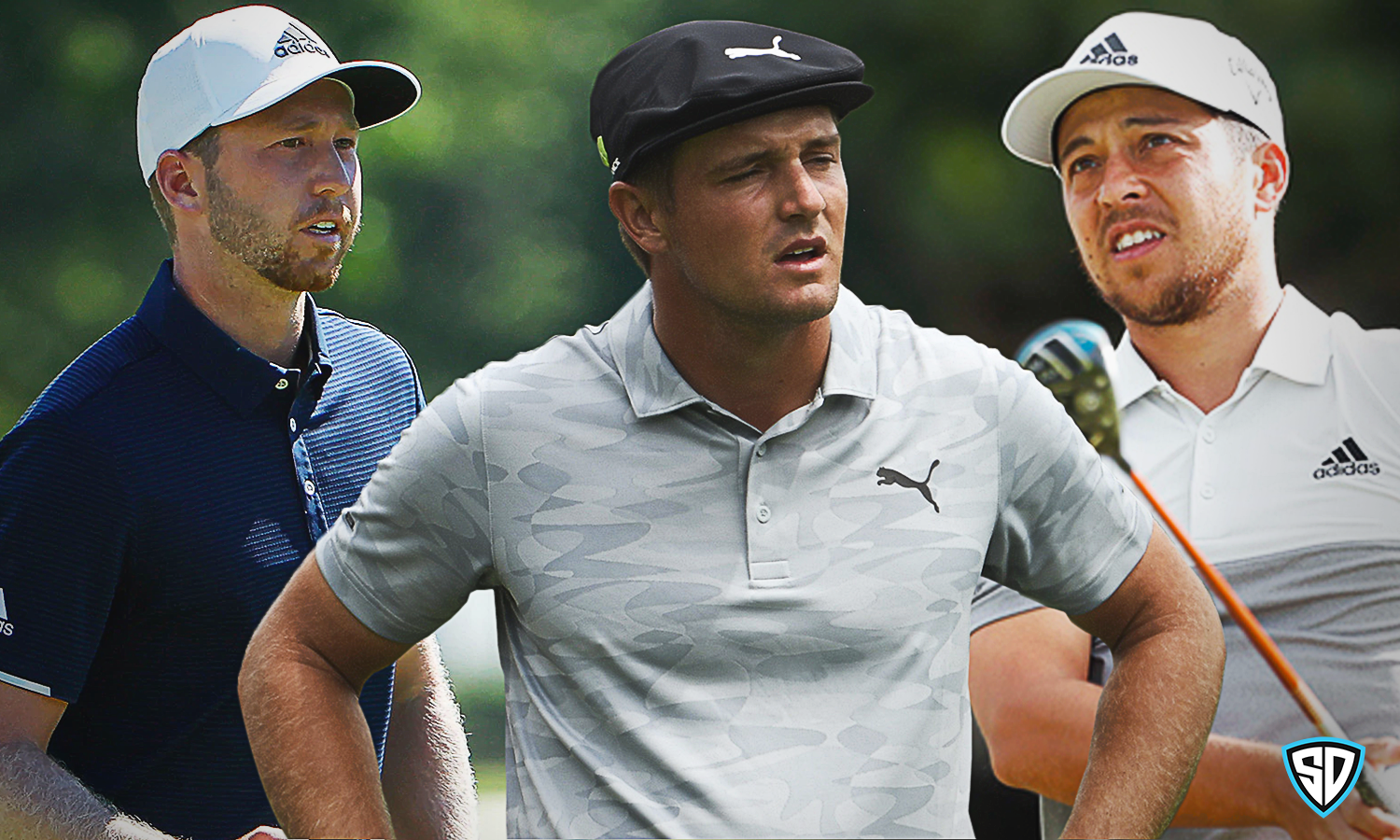 It was a strange debut for the PGA Tour last week at the Charles Schwab Challenge. There were no fans in attendance and the two best players in golf looked like anything but that. Jon Rahm missed the cut for the first time since the Alfred Dunhill Links Championship back in September. Rory Mcilroy had his worst finish in a tournament since missing the cut at last year’s British Open. With both guys valued at 1X, it was tough for anyone who rostered them this past week.

Now the tour moves to South Carolina for the RBC Heritage. This tournament was originally supposed to take place after the Masters in April. Now that it is taking place in June, the field is much better than it typically would be. So what can we expect this week? Let’s get into the picks!

After getting burned last week by Rory at 1X, it is going to be hard to put your faith in him again with how different everything is on the PGA tour in this Covid-19 world we are living in. This is why I am sticking with guys with a multiplier over 1X and I will start off with Bryson DeChambeau. The 26-year-old picked up last week right where he left off in March. In the three previous tournaments before the suspension, Bryson finished 5th, 2nd, and 4th. After the long break, he finished 3rd at the Charles Schwab challenge with a score of -14. Over the last four tournaments, he averaged 88 fantasy points per event. With his 1.1X multiplier, that goes up to 96.8.

After he started the year a bit slow, he is becoming one of the best players in the sport. He has the 2nd best odds to win this tournament at +1400 and it is a bargain to get him at 1.1X. He has had extreme results at the past RBC Heritage events. He missed the cut in 2017 and 2019 but finished 4th in 2016 and 3rd in 2018. The way he is golfing now, I feel very confident that he will be firmly in the mix on Sunday.

It may not be so quiet anymore after winning the Charles Schwab challenge but before the pandemic, Berger was quietly playing great golf. In the three events prior to the suspension of play, Berger finished 9th, 5th, and 4th. In the last four events, he averaged 85 fantasy points per event, and when you include his juicy 1.3X multiplier that number goes up to a whopping 110.5 fantasy points per event. With the way Berger is playing right now, it is a steal to snag him at 1.3X.

Berger has some experience playing at Hilton Head as he finished 72nd in 2015 and 33rd last year. With the way he is golfing right now and the fact he has the sizable multiplier, it is a no-brainer to roster Berger for this week.

With the odd timing of this event in 2020, it is the first time for several golfers such as Rory Mcilroy that they have ever played in this tournament. This is where a golfer such as Matt Kuchar has an advantage over the field. Kuchar has missed only one RBC Heritage event since 2003 and he has had great success there. Since 2014, he has finished 1st, 5th, 9th, 11th, 23rd, and then 2nd last year. He also finished 7th in 2008 and 10th in 2005. Kuchar is a veteran of this course and this makes him very appealing at 1.3X.

Kuchar has been up and down in 2020. He has missed the cut three times but also finished 14th at the Sentry Tournament of Champions, 16th at the Waste Management Open, and 2nd in the Genesis Open. I expect him to bounce back from being cut last week to being in contention and providing great value at 1.3X this week.

Xander had a great showing last week at the Charles Schwab Challenge posting a score of -14 with 95 fantasy points which were good for a 3rd place finish. This is the type of golf we were hoping to see at the start of 2020 from the 10th best player in the world. He missed the cut once and had finishes of 2nd, 16th, 23rd, 14th, and 24th. While this is not bad, we expect more from someone of Schauffle’s talent. To end 2019, he finished 2nd, 46th, 10th, 2nd, and 2nd in his last five tournaments. This is the guy we expect to see. Given what we saw this past week, I think this version of Xander is back and he will bring great value at 1.1X.