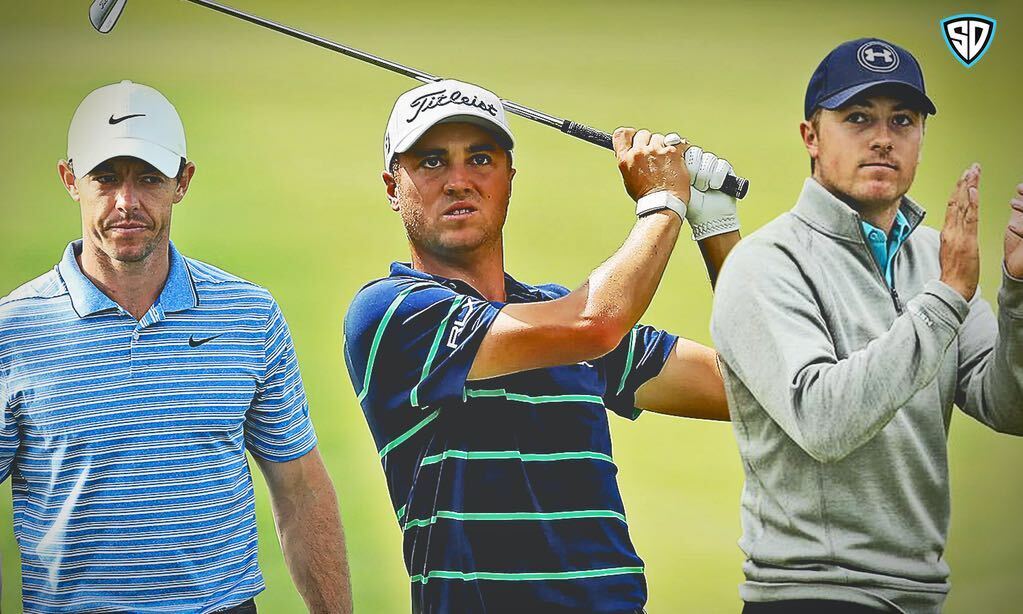 The PGA tour is officially back! It has been three months since the Players Championship was canceled after one round due to the Covid-19 pandemic. Now the tour will be making its return without fans. While it won’t be the same without fans, it will be great to have another sport added to the fold as things slowly start to turn back to normal. The tour’s return will be happening in Fort Worth, Texas for the Charles Schwab Challenge. This tournament has a solid field featuring Rory Mcilroy, Justin Thomas, Dustin Johnson, Jon Rahm, and Brooks Koepka. So after this long layoff, which golfer’s present the best value for this week? Let’s break it down!

With odds circumstances like this, choosing the player who has been by far the most consistent and productive in the world is the best thing to do. Rory has finished in the top five in his last eight appearances on the tour with two wins mixed in there. He has finished in the top 10 in 11 of the last 12 tournaments with the only one being at the Alfred Dunhill Links Championship back in September where he finished 26th. No golfer comes close to this level of consistent play and that makes Rory as safe of a pick as anyone even at 1X. Even though this will be Rory’s first time ever golfing at the Colonial Country Club in Fort Worth, I think he is going to be ready to go this week and provide great value as he always does.

Finau had two disappointing performances before the pandemic canceled the tour. At the Genesis Open, he finished 51st and he missed the cut at the Arnold Palmer Invitational. However, given the time off, I believe Finau is poised to return to the golfer he was to start 2020. In his first three tournaments of 2020, he finished 14th at The American Express Open, 6th at the Farmers Insurance Open, and 2nd at the Waste Management Open. The 16th ranked player in the world is more like this player than the one who showed up in the last two tournaments.

It was only 3-4 years ago where it felt like Jordan Spieth was going to be the next big thing for golf. Quite a bit has changed since then as he has not won a tournament since winning the British Open back in July of 2017. Right now he is on as bad of a stretch as he’s been on in the last 3-4 years as he has only finished better than 43rd once in the last eight tournaments. This has dropped his world golf ranking down to 56th. However, with the natural talent he has and his success at Fort Worth, he has a good chance to bring some value at 1.3X.

Speith in his last seven tournaments at the Colonial Country Club has finished 8th, 32nd, 2nd, 1st, 2nd, 14th, and 7th. Given his 8th place finish just being last year, it shows that Speith still has the talent in him to compete with anyone in this field. Also, the one time he finished above 43rd this year was when he came in 9th at Pebble Beach. With his multiplier at 1.3X, I think Spieth provides great value this week.