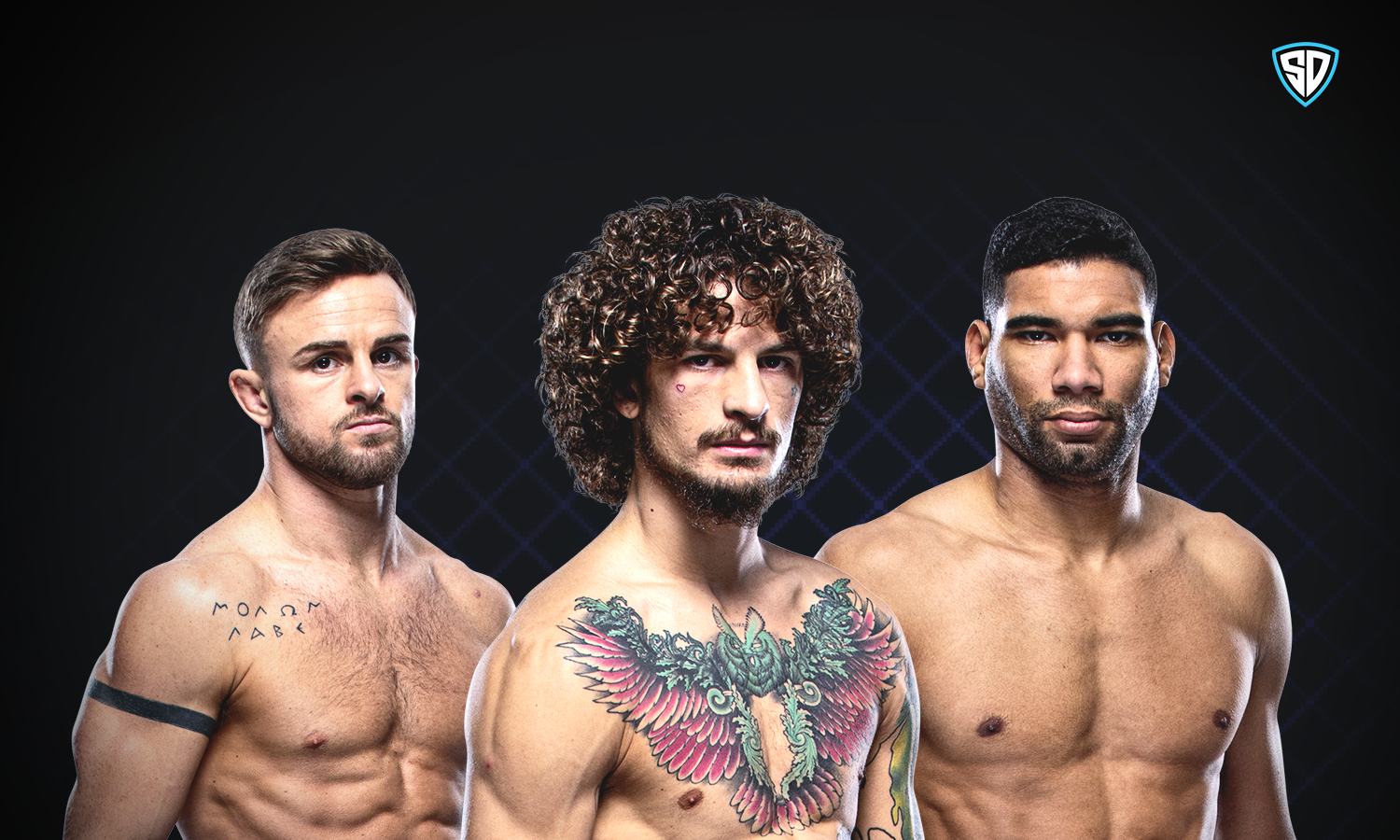 Amanda Nunes looks to join the likes of Daniel Cormier and Henry Cejudo as she attempts to defend a title in a second weight class. All eyes will be on her but Sterling vs. Sandhagen will not be far behind as well as Sugar Sean O’Malley’s bout. We’re in for a great night of fights so let’s take a look at who I’m targeting!

This is for sure a chalk play with O’Malley being a heavy favorite at -465 so the only way to get real value with this play is if O’Malley ends this in the first round. Despite Wineland’s history in the octagon and recent success against up-and-comers, I’m taking O’Malley to stay undefeated by doing just that.

Wineland is no slouch and is coming off a win against a similar fighter in terms of notoriety in Grigory Popov and win or lose his fights are amazing to see. But, O’Malley has little-to-no weak points in his game that we’ve seen so far and is on a mission to get his name out there.

The UFC has a blueprint – feed a name that everyone knows to a name that they want more people to know. They love starting off main cards with this kind of fight and I think they’re rooting for Sugar Sean O’Malley to get a highlight finish.

The only way this fight ends up being exciting is if Kelleher is able to get the win – but I don’t see that happening. Cody Stamman wants to draw this fight out with takedowns and use his superior wrestling skills to ware down Kelleher. His 1.15X isn’t the juiciest but he can provide value if this goes the distance and he’s able to rack up points.

Stamann might be 1-1-1 in his last three fights, but he ripped off 10 straight wins before that and has beaten much better fighters than Kelleher. Because of Stamann’s recent fights, a lot of players might lean towards Kelleher’s 1.55X juice which should help you get in the money.

It’s wild to me that Herbert Burns has as much juice as 1.35X because I think this as easy a pick that this card has to offer. Burns has been on a tear as of late winning each of his last four fights with three of those being called in the first round and the other being called in the second. His opponent Evan Dunham, although a company veteran, has a glaring weakness that has come up in his last three losses – hits to the body.

Francisco Trinaldo, Olivier Aubin-Mercier, and Edson Barboza all delivered damage to Dunham’s body before getting an early TKO. If you couple Dunham’s weakness with Burns’ ground game, all Burns has to do is get to his body early and unleash his grappling. Burns is my captain pick at 2.05X and I expect him to deliver a first-round win for the bonus.