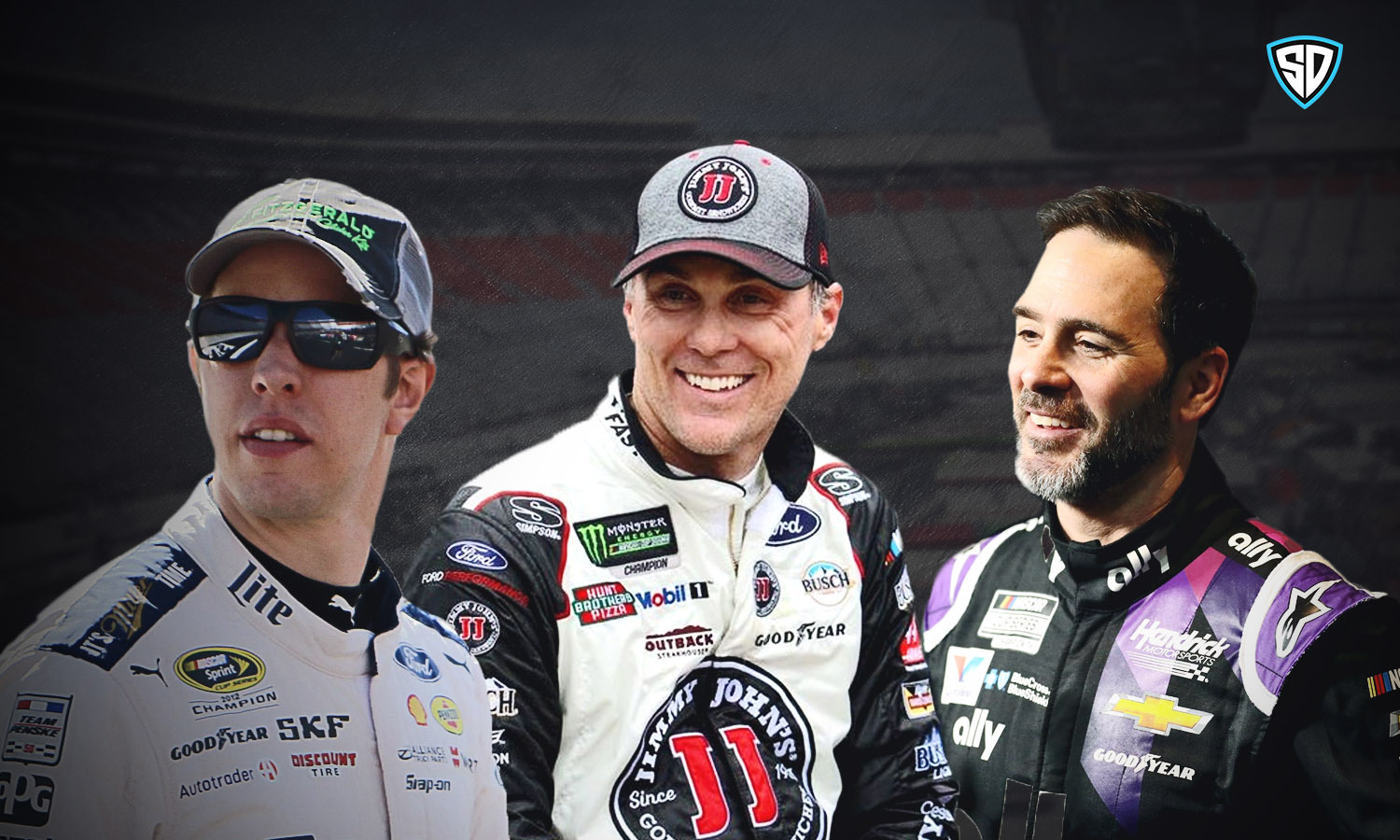 Nascar continues to roll on with no fans in attendance this Sunday as the cup series is at the Atlanta Motor Speedway for the 2020 QuikTrip 500. Brad Keselowski is coming off his 2nd win in three events as he took home first place last Sunday at the Supermarket heroes 500 in Charlotte. Chase Elliot though, is the odds-on-favorite to win this race on Sunday at +500. Who should you take this weekend to win some cash on SuperDraft? Let’s discuss it! First, here are SuperDraft Nascar scoring items to consider:

I have stayed away from Keselowski in previous weeks and I will not make that mistake here. Since the cup series returned to play in May, Brad has been on a really nice roll. In the last five races, he has finished 13th, 4th, 1st, 7th, and 1st. He is tied with Joey Logano and Denny Hamlin with the most wins at two, he’s ranked 2nd in top-five finishes with four, 2nd in top 10 finishes with six and 2nd in top 20 finishes with 8. He is as consistent as anyone in Nascar right now.

In the last five races, he averaged 90.62 fantasy points per event and with the 1.05X multiplier, it gives it a slight bump up to 95.15. What is also very promising about Keselowski is the recent success he has had at Atlanta Motor Speedway. In the last three events in Atlanta, he has finished 1st, 2nd, and 1st. Keselowski is the best bet for any racer to be in contention on Sunday. The fact he is getting a little 0.5X multiplier boost is the icing on the cake.

That one unfortunate disqualification Jimmy Johnson had at the Coca-Cola 600 looks to be more like flukey occurrence with each passing day. I had Johnson as one of my picks last week and it was a grand slam. Johnson had a multiplier of 1.5X and he finished 3rd with 105.75 fantasy points. With the multiplier factored in, that total ballooned to 158.62. Johnson is down to 1.25X this week, but that should not deter you from selecting him. Minus the disqualification, he has finished 5th, 7th, 11th, 12th and 3rd in his last five races. In that span, he averaged 75.67 fantasy points per event and 94.58 when you factor in the 1.25X multiplier.

Johnson has been on a bit of a cold streak when it comes to races at Atlanta Motor Speedway. The last three races, he has finished 24th, 27th and 19th. However, he won this event in back to back years in 2015 and 2016. With the way he is racing now, I think he has a great shot at being in the mix to win this event again in 2020. While he does not have the juicy 1.5X multiplier he’s had the last few weeks, he is still a great play.

Harvick finally finished out of the top 10 for the first time in 2020 last week as he came in 11th at Supermarket Heroes 500. Despite that, he has still been the best racer this year and he still has a multiplier over 1X as he is at 1.1X this week. He is still ranked first in top-five finishes, top 10 finishes, top 20 finishes and laps led, and average finish position. As long as he is above a multiplier of 1X, it is hard to fade Harvick given how consistent he has been.

In addition to how great Harvick has been in 2020, he has a really good recent track record at Atlanta Motor Speedway. In the last five events in Atlanta, Harvick has finished 4th, 1st, 9th, 6th and 2nd. I would be shocked if Harvick does not bounce back and insert himself in the top 10 on Sunday.

The Slate-Breaking Stack You Need To See – NFL Week 16