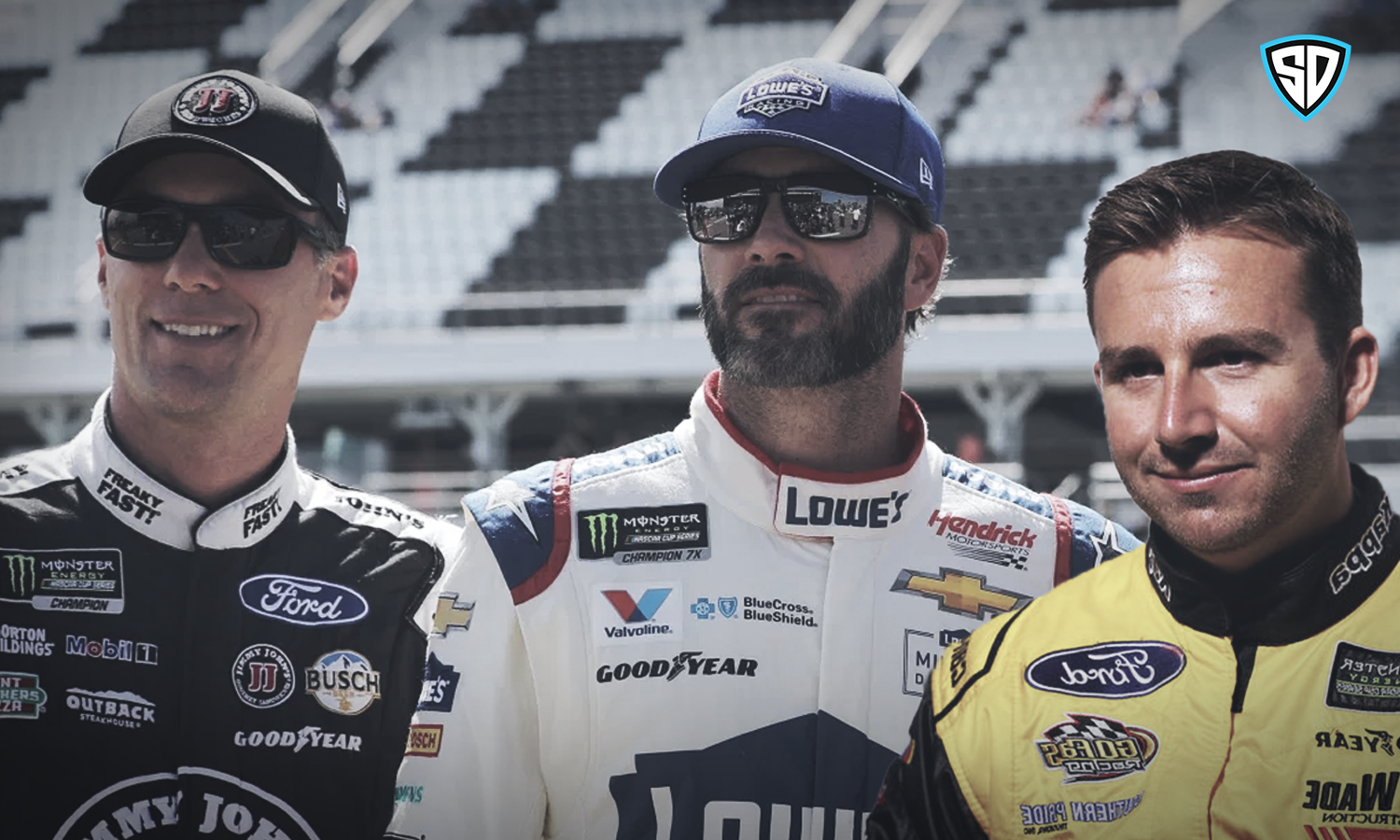 After Brad Keselowski took home the victory on Sunday at the Coca Cola 600, the racers are right back on the Charlotte Motor Speedway on Wednesday for the Alsco Uniforms 500! The last three winners of this race are Martin Truex, Kyle Busch, and Austin Dillon. Which racers are the best candidates to nail down the first-place finish on Wednesday? Before I give my picks, let’s take a look at the scoring we do for Nascar on SuperDraft!

I dubbed Harvick as a no-brainer pick for Sunday’s race and he certainly did not let me down. Harvick finished in 5th place which was good for the 5th top-five finish in the seven races he has been in. He accumulated 91.25 fantasy points and when you factor in the 1.2X multiplier he had, he scored 109.5 fantasy points. With Harvick still at 1.2X, there is no reason not to pick him again.

His average finish number is 4.7 which is well ahead of Joey Logano who is second in that category with his number being 11. He has won once and finished in the top 10 all seven races. Until Harvick’s multiplier is moved down or he finishes outside the top 10, there is no reason to not put him in your lineup. I would highly suggest you put him in the champion slot where his multiplier jumps up to 1.8X.

I can understand if some of you who rostered Johnson on Sunday are still bitter. He was going to finish in 2nd place in the Coca Cola 600 only to get disqualified at the end of the race after Johnson’s car failed inspection for rear alignment at the optical scanning station. However, with Johnson having as good of a track record as any racer in the sport, you better tread lightly if you plan on betting against him.

If Johnson was not disqualified, he would have two top-five finishes, four top 10 finishes, and five top 20 finishes. He would be tied with five other drives behind Kevin Harvick for the most finishes in the top five this year. The disqualification skewed the numbers a bit and made him not look like a top 10 racer when in reality he is. The oddsmakers definitely view him as such as he has the 7th best odds to win the race at +1000. With the fact he has a pretty decent sized multiplier of 1.5X, he has a great chance of being an excellent value play on Wednesday.

I rolled with Dibenedetto as my value pick on Sunday, and like Kevin Harvick, we came through for me. He finished in 17th place, had a place differential of 16, and led for six laps. This netted him a fantasy point total of 79.7. When you factor in the 1.6X multiplier value he had for that day, he finished with a total of 127.52 fantasy points. While Dibenedetto in all likelihood will not win the race outright, he has as good a chance as any racer to stay in relative contention.

Dibenedetto is the only racer along with Harvick to finish in the top 20 in all seven events that have been held in 2020. On top of that, among all the racers who have participated in seven events he has the 6th best average finishing position number which is 12.43. There are not many guys in any sport on SuperDraft that you can call safe picks with a multiplier of 1.6X but Dibenedetto is the rare exception.