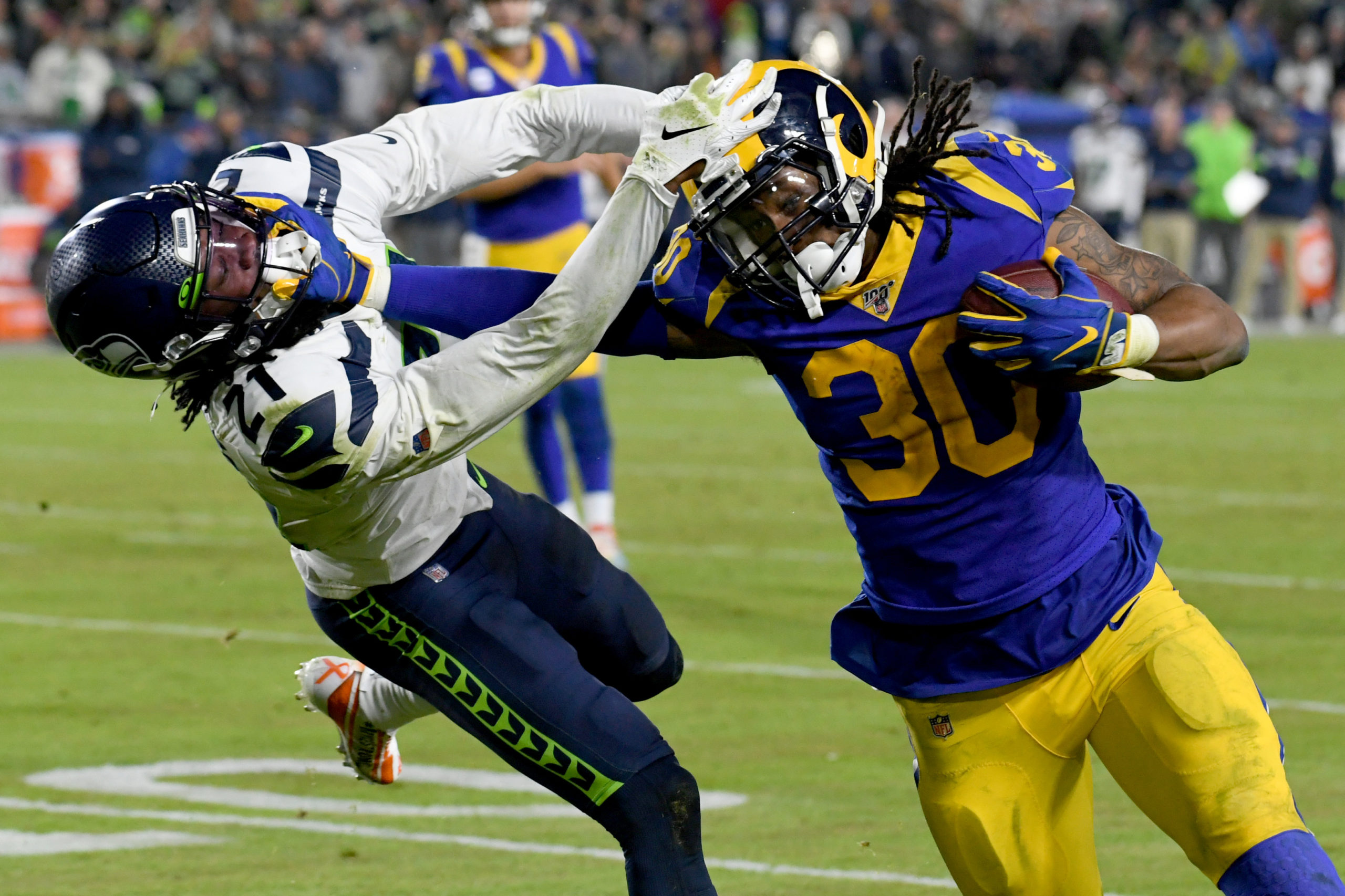 After making Todd Gurley the highest-paid running back in the league in 2018, the Rams have parted ways with the 25-year-old for a slew of reasons. After tearing up the league for almost 4,000 total yards and 40 touchdowns in 2017 and 2018, Gurley posted career lows in attempts, yards rushing and total yards. Will he bounce back from a down year and prove his knee can still hold up? Let’s break it down.

Gurley comes to a team that has talented weapons throughout the offense and utilizes running backs in the passing game – Devonta Freeman caught 59 passes for over 400 yards last season. With Freeman gone and tight end Austin Hooper leaving for Cleveland, there is a role ready for Gurley to fill as soon as he steps in the building.

Perhaps the most intriguing part about this is that Gurley would not have to touch the ball a lot to be productive in this offense. With the threats of Julio Jones and Calvin Ridley on the outside, Gurley could match Freeman’s touches at just north of 17 per game last year and have himself a resurgent year in the state where he played his college ball.

Well, he only has one knee. Reports have circulated that Gurley’s knee injury is a rough one and that the Rams did him a solid by not reporting it which would lessen his value on the open market. However, it’s clear that he was not himself last season as the Rams would have used him more than his 17 touches per game after three straight years of 20+ touches per game.

On top of his questionable health, the Falcons averaged the third-least running plays last season and posted the league’s lowest percentage of plays on the ground. It is quite possible that Atlanta will look to use Gurley more this season than they did with Freeman last year and have a more balanced offense, but his knee remains a question mark for that plan to work. We all know that he is not the player that he once was.

Gurley in Atlanta will not boost his fantasy stock, but this signing makes Atlanta a better and more balanced offense. He should be able to help with their woes in the RedZone and be a threat in the play-action game with defenses focused on Julio Jones. I expect a similar year to last out of Gurley this season as his degenerative knee has given me no reason to think otherwise.