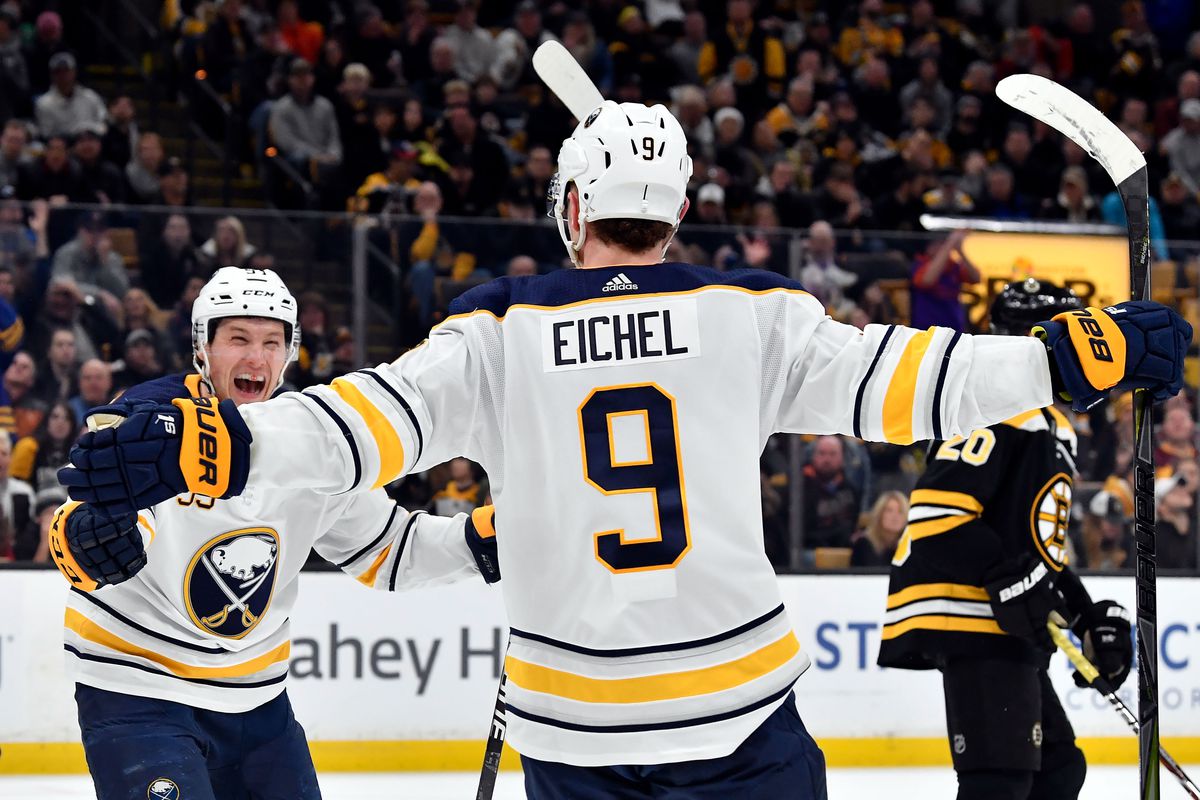 We have a ten-game slate tonight and there are a lot of players to cover so let’s get down to it!

Put your NHL knowledge to the test in our $1,000 NHL Barn Burner!

With only Auston Matthews (1X) and Sebastian Aho (1.05X) having lower multipliers, Malkin is a steal tonight at 1.25X. In his last five games, Malkin has totaled 11 points on four goals and seven assists while taking 15 shots on goal. He has been consistent in all five games scoring 16, 8.5, 7.25, 7 and 12 SD points respectfully and averaging 12.7 with his current multiplier.

Malkin has played Columbus twice this year and has one multi-point game in those matchups. The Blue Jackets have allowed the 29th-most fantasy points to opposing centers and have allowed three or more goals in 12 of their last 13 games. Malkin is hot right now and carries considerably more juice than the players above him.

The Boston University product snapped a seven-game pointless streak on Monday against the Capitals where he found the net on four shots and ended the night with 10.8 SD points at his current multiplier. It was a much-needed sigh of relief for a young player that had been struggling mightily and perhaps seeing the puck hit the back of the net is just what Eichel needed.

He has a familiar matchup tonight with a team he has torched this season in Montreal. In two games, he has three goals on 11 shots with two helpers and is averaging 18.8 SD points in those games. Sometimes all it takes is one goal to get a player out of a funk and the Sabres sure are hoping this is the case.

Nikita Kucherov has been without Stamkos in the last seven games and has played well while only putting up one dud in that stretch. In those games, he has totaled three goals, six assists and averaged seven SD points. Not amazing numbers by any means BUT Kucherov has had a high floor for the past couple of months.

In 24 games since January 14, he has ONLY one game where he has not recorded a point. In that span, he has 36 points from 16 goals and 20 assists while totaling 79 shots per game. He may not go nuclear tonight but you can guarantee that he is going to be around the puck and getting in the point column.

What would an NHL post be without me giving you someone with a fat multiplier? Jake Gardiner is a perfect candidate as he has been electric over his last two. In those games, he has one goal on seven shots and has added four assists. If you factor in his multiplier, he averaged 19.3 SD points in those games.

He is by no means a lock to continue this play as he has only 24 points on the season, but he has provided great value in his last two. Take a chance!

NFL Week 17: The BEST Picks For Each Position