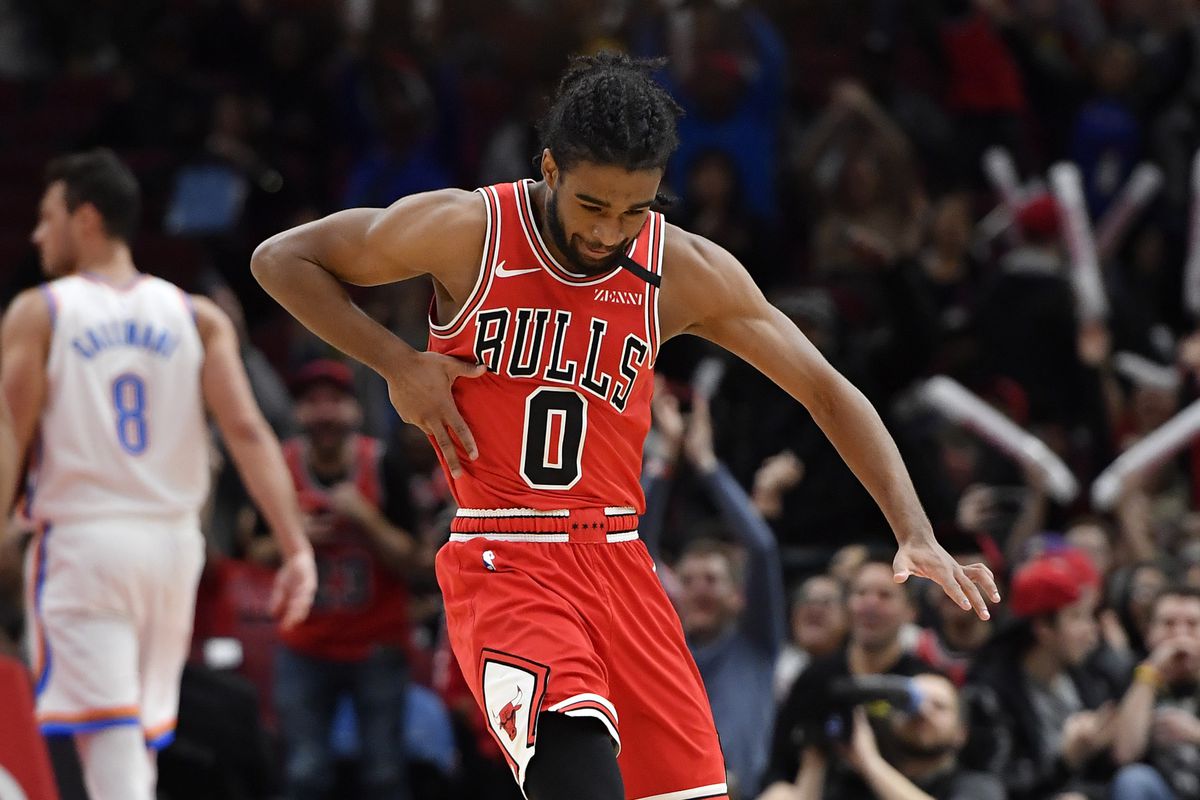 There’s nothing like a little late-night SuperDraft slate to make the beginning of your week better. Tonight’s seven-game slate starts at 8:00pm ET so you have plenty of time to make some tweaks before tipoff with a player pool that has endless options. With only three players carrying a 1X tag, there is value to be had from top to bottom.

Pay attention to Luka’s injury status as tipoff nears. He is currently listed questionable with a sprained wrist but reports say that ‘it’s nothing too serious.’ With that being said, Doncic has murdered the Spurs this season and is averaging a triple-double in their three meetings. 30.7/10.3/11.3 is his stat line in those games and with his 1.1X juice, he would have averaged over 68 SD points per game.

It’s worth noting that LaMarcus Aldridge is expected to miss yet another game tonight which bodes well for Luka and the Mavs. In ten games without Aldridge on the court this season, San Antonio has allowed over 120 points per game. One of those games saw Doncic posting a triple-double en route to a 60-point night.

With Zach LaVine ruled out for tonight’s bout with the Cavs, Coby White is FINALLY making his first career start. I don’t know what took the Bulls so long because White has earned it with his play since the All-Star break. Since then, he is averaging 25.2 points, 4.2 assists and 3.7 rebounds. In that nine-game stretch, White has scored less than 34 SD points only once and that was in the first game after the break.

If you take that game out, White would be averaging 69 SD points per contest AND ALL OF THOSE GAMES WERE OFF THE BENCH. He has handled his extended role well with LaVine out over the last four games. With his 1.65X he would have averaged 65 SD points per game over that span and has found his numbers increase every game. Coby White should be heavily owned tonight for those reasons.

Just because I’m not adding Lebron, AD or Kawhi in this list does not mean I like DeRozan better than those guys. However, SuperDraft users need to know what this man has done against the Mavs this season. In three meetings, he is averaging 28 points, 7 rebounds, 5.7 assists and a steal. That translates to 63 SD points per game and he has a high floor tonight when you factor in his type of game and level of efficiency.

I mentioned earlier that Doncic is questionable tonight and should he miss this game, DeRozan’s value will grow. Do I think DeRozan will outscore the three studs I mentioned earlier? Not necessarily, but going contrarian could help you out in a seven-game slate.

The rookie out of Villanova has a tough matchup tonight against the Clippers’ defense but holds value at 1.7X when you consider how involved he has been in the offense. Paschall is averaging 32.5 minutes, 20.6 points, 7.25 assists, 4.4 boards and 57.97 SD points with the multiplier in his last five games.

He has not done this against slouches either as three of those games were against current playoff teams. The Clippers defense has also not been the same as of late allowing over 110 points per game to opponents in their last four. Like I said with DeRozan, contrarian plays in a bigger slate could be the difference for your lineup.

Between Drummond, Whiteside, Porzingis and Vucevic, the player pool of centers on this slate is pretty stacked and all of them have their own upside. Drummond returned from injury and didn’t miss a beat, Whiteside just dropped 23 and 20 on the Suns and Porzingis is coming off a dud but had a great run just before that. However, none of them have been as consistent as Vucevic has in his recent stretch.

Over the last four games, he is averaging 24 and 13.75 while putting up over 62 SD points per game with his multiplier. In addition to that, his last matchup against Memphis was a bloodbath when he dropped 23 points, 16 boards, six assists and added 1 block with 2 steals. He ended the night with 62 SD points which would have been 74.4 with his current juice. With all of the choices at the top, center is going to be the toughest position to roster tonight.

This play rides on the heels of Ayton’s health. He is listed as questionable tonight and if he can’t go, why not take a shot on Baynes? Over his last two games, Baynes has averaged 35 minutes a game and has been amazing to watch. He’s posting 30.5 points, 11.5 boards a game while shooting an obscene 52% from behind the arc.

With his multiplier, he’s averaging 97.2 SD points in that span which is a little inflated by a 71.5 point performance but his 37.25 output the other night would turn into 67 with his 1.8X. Baynes is no stranger to success as he had a six-game run in November with Ayton out where he averaged 38.75 SD points per game without the multiplier. If Ayton is out, Baynes is worth the risk.