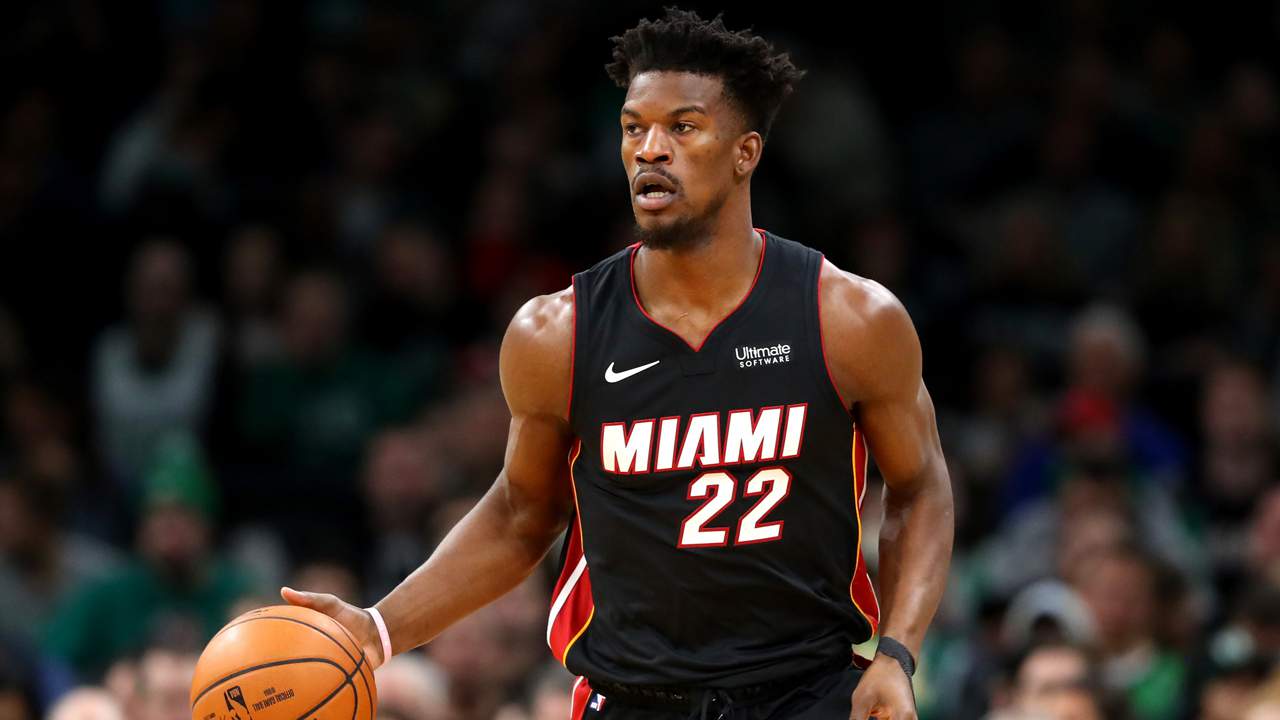 This is a rare Sunday where we have a big slate on SuperDraft! We have a couple early 6 pm games, followed by six games either at 7 pm or 7:30 pm and then the Raptors face off against the Kings at 9 pm to cap the night off. The other notable storyline here is Luka Doncic and James Harden both have multipliers of 1.1X after they have been at 1X the majority of the season. So one of those guys has to be the pick for the first guard tier right? Let’s get to it!

Yes, you see that correctly. I am not going with Harden or Doncic here even though they are both at 1.1X. I am going with Harden’s teammate who has been a different basketball player in the last two months. In his last 19 games, Westbrook averaged 32.8 points, 8.6 rebounds, 7.2 assists, 1.8 steals and 57.8 fantasy points per game. Harden in his last 19 games, averaged 29.3 points, 6.9 assists, 6.6 rebounds, 1.7 steals and 54.2 fantasy points per game. Statistically, they have basically switched roles as Westbrook being the more productive player.

In addition to the fact that Westbrook has been flat out better, he is getting the benefit of having a day off while Harden will be playing the 2nd night of a back to back. With Westbrook more rested, I expect him to take firm control of the offense tonight. If he gets the expected increased usage, I feel comfortable saying that Westbrook will score in the 60’s. The fact he gets a .05 uptick in his multiplier, makes me feel even better about him.

Even though he is playing for a dreadful Cavs team, Sexton has really blossomed into a dynamic scorer in the past month or so. In the past 15 games, Sexton averaged 24.1 points, 4.1 assists, 1.1 steals and 36.3 fantasy points per game. In 3 out of his last 4 games, he has scored 54.25, 52.75 and 43.5 fantasy points. The 21-year-old has started to figure things out when it comes to scoring the basketball. His developing three-point shot (45% in his last 15 games) has allowed him more chances to get to the basket.

With Sexton growing before our eyes, the match-up against the Spurs presents another great chance for him to have a big game. The Spurs are ranked 23rd in fantasy points allowed to opposing point guards, 25th in regular points allowed to point guards and 27th in defensive efficiency. All of the signs are pointing towards Sexton going off again and providing excellent value at 1.4X.

It has been a massive adjustment for Oladipo coming back from his injury. The Pacers were rolling without him and Oladipo was a one-man show the last time he played for the Pacers. He has been dealing with rust from not playing for so long and trying to figure out how to fit in with this new team where Malcolm Brogdon was running the show. With Brogdon injured recently, Oladipo has started to put the pieces together a little bit. In his last three games, he averaged 16.7 points, 4.3 rebounds, 2 steals and 29.8 fantasy points per game. When you factor in his multiplier of 1.9X, the average goes up to 56.6 fantasy points per game.

Given the fact that we can expect Oladipo to only get better and we have seen in the past two years what he can do, it would be a solid risk to take Oladipo at 1.9X. With this tier typically a wasteland for solid options, Oladipo is about as good of a guy you can get here. It would be best to take advantage of having Oladipo at 1.9X while he is there because you figure he won’t be there much longer.

Giannis has gotten the much-deserved attention for the Bucks great season but Middleton has also had a fantastic year. Middleton is averaging 20.7 points, 6.3 rebounds, 4.1 assists and 37.5 fantasy points this year. He has been a great secondary scorer and creator next to Giannis. Where Middleton has really thrived this year is when he has gotten to face bad competition. In the last 21 games against teams with a record below .500, Middleton averaged 42 fantasy points per game. When you factor in his multiplier of 1.3X, that puts him at 54.6 fantasy points per game.

The Suns qualify as one of these teams Middleton likes to face as they are 25-38 on the season and rank 17th in defensive efficiency and 16th in fantasy points allowed to opposing small forwards. Middleton in their first meeting put up 25 points, 8 rebounds, 6 assists, 1 block and 46.50 fantasy points. On top of that, Giannis might have to sit out in this game due to injury. In the six games Giannis has missed, Middleton averaged 27.3 points, 7.3 rebounds, 6.2 assists, 1 steal and 48 fantasy points per game. Given these circumstances, Middleton looks like a great value tonight at 1.3X.

They have been probably the worst defensive team in the league this year and players are salivating when they get to face them. Butler has been one of those guys this year. In three games against the Wizards, Butler averaged 26.3 points, 8 rebounds, 8.3 assists and 52.7 fantasy points per game. When you factor in his 1.35X multiplier, his average against Washington is 71.1 fantasy points per game. It is more than fair to expect Butler to land in the 50’s and he should be a borderline lock for your lineup.

With the forward depth not so great tonight, I am settling with another player in the 1.35X-1.65X range. The improvement of Norman Powell has been one of the more underrated storylines for Toronto this year. He is averaging 16.4 points per game this year which is his highest per game scoring average of his career by just under 8 points per game. His previous career-high was last season at 8.6 points per game. He has flown under the radar due to injury as he missed nine games from 2/2 to 2/25. Since returning from that injury, he has been on fire.

He has played in four games since returning and he averaged 27.3 points, 3 rebounds, 1.3 steals and 39.5 fantasy points per game. Also in that time period, he averaged 38 minutes and 18 shot attempts per game. What makes him so appealing is there are no signs that his usage will go down. With how well he has shot and defended, he is going to continue to get many chances to put up points. If you factor in his 1.5X multiplier to the four-game average, he averaged 59.25 fantasy points per game. Powell will be facing a Kings team that is ranked 19th in defensive efficiency and 17th in fantasy points allowed to small forwards. Expect Powell to keep rolling on and providing great value at 1.5X.

In addition to the roll he has been on, his opponent is favorable tonight. While the Pacers are 7th in defensive efficiency, they are ranked 22nd in fantasy points allowed to centers and 29th in regular points allowed to centers. With the amount Porzingis is scoring, this match-up makes him primed to keep it going. With the way KP has played recently, it is very hard to go with anyone but him until his multiplier drops a bit or he cools down.